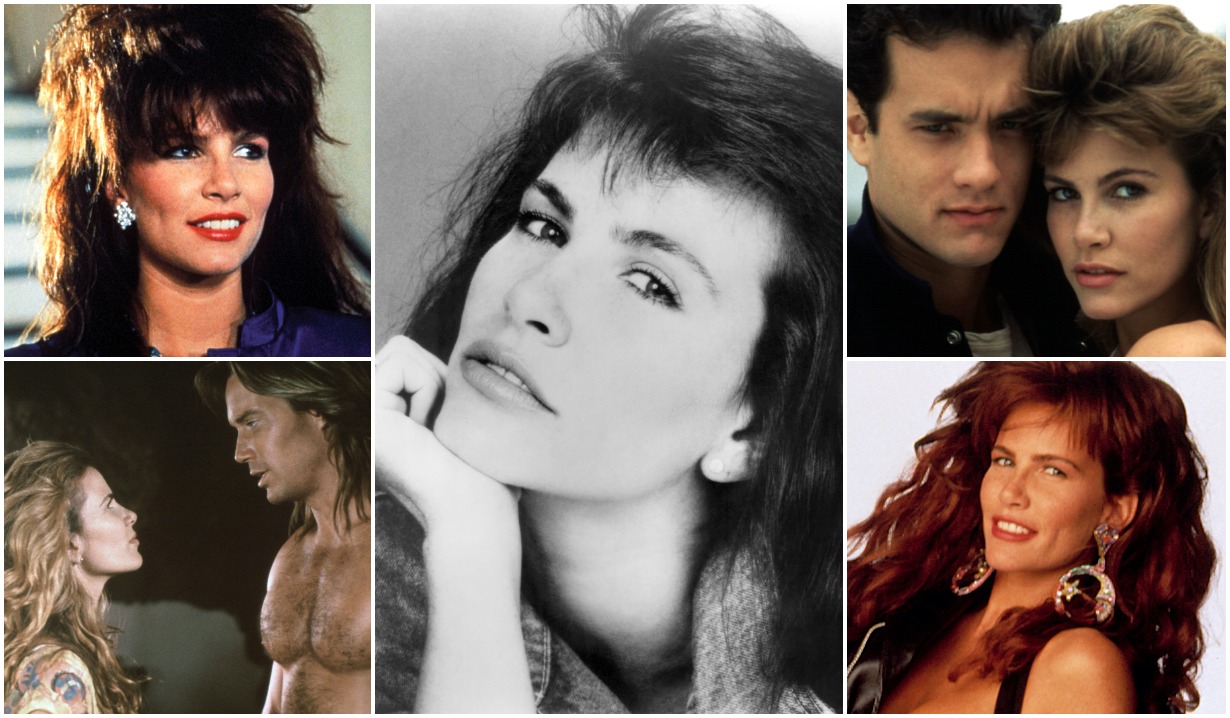 Courtesy of the Everett Collection (5)

No cause of death has yet been determined.

On May 7, a part of the 1980s died along with It girl Tawny Kitaen, who passed away at just 59 years old, according to our sister site Deadline.

Though two of her earliest roles were in daytime TV — and we’ll get to those — she is probably best remembered for playing Tom Hanks’ fiancée in 1984’s Bachelor Party and for appearing in several MTV-era music videos for Whitesnake, the band fronted by her then-future ex-husband, David Coverdale. (There’s literally no one who doesn’t remember her car-hood acrobatics in the clip for “Here I Go Again” — see for yourself below.)

In soaps, Kitaen originated two roles, Meredith Ross on Capitol in 1986 and Lisa DiNapoli on Santa Barbara two years later. (She was briefly replaced by future Madam Secretary star Téa Leoni before the character was written off.) Neither character was a big hit, but watching the rising star, you couldn’t help but be taken; there was a powerful life force there, a verve that drew the eye as much as her lovely face. 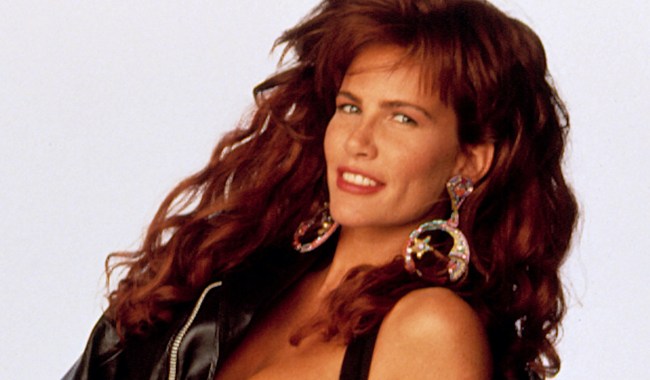 Sadly, Kitaen’s name came to be associated with scandal as much as rock ’n’ roll (she appeared on two Ratt album covers while dating guitarist Robbin Crosby and played a DJ on The New WKRP in Cincinnati) or showbiz (she guested on everything from Married… With Children to Seinfeld). At the tail end of her marriage to baseball player Chuck Finley, the mother of two was charged with domestic violence. In 2006, Kitaen was busted for possession of 15 grams of cocaine. Three years later, she spent two days in jail after pleading guilty to a misdemeanor DUI.

More: Tribute to beloved soap icon on anniversary of death

On your way to the comments to pay your respects, stop off at the below photo gallery, a bittersweet remembrance of the other soap alumni we’ve lost already in 2021.

Image: Netflix/Courtesy of the Everett Collection
6/11

Image: Courtesy of the Everett Collection
9/11

Are You Talking to Your Favorite...

Chrissy Teigen Breaks Monthlong Silence After Backlash Over Bullying Tweets: “I Was A Troll…And I am So Sorry”