Are You Talking to Your Favorite Soap Star or an Imposter? How to Avoid Fake Accounts, Scammers and Fraud on Social Media 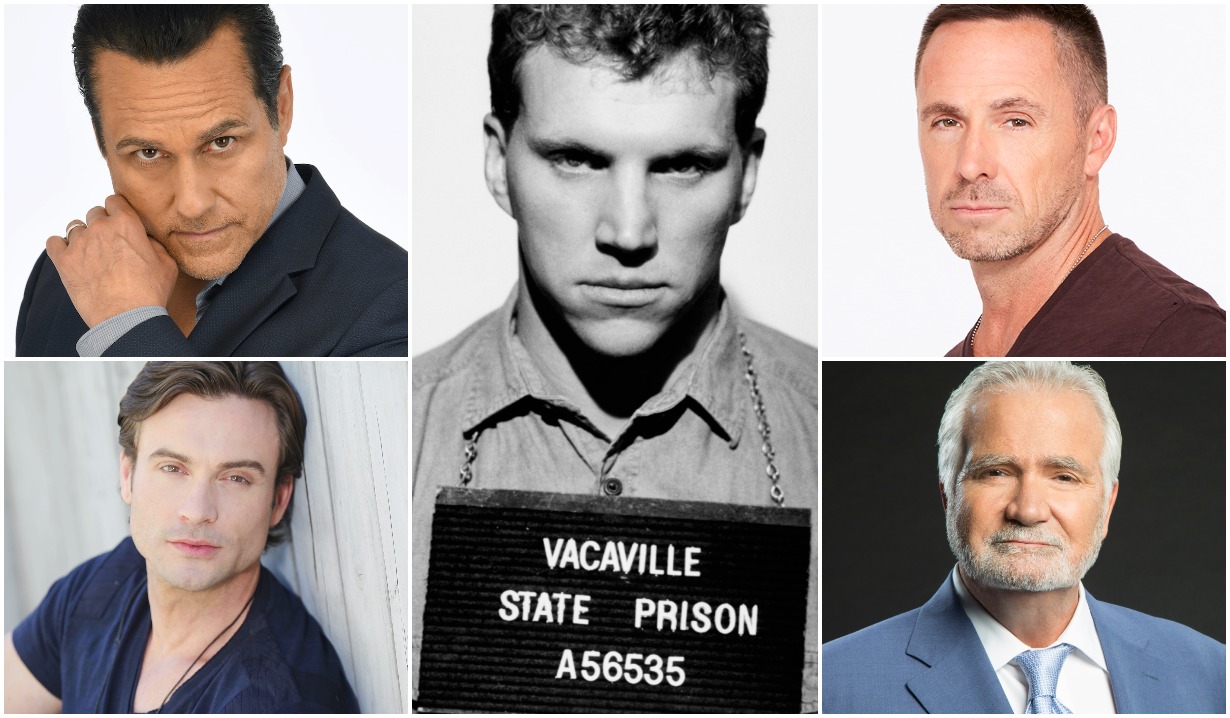 This is one story you should not only read but be sure to share with fellow fans.

One of the things we love most about social media is the virtual community it has created for soap fans. Not only are they able to interact with one another (and us!), but they also have unprecedented access to the actors who bring their favorite characters to life.

But like with pretty much everything else in life, there’s definitely a dark side to social media. Unfortunately, there are people out there who are more than happy to prey upon fans by creating fake Twitter, Facebook and Instagram profiles in order to scam popular actors. More than once in recent months, General Hospital alum William deVry (ex-Julian) has had to warn followers to be on the lookout for fraudsters, as in the Instagram post below.

Among those commenting on the real deVry’s post were numerous fans talking about their interactions with fake accounts, including ones claiming to be General Hospital‘s Maurice Benard (Sonny) and Kin Shriner (Scott) as well as Michael Damian (ex-Danny, The Young and the Restless) and John McCook (Eric, The Bold and the Beautiful).

Sadly, this isn’t a particularly new problem, as evidenced by this 2018 message from Daniel Goddard (ex-Cane, The Young and the Restless).

Could you be so kind to share this to help expose this fake #instagram account that just popped up and is trying to scam hard working fans $$$$ ❤️ #thankYou pic.twitter.com/nEIViibZkX

What’s the point of these copycat accounts? Sometimes, it’s nothing more than a bizarre attention grab. Often, however, there are more sinister motivations involved, including attempts to gain access to personal information (which could be used to commit identity theft) or have an actor’s fans contribute to a fake charity.

More: No, this General Hospital star isn’t leaving the soap

So how can you avoid being taken by scammers pretending to be your favorite soap star? By being alert, using common sense and following some of these simple tips.

Got tips you’d like to share with your fellow soap fans? Hit the comments section below. Then check out this gallery in which we switch gears a bit from real-life bad guys to daytime’s biggest villains of all time, ranked. Something tells us the character who wound up in the top slot has pulled a few cons in their day!

As Mother's Day Approaches, We...