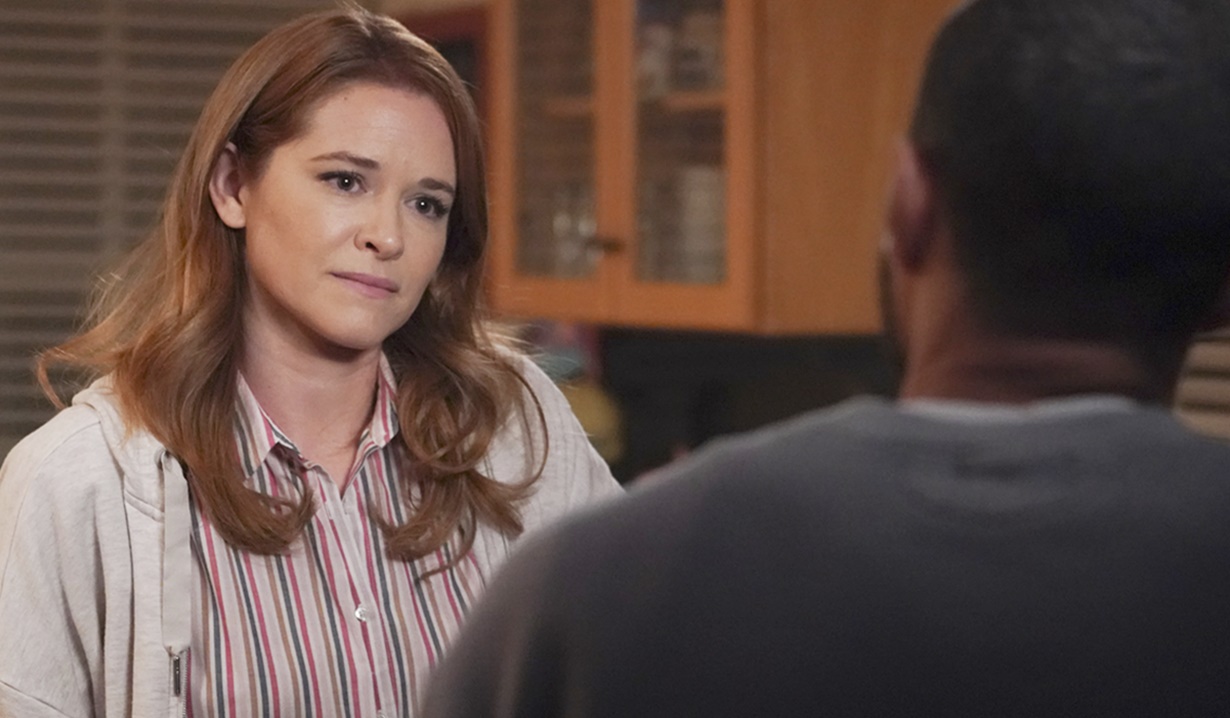 Is this the final act for Jackson and April… or is there more to their story?

The last we saw Grey’s Anatomy;s Jackson Avery, he was programming an address into his car’s GPS. This came amid the George Floyd protests in Seattle and after he had asked his mother, Catherine, why he didn’t have ‘scars’ whilst struggling with their version of activism.

The synopsis for the upcoming Grey’s Anatomy episode reveals Jackson will make his way to see his father, Robert Avery, played by Young & Restless alum Eric Roberts (Vance Abrams), and it’s safe to say he’s doing some soul-searching. His dad, it turns out, will set him on the right path. But what that means, exactly, is unclear…

More: Why we needed Cristina on Meredith’s beach

What we do know, is that Jackson ends up on the doorstep of his ex-wife, April Kepner, who is the mother of his daughter, Harriet. Although April married Matthew after they were involved in an accident that left April near death, it was Jackson who brought her back to them when he prayed at her bedside. Jackson finally embraced an openness to April’s religion after rejecting it throughout their nine year history, which appeared to resolve what was often a major roadblock for the pair. Which may be why some fans feel their story isn’t over despite her impulsive decision to remarry. “It’s complicated” definitely applies here! 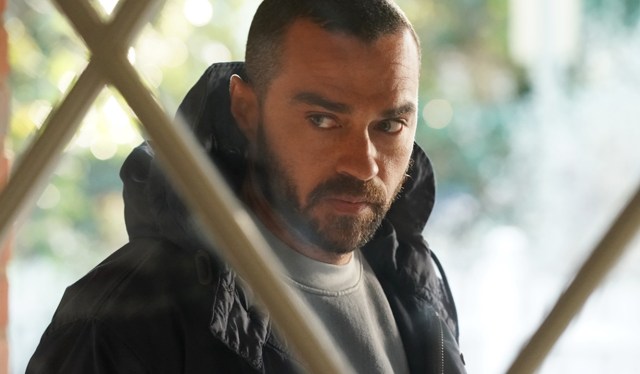 Is Jackson ready to put it all out there?

What’s likely to happen is that Jackson and April, or ‘Japril’ as they’re known to fans, will get some closure. But is that really the end all, be all? We think not. In fact, we’re hoping it’s actually a set-up for April to ultimately return to Grey-Sloan Memorial, for both her career and her relationship with Jackson to come full circle. But is it a possibility?

More: Grey’s most depressing episode ever

Sarah Drew, who plays April, hinted to our sister publication, TV Line, that nothing’s off the table. Of her character’s visit with Jackson she teased, “You could say there are elements of closure, but then at the same time, there are always ways to open that back up.”

Other encouraging signs for an April return include how “loved and missed” Drew felt upon her arrival back on set, and her reflections on her working relationship and friendship with Jesse Williams, who plays Jackson; “It didn’t feel like any time had passed.” 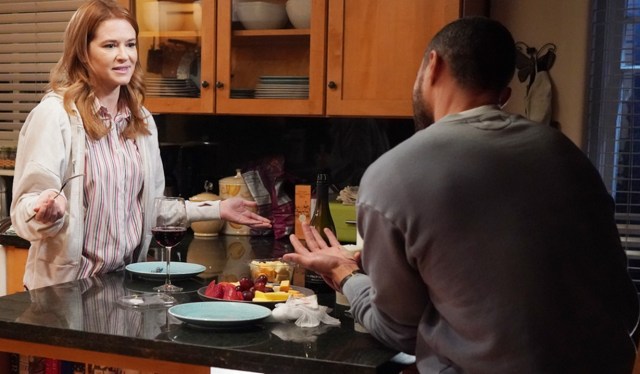 Are they truly never, ever getting back together?

Though Jackson’s been sleeping with Jo, which has provided some lighter moments amid the heavier themes this season, and April’s still married, a full-time return for April at some point down the road isn’t impossible. Of course, it’s all up to the writers in the end.

Take a look at the preview below for a sneak peek of what’s in store when Grey’s returns on Thursday, May 6 with the episode entitled, Look Up Child, which also contains some tender moments between Richard and Catherine.

See a photo gallery of soap stars who made it big in primetime before you go. 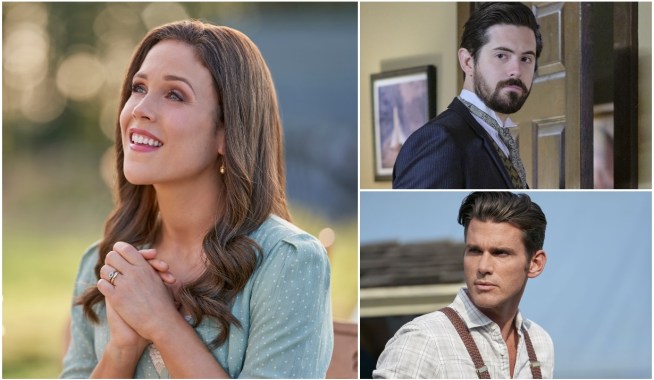 As Mother's Day Approaches, We Salute the Soap Stars Visited by the Stork in 2021… and Those Who Are *About* to Be — Plus, Photos of Your Faves With *Their* Moms 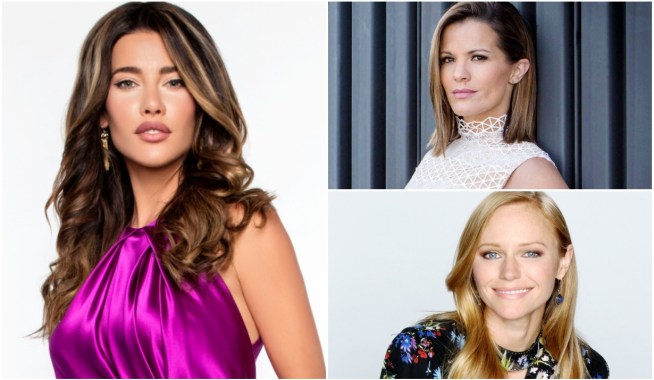