Father’s Day Tribute to the Top of the Pops — Plus, a Family Album of Your Favorite Stars With Their Real-Life Dads 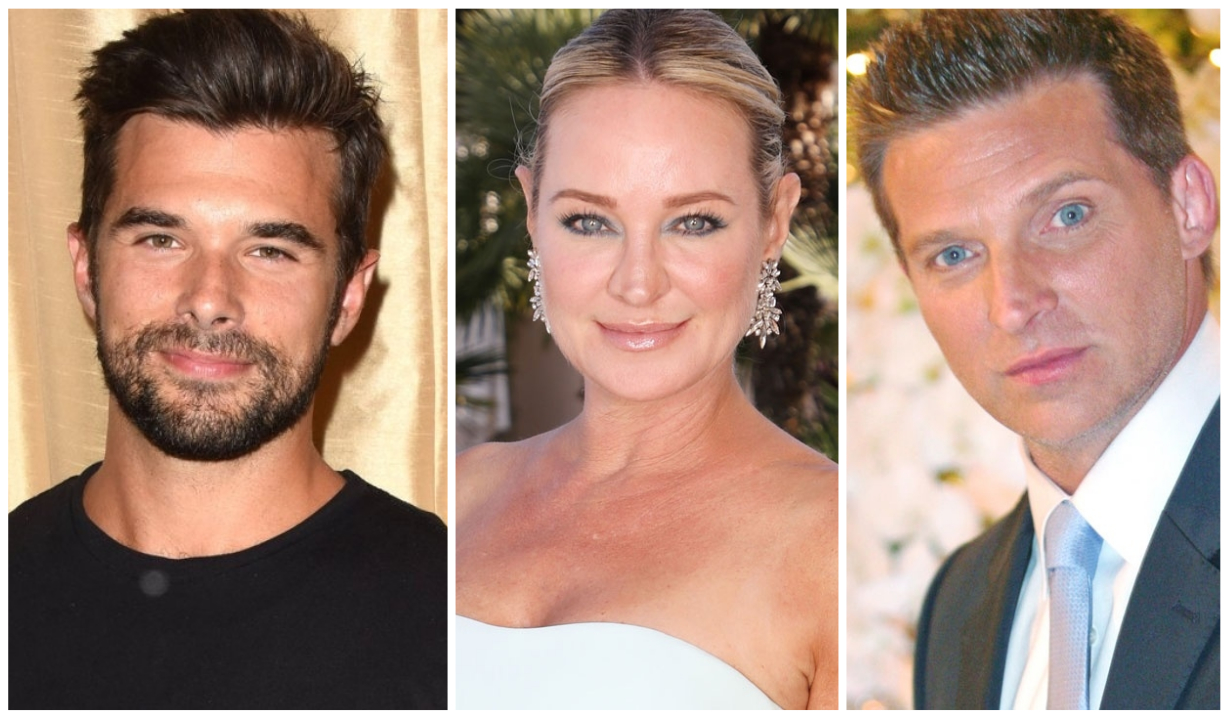 Celebrating dads everywhere for their special presence in our lives.

On Sunday, June 20, dads far and near will be celebrating — and celebrated — with their children and loved ones. For some, it might be a day of relaxation for pops, but for other dads, heck, they might be in charge of the grill during a fun family BBQ.

This year, a few of our favorite soap opera stars became new dads, and will celebrate Father’s Day for the first time. Like in the case of General Hospital actor — and first-time dad — Josh Swickard (Chase). The star and his wife Lauren welcomed their daughter, Savannah Kaye, into the family fold this past April.

On the flip-side, other dads will once again be honored for having been that special male in someone’s life. It’s clear General Hospital star Steve Burton (Jason) falls into that category. The ABC actor is the father of three beautiful children, son Jack and daughters Brooklyn and Makena.

Sadly, many who have recently lost their beloved fathers will be faced with a bit of sadness. However, we hope loving memories will get them through. Our thoughts will be with all of you, including Days of Our Lives and One Life to Live alum Melissa Archer (Serena, Natalie) who lost her dad in February and expressed, “I’m grateful we got to do some amazing things together over the years.”

Whatever the case, we wish you and yours a very Happy Father’s Day, but before you go, take a moment to peek inside the lives of various soap opera stars pictured with their real-life fathers in our photo gallery below!

Get your free daily soap-opera fix for all daytime dramas delivered straight to your email inbox by signing up for Soaps.com’s newsletter. 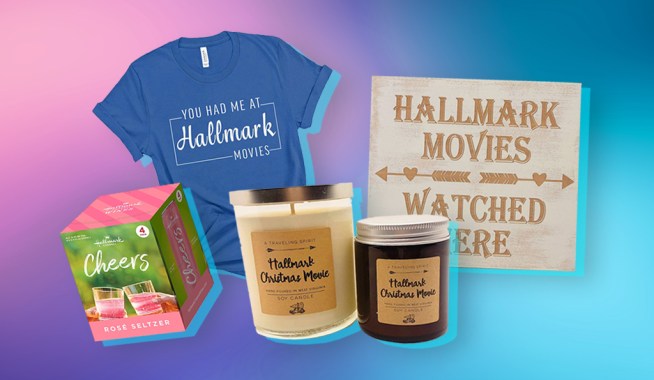 11 Gifts for People Who Love to Watch the Hallmark Channel

Style for Miles: 30 of the Most Memorable Daytime Emmys Looks Ever to Strut Down the Red Carpet 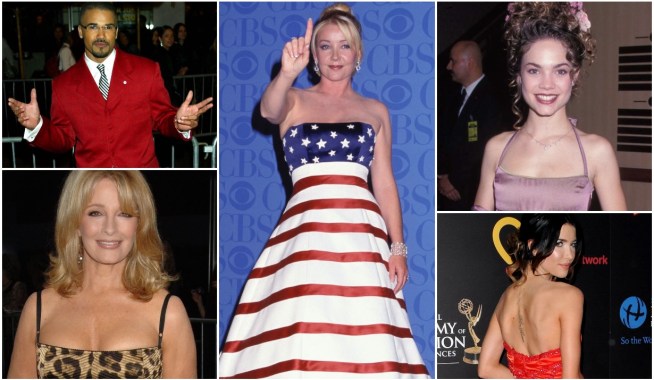