A Dozen Years After Her Tragic Death at Just 46 Years Old, We Remember the Glamorous Leading Lady Who Brought to Life One of Soaps’ Most Super Vixens 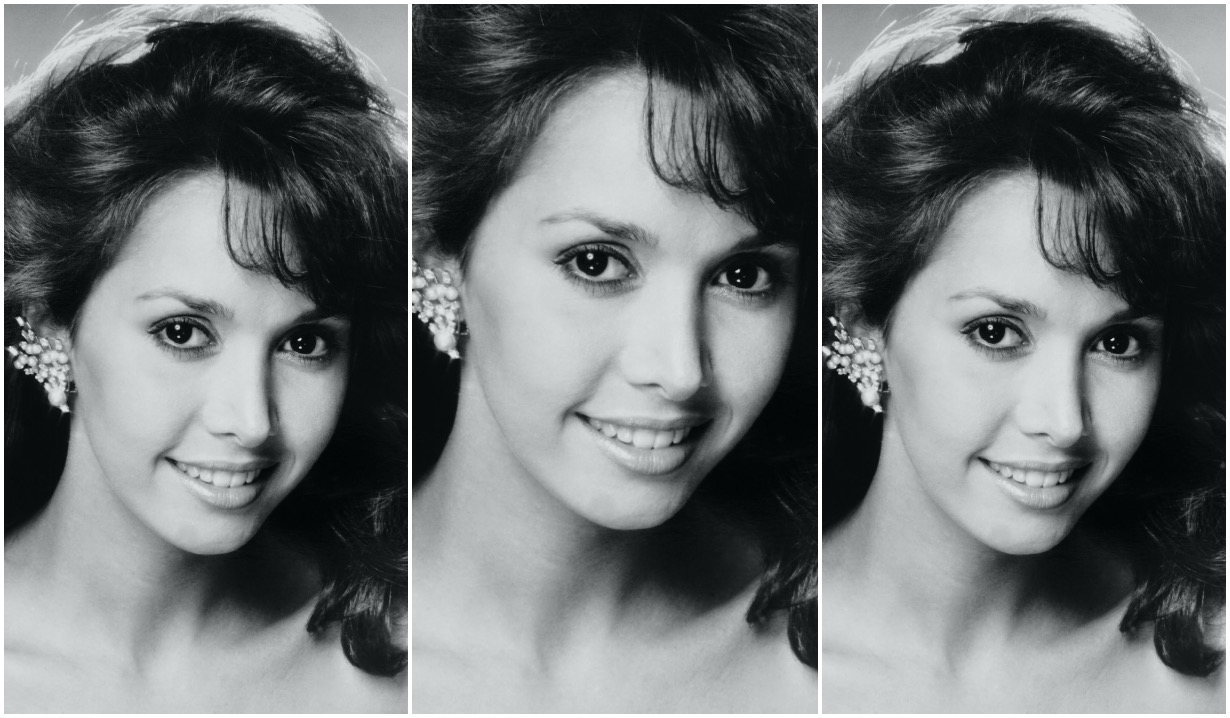 ABC/Courtesy of the Everett Collection

When ABC’s Loving set about casting the role of gold-digging Ava Rescott in 1984, the powers that be knew that they had to get it right. Like, righter than right. The character was going to be, in essence, the show’s version of Erica Kane.

Their first pick didn’t quite click, so she came and went in less than a year. Then, though… oh then, Loving nailed its casting by hiring a newcomer by the name of Roya Megnot to stir the pot and make mischief on screen.

She was, in short, a hoot. Just watch her in action below as Ava, eager to be mistress of the manor, baits spoiled little rich girl Lorna Forbes. Has anyone short of maybe Susan Lucci ever played that butter-wouldn’t-melt-in-my-mouth innocent-minx routine better?

After four years on Loving, Megnot left to try her luck in primetime — and was lucky indeed, scoring guest gigs on everything from MacGyver to Quantum Leap. But by now, we like to think, she would have found her way back to daytime, where her bright light could have continued to out-dazzle even her next glamtastic character’s outfits.

It won’t happen, however. Can’t, owing to her passing at just 46 years old. “She had an appetite for life and all good things,” read the mother of four’s obituary in the L.A. Times. “She taught all around her how to enjoy each day and live life to the fullest.”

Certainly, that seize-the-day mentality was front and center in her work as Ava. On this somber occasion, pay your respects to the soap actors we’ve lost this year via the below photo gallery.

Image: Netflix/Courtesy of the Everett Collection
6/11

Image: Courtesy of the Everett Collection
9/11

When Calls the Heart Has Been...