Soap Legend Sends a Message of Love and Support to Grieving Former Castmate: ‘I’m Sure He Was Very Proud of You’ 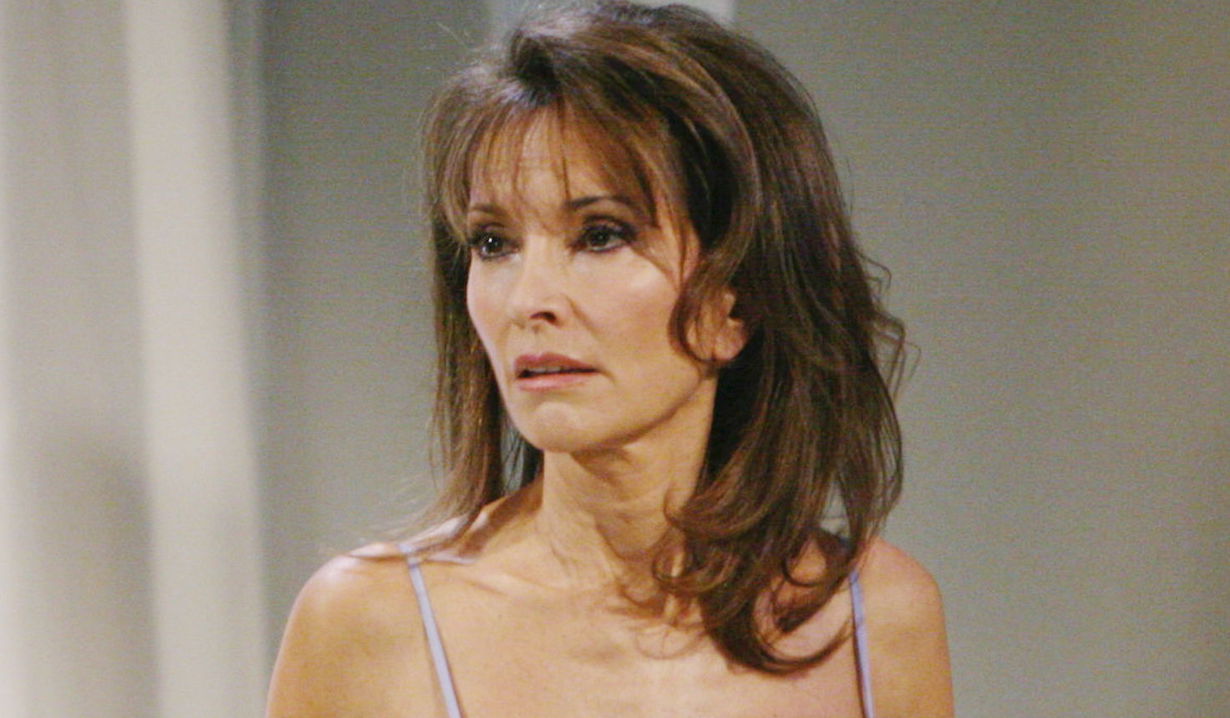 Astronaut Michael Collins’ death on April 28 wasn’t just a loss for the cosmos, it was a loss for a daytime star as well.

While most of us can probably explain the byzantine way that All My Children‘s Janet From Another Planet might be related to Harold the Dog — she was his sorta stepmother for a time — you might be surprised to know that Kate Collins, who played both the Crowbar Killer and twin sister Natalie, is in real life the daughter of astronaut Michael Collins. So April 28 was a sad day for the actress, as it marked the death of her dad, who orbited the moon in the Apollo 11 command module Columbia in 1969 while his crewmates took the first-ever stroll on the surface.

In response to the news, Kate’s former castmate Susan Lucci reached out on Instagram. “I was so sorry to hear the very sad news of your dad passing,” wrote Erica’s former portrayer. “I’m sure he was very proud of you, as you have always been of him.

“Please accept my heartfelt sympathy,” added the Emmy winner. May he rest in peace.”

It’s been an oddly big week for news about All My Children alumni. Not only was it revealed that Jacob Young (JR) had landed a hush-hush new role in the final season of The Walking Dead, but Kelly Ripa (Hayley) shared a “Wait, what?!?” anecdote about how Mark Consuelos (Matéo) panicked not long after they tied the knot.

If after reading Lucci’s condolences, you need a little pick-me-up, perhaps you can find it in the below photo gallery, a collection of LOL-worthy images of soap stars cutting up and having fun at what were supposed to be super-serious shoots. 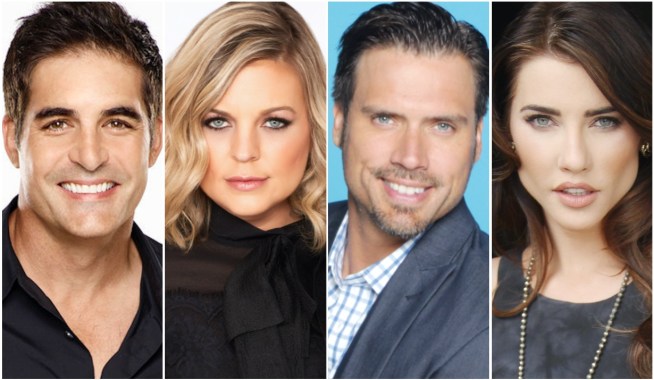 Your Favorite Stars as You've Never Seen Them Before: Hilarious Hijinks and Outtakes From Soap Photo Shoots 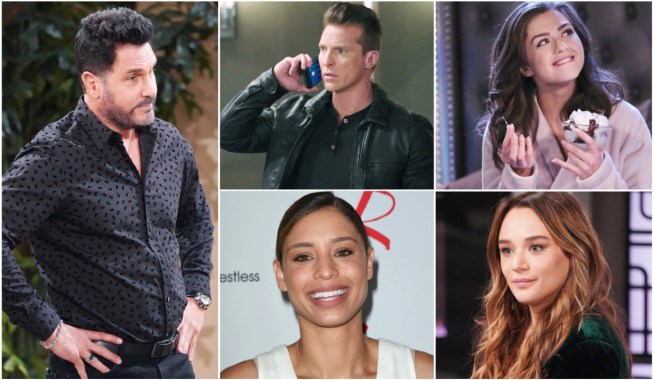