When Calls the Heart Has Been Renewed for Season Nine at the Hallmark Channel: Thank You ‘For Believing in Us and Bringing Us Back to Hope Valley’ 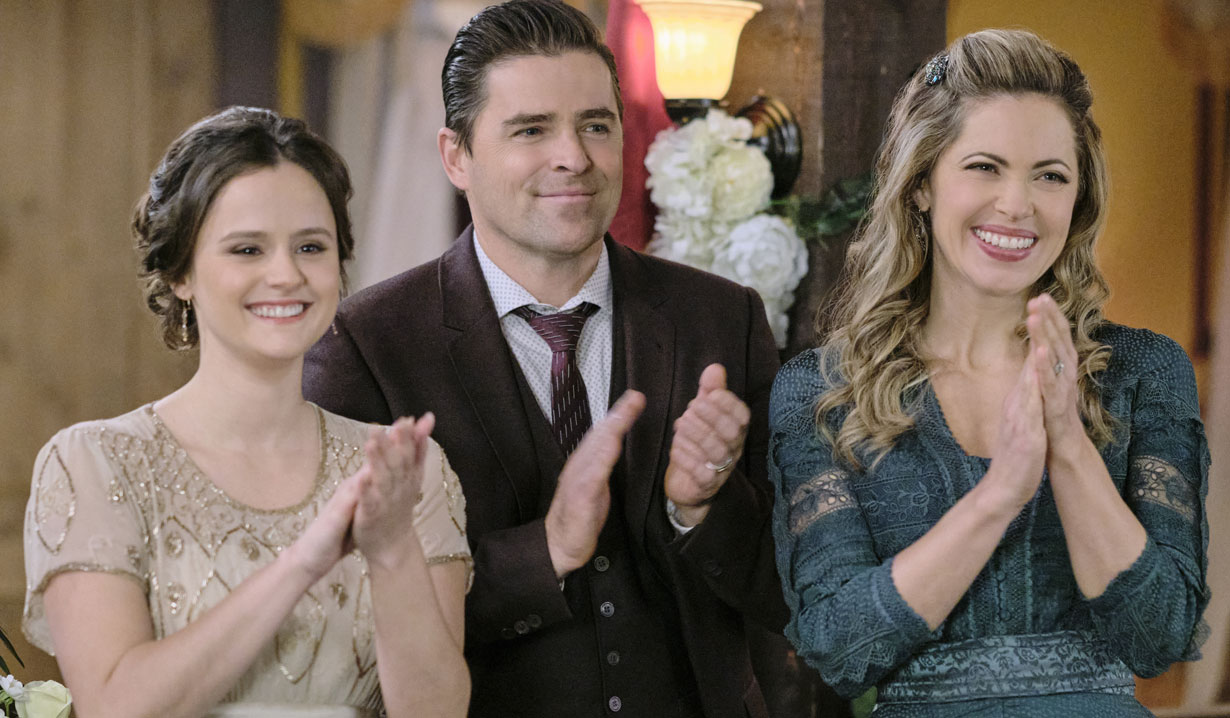 Hearties can look forward to another amazing year in Hope Valley.

Fans of the Hallmark Channel’s When Calls the Heart will be happy to know that the network has renewed its hit original drama for another year and it will return in 2022! In an Instagram post, by one of the show’s stars Erin Krakow (Elizabeth), the actress revealed that the network has picked up the series for season nine! “I’m so grateful for you Hearties! Thank you for all of your support,” Krakow began. “Your passion for @wcth_tv allows me to continue doing a job I love!” She went on to also thank the Hallmark Channel for “believing in us and bringing us back to Hope Valley,” and finished with, “Season nine here we come!

The season eight finale came to a close last night when Elizabeth finally let her guard down and opened up her heart to love again. Though she told Nathan she wasn’t in love with him, it was clear that she was in love with and had chosen Lucas. So, what’s ahead for season nine… 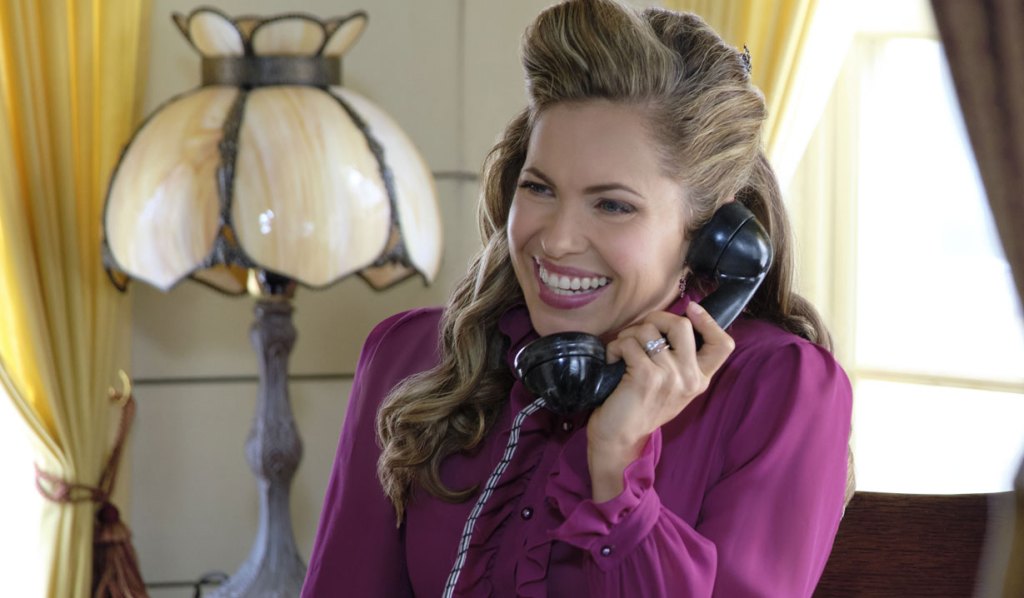 If past seasons are any inclination, we’ll be treated with more surprises, decisions, struggles and maybe even a new face or two.

What would you like to see happen for the residents of Hope Valley? And if you had had to make the choice for Elizabeth, which man would you have picked for her, Nathan or Lucas, or perhaps you would have liked to continue watching her struggle with her feelings, into the new season, before making a decision?

Share your thoughts with us in the comment section, and while we await the season ahead, take a walk back through some of the memories from season eight in our When Calls the Heart photo gallery below. And don’t forget, we will continue to post teasers for the upcoming 2022 episodes. 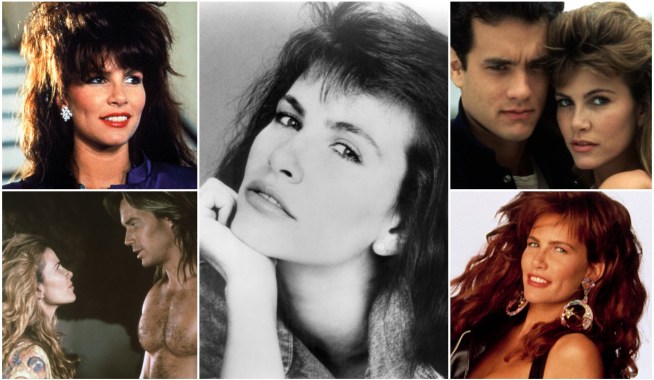 News Roundup: Fashion Failures, Truth-Telling Soap Stars and the May Sweeps Preview That Teases a Twist Fans Have Been Crying Out For 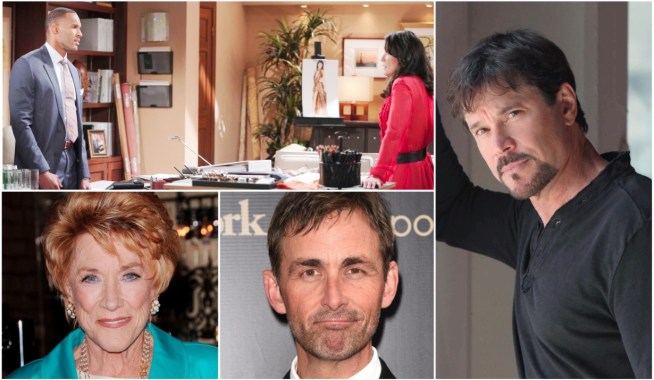