Soap Vet Jack Wagner Reveals a New Wedding March Sequel to Come on Hallmark: Will Mick and Olivia Finally Have Their Happily Ever After? 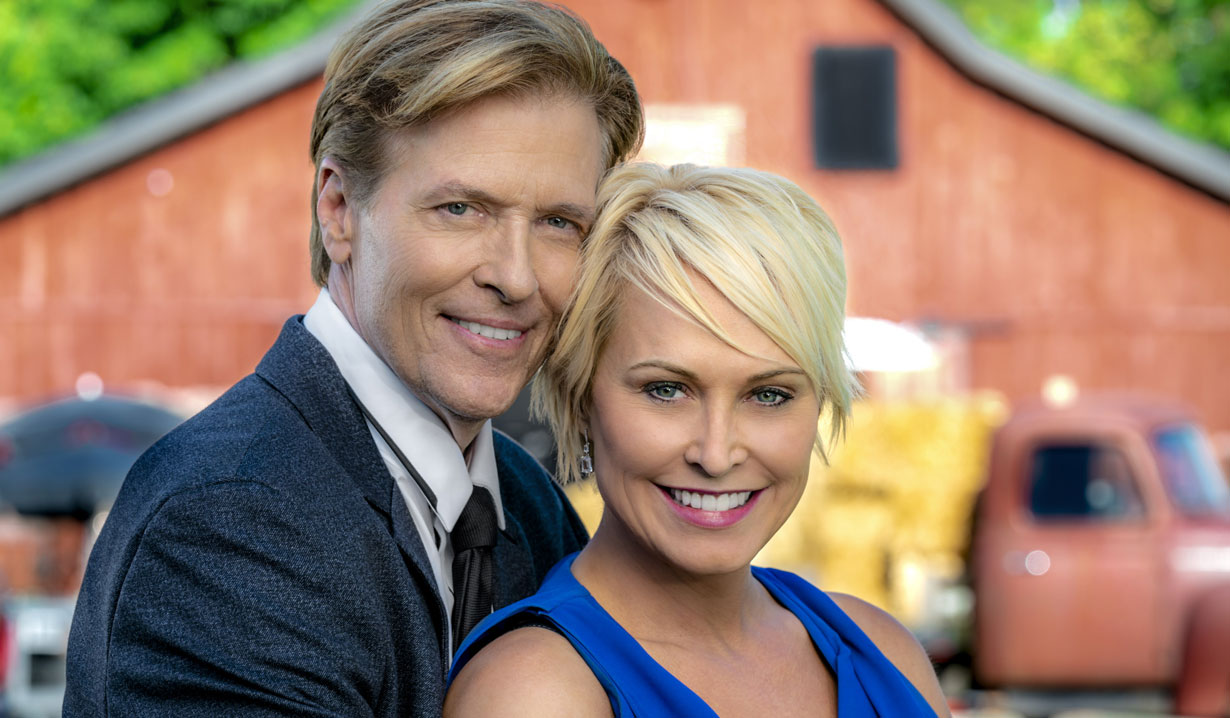 Get ready to fall in love all over again with Mick and Olivia at the Willow Lake Inn.

Great news, Hallmarkies, there’s another The Wedding March sequel on the horizon! The Bold and the Beautiful and General Hospital alum Jack Wager (Nick; Frisco) revealed that he’s on his way to shoot the sixth movie in the Hallmark series.

More: When Calls the Heart teasers include wedding chaos

Wager posted a video from the airport and announced, “Headed up to VC to shoot The Wedding March 6! Hope you’re all well, will keep you posted.” He went on to express how “beyond grateful” he is and informed that he has two weeks of quarantining ahead.

As the video wrapped up, Wagner urged fans to stay tuned for behind-the-scenes set photos and even teased that he just may post some from behind the doors of his quarantined hotel room too.

The Wedding March series follows Wagner’s character Mick and Olivia, played by his former Melrose Place co-star Josie Bisset, and their rekindled love at the Willow Lake Inn in Vermont. Fun fact: The franchise is taped on the Harrison River at the Rowena’s Inn on the River in Vancouver, British Columbia.

The last movie, The Wedding March 5: My Boyfriend’s Back, aired in 2019 and ever since fans have longed to see Mick and Olivia have a wedding of their own. One can only hope!

We will be sure to keep readers posted on new details as they come but for now, take a look at our gallery below featuring 10 soap opera stars who we think should be doing Hallmark movies like Wagner too! 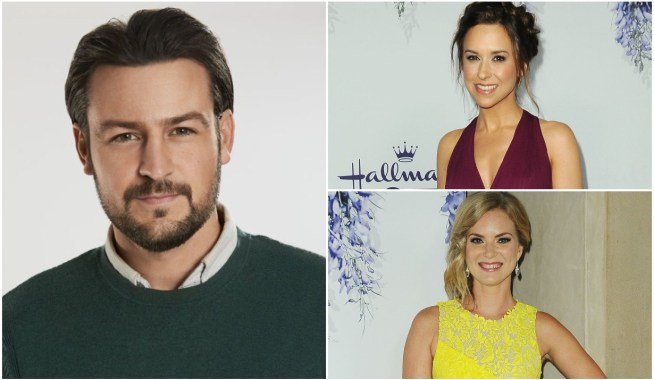 Three New Hallmark Channel Premieres Take One Woman ‘Down Under’ and Another to a Famous Ice Hotel — Plus, High School Sweethearts Reunite 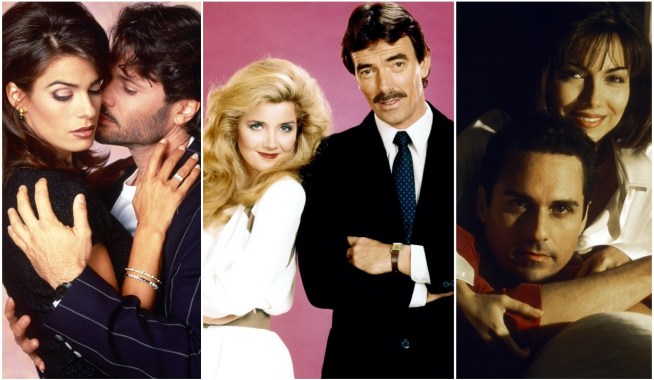