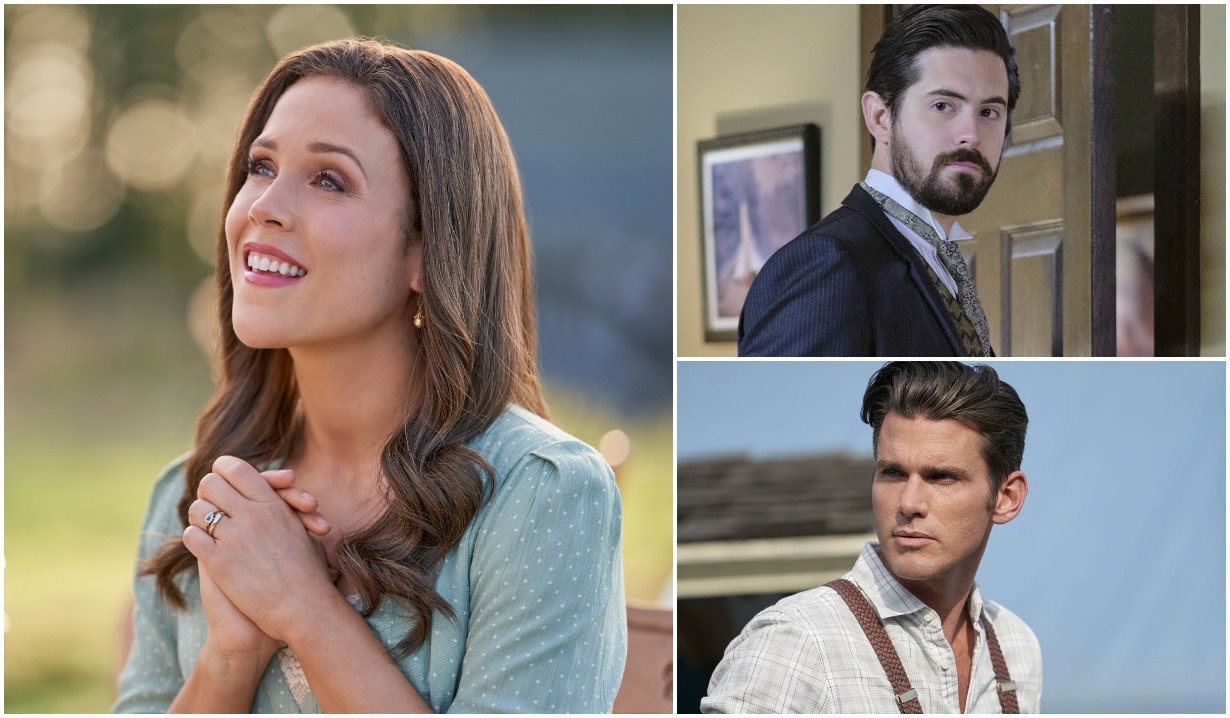 Many line up to say a final goodbye, as one woman realizes where her heart truly belongs.

During last Sunday’s When Calls the Heart episode, many faced ups and downs in Hope Valley, and one major turning point was Lucas deciding to say goodbye to Elizabeth. 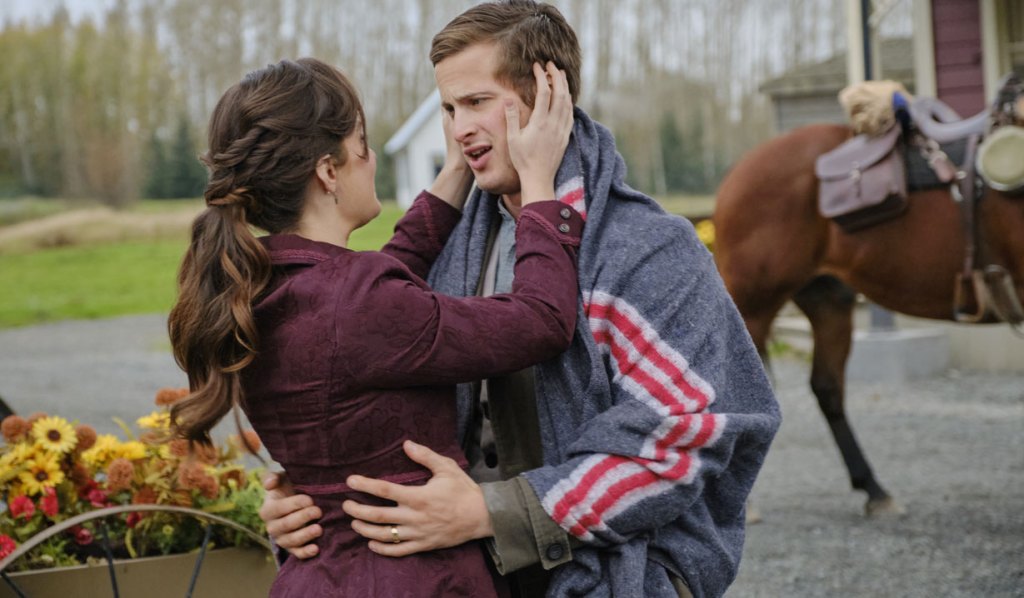 Coming up in Sunday’s, May 9, finale episode titled “The Kiss,” it is the moment that many Hearties have been waiting for… the time has come and Elizabeth finally knows who she is meant to spend her life with, as big changes are coming to Hope Valley. Plus, everyone gathers together to say goodbye — and good luck — to one of their very own.

Earlier last month, series creator Brian Bird took to Twitter with a photo tease — and an apology, “Um #Hearties I landed on this moment and realized I was watching the Season 8 finale episode. It was too late for me to withdraw this tweet… so sorry.”

Um #Hearties I landed on this moment and realized I was watching the Season 8 finale episode. It was too late for me to withdraw this tweet… so sorry. 😙🥄 pic.twitter.com/Lxqk3ELvUs

Now that we’ve shared a bit about what’s ahead, and Bird delivered a photo featuring Elizabeth’s emotional expression, watch the season finale promo below.

If the promo video makes you want more, here is a sneak peek scene from the finale to tide you over until Sunday!

This season has been filled with so many emotional moments, from newcomers to Hope Valley, to hidden secrets exposed, to fresh beginnings and everything in between. We’ve captured those memorable times with various photos and invite readers to look through our season eight When Calls the Heart gallery below. 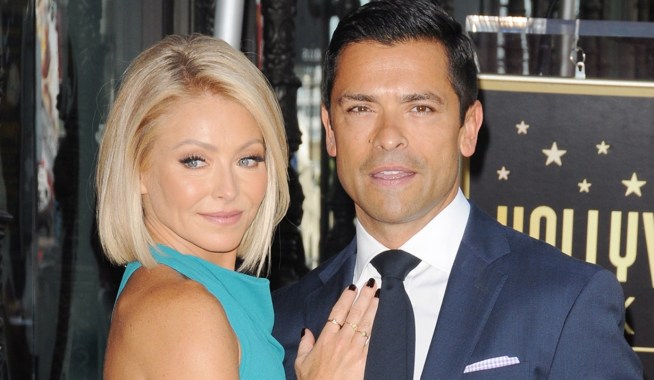 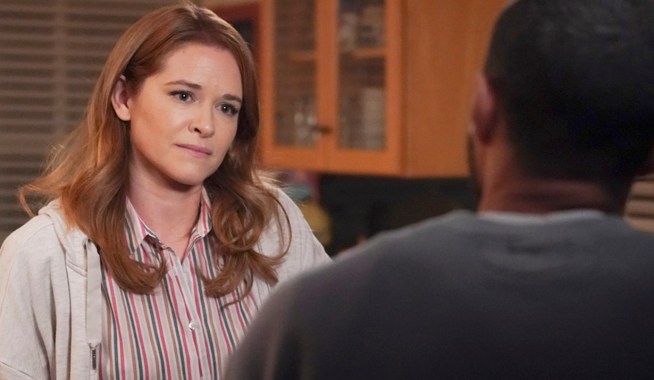