Remember When The Rookie Really *Was* the Rookie? Flash All the Way Back to Nathan Fillion’s Television Debut as One Life to Live’s Joey Buchanan — Plus, the Most Successful Soap Alumni in Primetime, Ranked 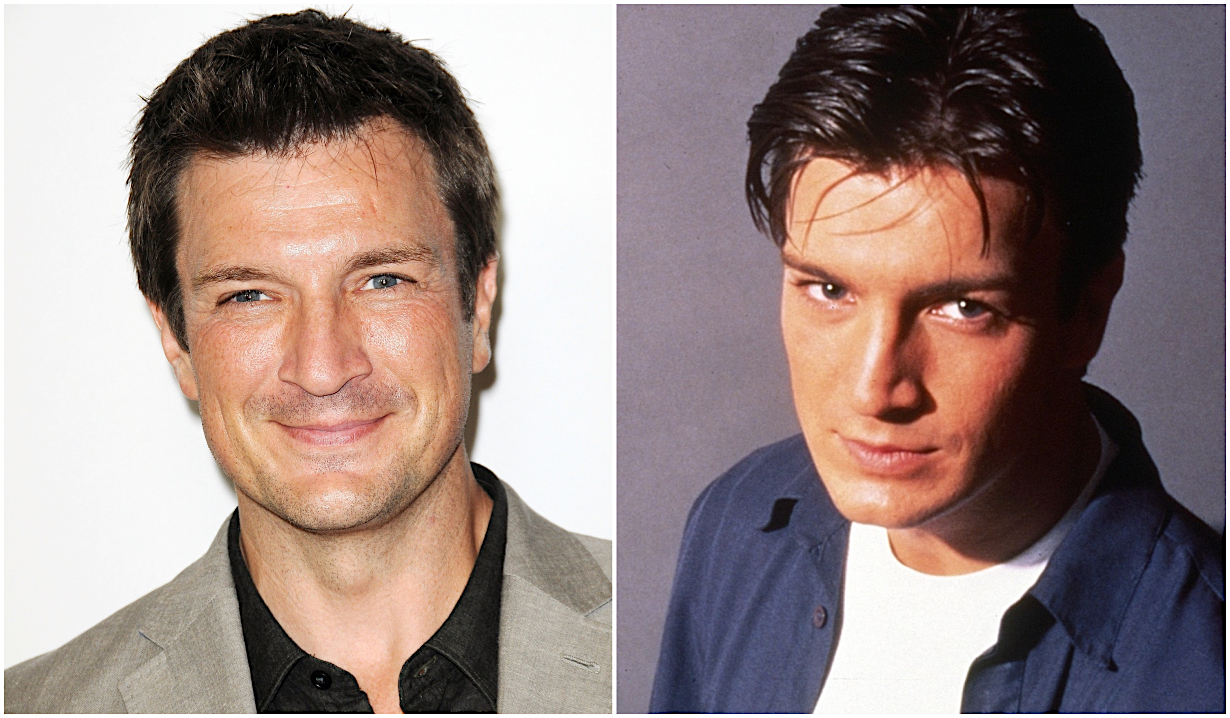 The seeds of the actor’s trademark style were planted in Llanview. And oh, how they’ve grown…

Twenty-eight years ago, on April 28, 1994, One Life to Live got a whole lot livelier when Nathan Fillion became the fourth actor to play Joey Buchanan. Upon returning from a study-abroad trip to Italy, through the doors of Llanfair burst Viki and Clint’s son, slightly more worldly and displaying the goofy yet charmingly cocky persona that his portrayer has since perfected.

Coming home after his one semester abroad, as his big brother Kevin enjoyed pointing out, Joey was only 18, which made his ensuing affair with the older Dorian Lord all the juicier.

Well, that and the fact that she was the sworn nemesis and former wicked stepmother of Joey’s mom.

But while the May/December relationship may have started out as Dorian’s revenge plot against Viki, with even con artist David Vickers worried about young Joey getting hurt, the two genuinely fell in love.

Wouldn’t you know it, though? Viki’s alter — didn’t we mention that she had multiple personalities? — Jean Randolph forced Dorian to end the romance, breaking Joey’s heart. Many viewers were just as crushed, considering that his puppy-dog-like devotion for his Mrs. Robinson was a highlight of Fillion’s run as the future minister. (Oh yeah, Joey would keep being recast for, like, ever!)

Before Fillion left the soap, Joey rebounded straight into the arms of Dorian’s niece, Kelly. But things ended for that soapy pair in 1997 when he took off on another study-abroad trip, this time to Paris — and on Valentine’s Day, no less. Don Jeffcoat was the next actor to step into the role of the younger Buchanan brother, but he certainly wasn’t the last. (Like we said, recast for, ya know, ever.)

Though Joey had a number of faces during One Life to Live’s run, Fillion’s is by far the most famous. After his soap stint, the actor went on to star opposite a pre-uber-famous Ryan Reynolds in Two Guys, a Girl and a Pizza Place. He then cemented his status as a pop-culture icon with a starring role as Captain Tightpants… er, Mal Reynolds in Firefly and, much later, the titular crime-solver in ABC’s mega-hit Castle.

But it all started in Llanview, a fact that Fillion has never forgotten. He even reprised his old role on One Life to Live for Asa Buchanan’s 2007 funeral, as seen in the clip below.

Fillion is just one in a long line of soap actors to find success in primetime. Look through our photo gallery below of others who did the same. 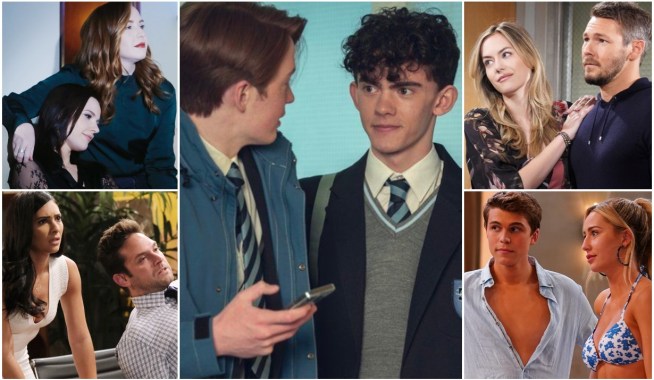 Young & Restless, Bold & Beautiful, Days of Our Lives and General Hospital Should *All* Be Paying Close Attention to Netflix's Addictive New Love Story

And the Nominees Aren't… : Prepare to Be Shocked by the List of Soap All-Stars Who Have Never Been Up for a Daytime Emmy 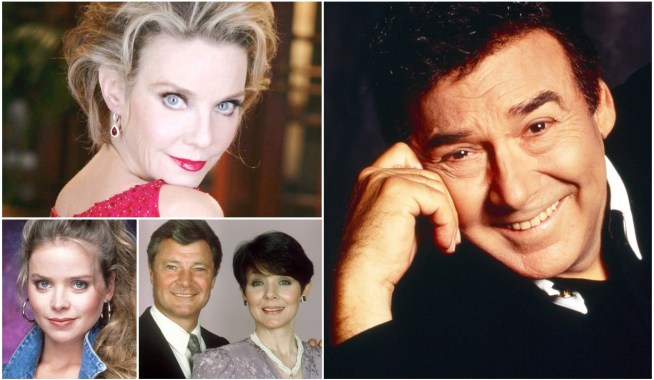