Who Needs the All My Children Reboot? Former Pine Valley Heartthrob ‘Holding Auditions for My New Boy Band’ 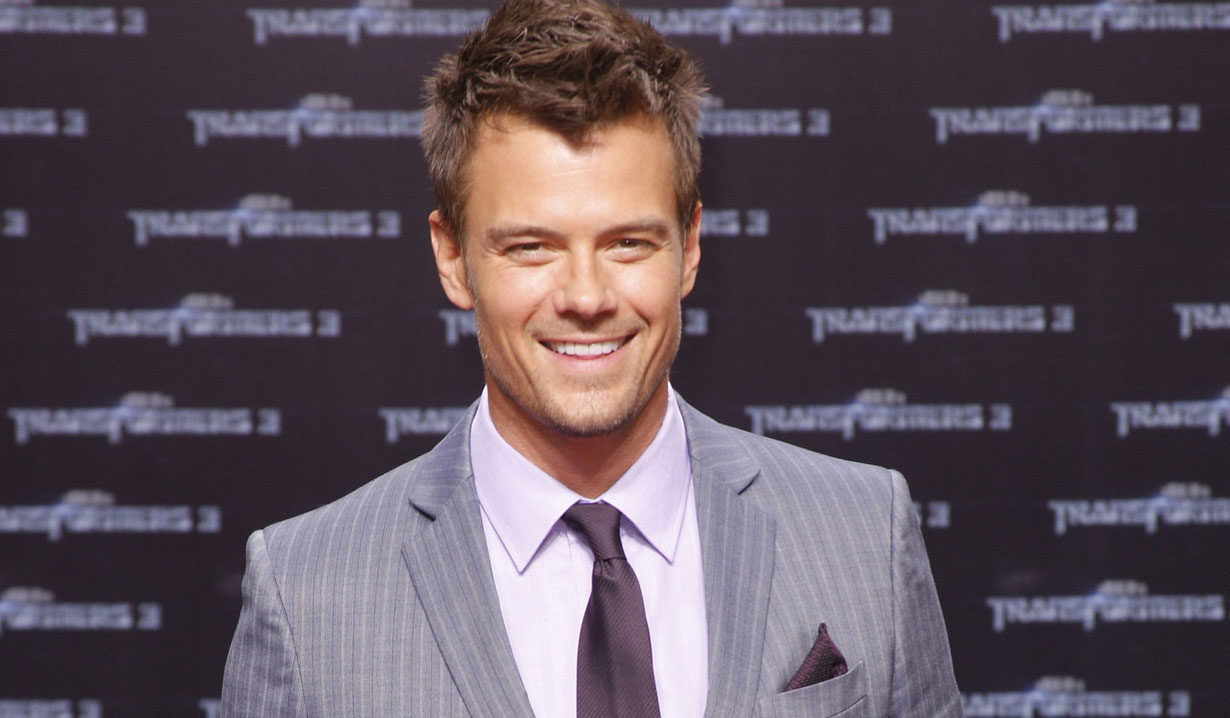 From daytime to primetime to big film star, this former soap actor can do it all.

Are boy bands still a thing? Apparently, All My Children fan favorite Josh Duhamel (Leo) thinks so and is now looking to start one of his very own.

“In case you missed it,” the former daytime actor posted an Instagram video from the backseat of his vehicle and sang the chorus to “Show Me the Meaning of Being Lonely” by the Backstreet Boys. His caption announced, “I’m still holding auditions for my new boy band. It’s going to be hotter than white tiger stripes on sunglasses, so hurry up and show me what you’ve got.”

By the end of the song, Duhamel couldn’t hold in his laughter, which clearly pointed out that he was having fun passing the time on the way to his destination. In any case, we got a kick out of watching him belt out the pop ballad — and so did fellow soap alum Vanessa Marcil. The former General Hospital actress (ex-Brenda) was the first to comment and stated, “It all makes sense now,” accompanied by a fire emoji.

One of the Backstreet Boys themselves, Nick Carter, even chimed in and told Duhamel, “Get it bro! Pretty sure one of us had those sunglasses, so you’re definitely dressing the part.”

For all of you BSB fans out there, we leave you this video below… and Duhamel, if you’re reading, feel free to sing along the whole way through — we loved it!

And don’t forget, All My Children is on its way back to your screens with a Pine Valley reboot! Would you like to see Duhamel come back to take part in more daytime drama? Leave us your thoughts in the comment section then take a look back at rare All My Children photos, featuring his character Leo, in the gallery below. 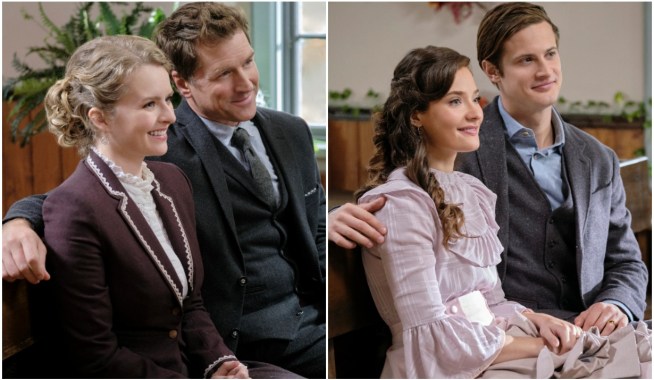 When Calls the Heart Teasers: A Much-Anticipated Wedding Causes Emotional Chaos for Various Couples — Plus, a Search Party Sets Out to Find a Missing Hope Valley Resident

First Look: Bethenny Frankel's Back, and This Time, 'There Are No Rules… I Can Do Whatever I Want' [Video] 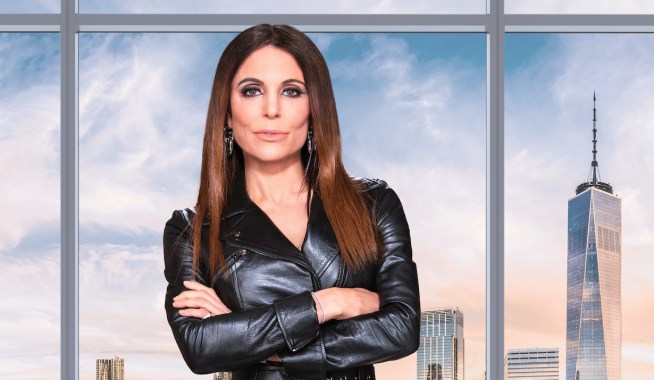