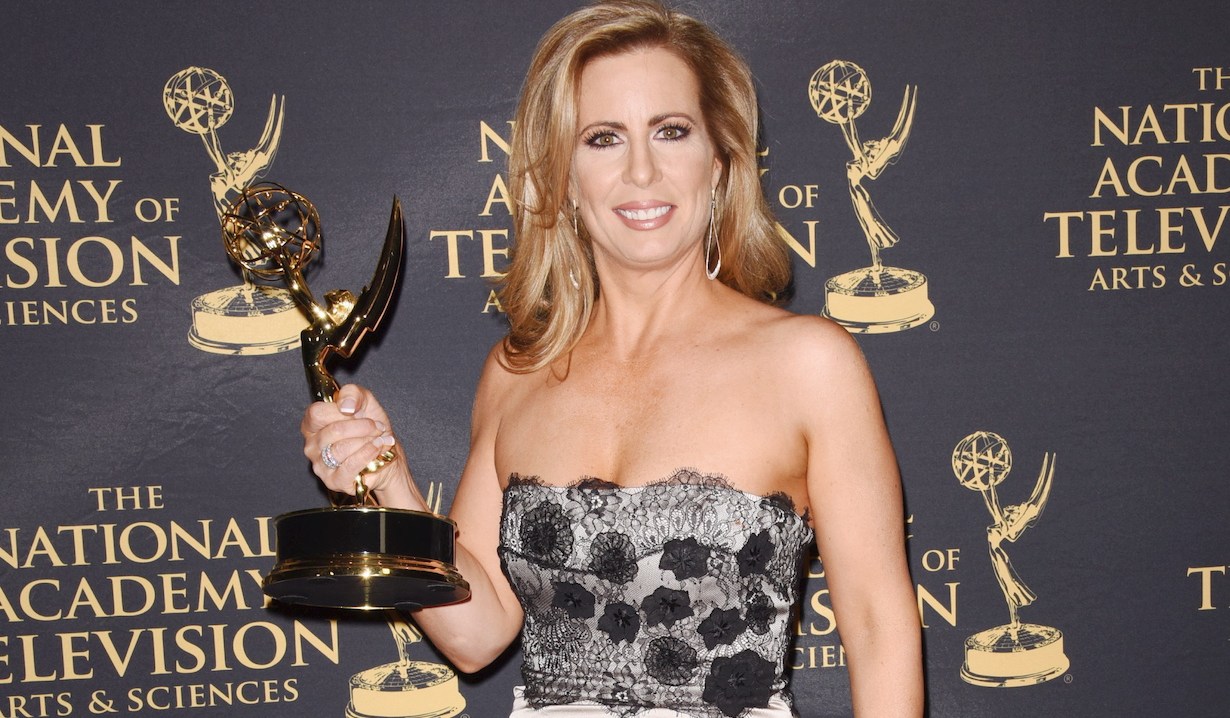 On April 22, 2008, Martha Byrne aired for the last time as Lily Snyder on As the World Turns. And you bet your ass we’re still pissed.

Never let it be said that Martha Byrne is not a team player. In 2007, the As the World Turns leading lady took a big pay cut to continue on as heroine Lily Snyder, a part she’d played off and on since 1985.

The daytime vet understood “the impending fiscal constraints the show faced,” per her own statement to the Daily News. And she was OK with doing what it took to keep the globe spinning. The powers that be, on the other hand…

Not to put too fine a point on it, but they didn’t seem to care if it was the end of the world or As the World Turns.

As Byrne neared the end of her agreement, “I made it known I was willing to sign a multi-year contract and was committed to staying with the show. After less than three weeks of talks, we hit an impasse, which often happens with negotiations,” she said. “I then learned the show, that same afternoon, put out a [casting call] for my immediate replacement.

More: As the World Turns photos through the years

“That,” she added, “was the end of any further negotiations for me.”

Ultimately, Byrne was replaced by Noelle Beck, a fine actress well-regarded for her stint as Trisha Alden on Loving. But she simply wasn’t Lily, not any more than the character’s original portrayer Lucy Deakins or Byrne’s previous replacement Heather Rattray had been. They were all fine, they just… well, they weren’t Lily. 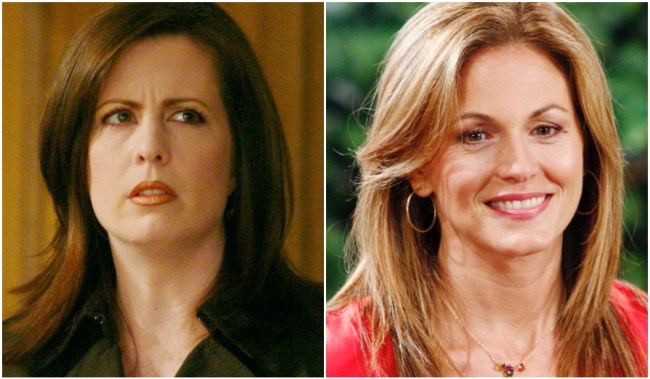 In 2020, the beloved fan favorite opened up to Soap Opera Digest, admitting, “At the time… I couldn’t believe what was happening. I just couldn’t believe that this was the way I was being treated. It hurt. It was not nice. My husband was like, ‘You can’t stay there anymore.’ I’m like, ‘I know I can’t stay here anymore.’ It was very painful and very difficult to walk away, but I feel like if you stay, you’re saying it’s OK, and it wasn’t OK…

“There was an issue, but then it turned into something really dark,” she added, “and I didn’t like it… I wish it didn’t go down that road.”

Ultimately, Lily should have been added to the below photo gallery (created years later) of soap characters that just should never, ever be recast. 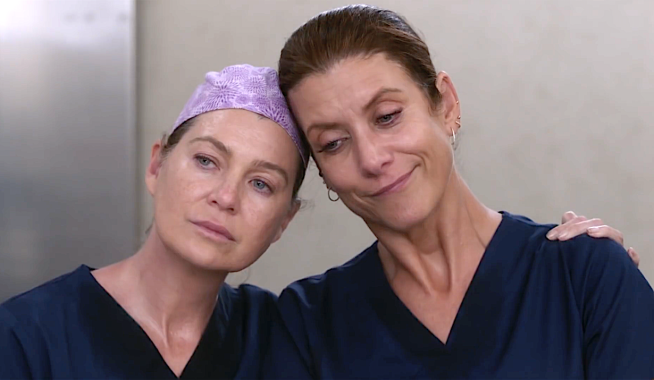 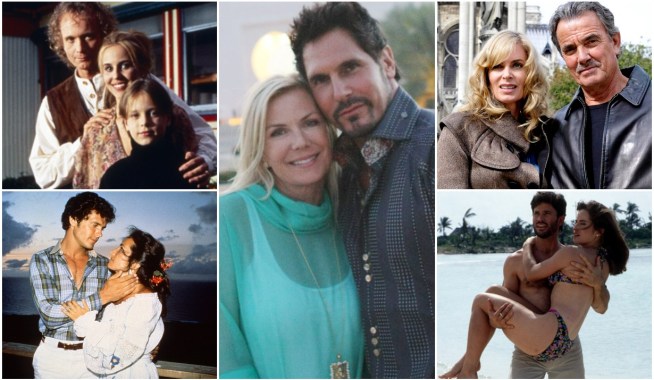