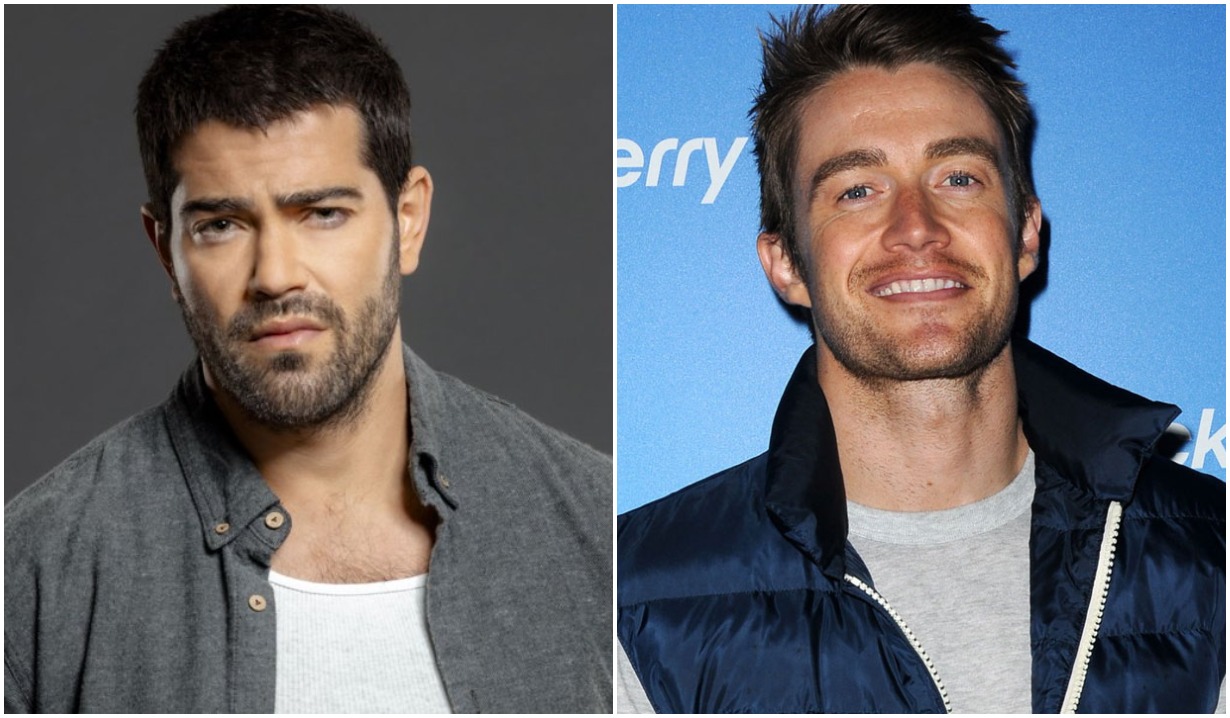 One big player is out, but another one is in, and a new showrunner lands in the mix.

The time has finally come… we have the season five premiere date for Hallmark’s summer series Chesapeake Shores! As first reported exclusively by our sister site Deadline, look for the O’Brien saga to continue when the new season premieres on Sunday, August 15.

But that’s not all, Chessies, there’s going to be a new man in town. Robert Buckley, who starred in Hallmark’s The Christmas House, has joined the cast for the 10-episode season.

Of his new Hallmark role, Buckley shared on Instagram, “Break out the SPF 80, we’re heading to the Shores.”

So, could his character be a new man for Abby O’Brien?

Last month, fans were in an uproar when news came that Jesse Metcalfe had decided to leave the series behind as Trace Reilly, Abby’s true love. However, fans will have to wait and see if or when Buckley’s character will play into the mix, as Metcalfe’s storyline will come to a close early on in the season.

Michelle Vicary, EVP Programming, told Deadline, “As for Robert Buckley joining the cast, he has been part of the Hallmark family for years, most recently he starred in and produced The Christmas House, and I know that the show’s fans will thoroughly embrace him in this new role.”

In other news, Emmy Award-winner Phoef Sutton has joined the series as a new showrunner and stated, “Throughout my career, I’ve sought out shows with truly character-driven storytelling, where the drama or the humor comes from everyday moments. I’ve been a longtime fan of Chesapeake Shores for that reason.”

What do you think about the latest casting? Tell us in the comment section then view our gallery featuring 10 soap actors who should be starring in Hallmark series and movies. 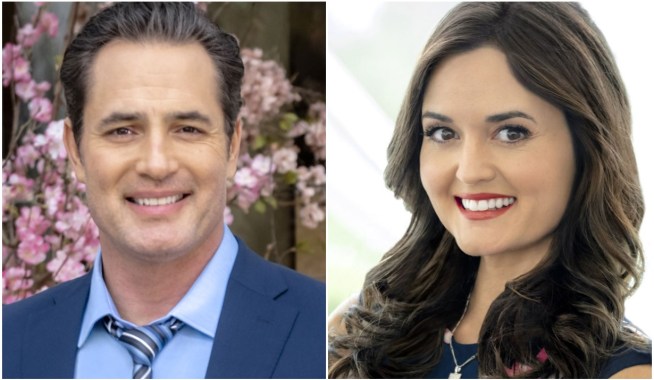 Former Days of Our Lives Star Reunites With a Hallmark Leading Lady in the New Matchmaker Mysteries Premiere — Plus, Take the 'Spot the Difference' Quiz 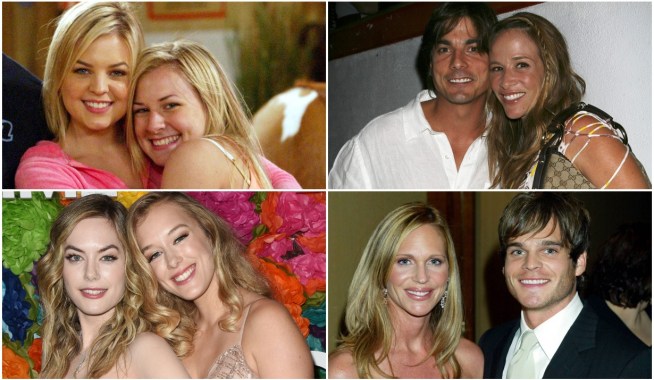