Your Favorite Stars as You’ve Never Seen Them Before: More Hilarious Hijinks and Outtakes From Soap Photo Shoots 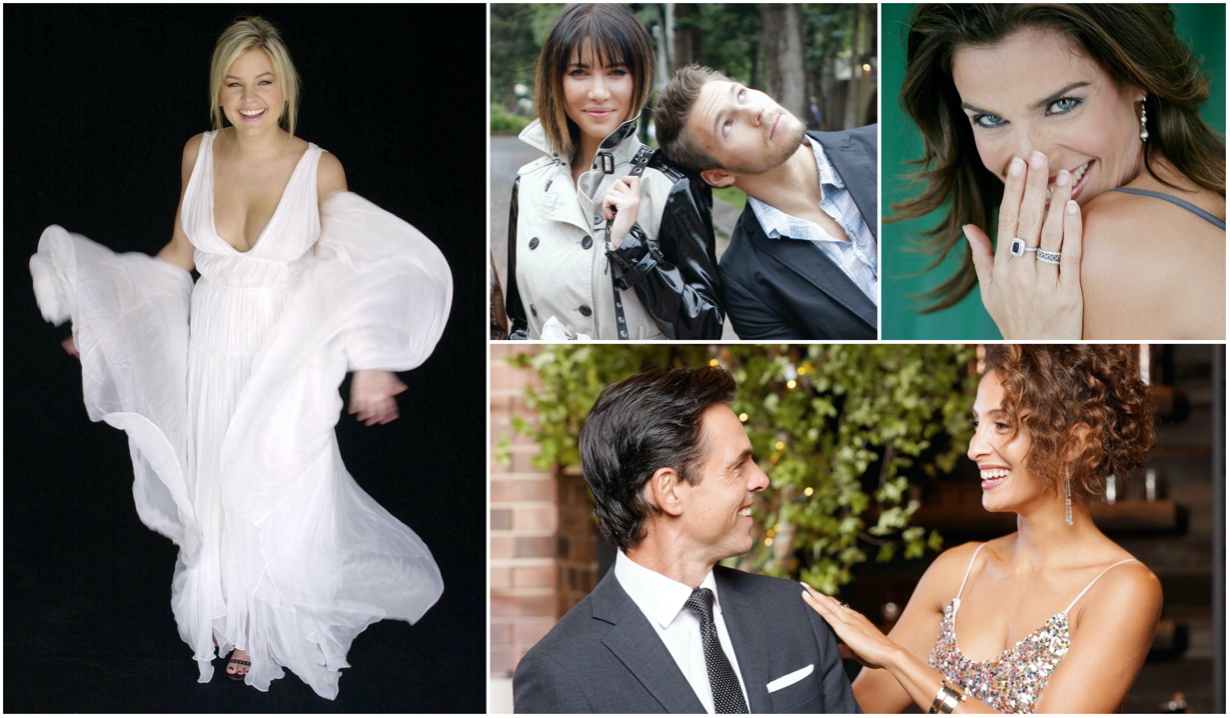 Never let it be said that actors from daytime dramas don’t enjoy a little comedy from time to time.

See the beautiful portraits at the top of this article? Well, you won’t find any more staid, posed pictures like that in the photo gallery below. No, nope and also not a chance.

The stars of your favorite shows will still look amazing, mind you — they can’t seem to help but redefine over and over again the term “drop-dead gorgeous.” But you’ll be looking at them letting down their hair and unleashing their inner goofballs, turning fancypants shoots into absolute hoots.

In other words, it’ll be giggle fits instead of crying jags.

Included among the Who’s Who that’s pictured in the collection blowing off a little steam are a Young & Restless supercouple that seemed to have as many laughs off screen as on, a Bold & Beautiful knockout whose loveliness can’t be “capped” (try though she might), a General Hospital pair engaging in sibling ribaldry (even though their characters turned out not to be siblings after all) and a Days of Our Lives grouping that looks like at any minute a certain leading man could be used as the rope in a tug of war!

Wanna take a peek at the pics? Click on the photo gallery below — but be forewarned: You probably do not want to be taking a swig of coffee when you do. 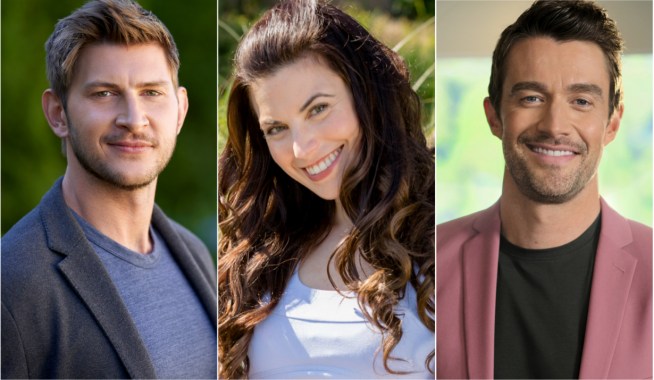 Chesapeake Shores Season 6 Preview: It Appears That Abby Has Made Her Choice — and the Lucky Guy Is [Spoiler]

News Roundup: Long-Awaited Reunions, a Family In Danger and Couples In Crisis! 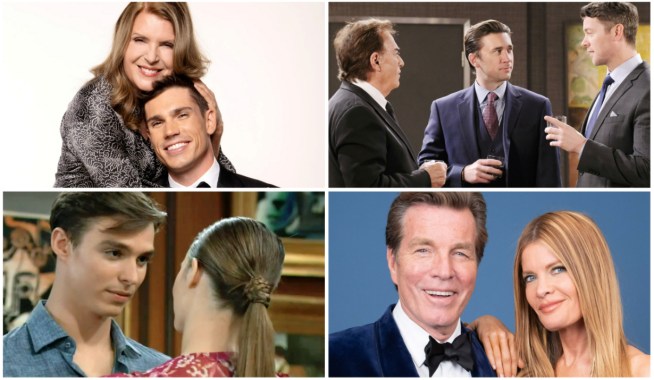