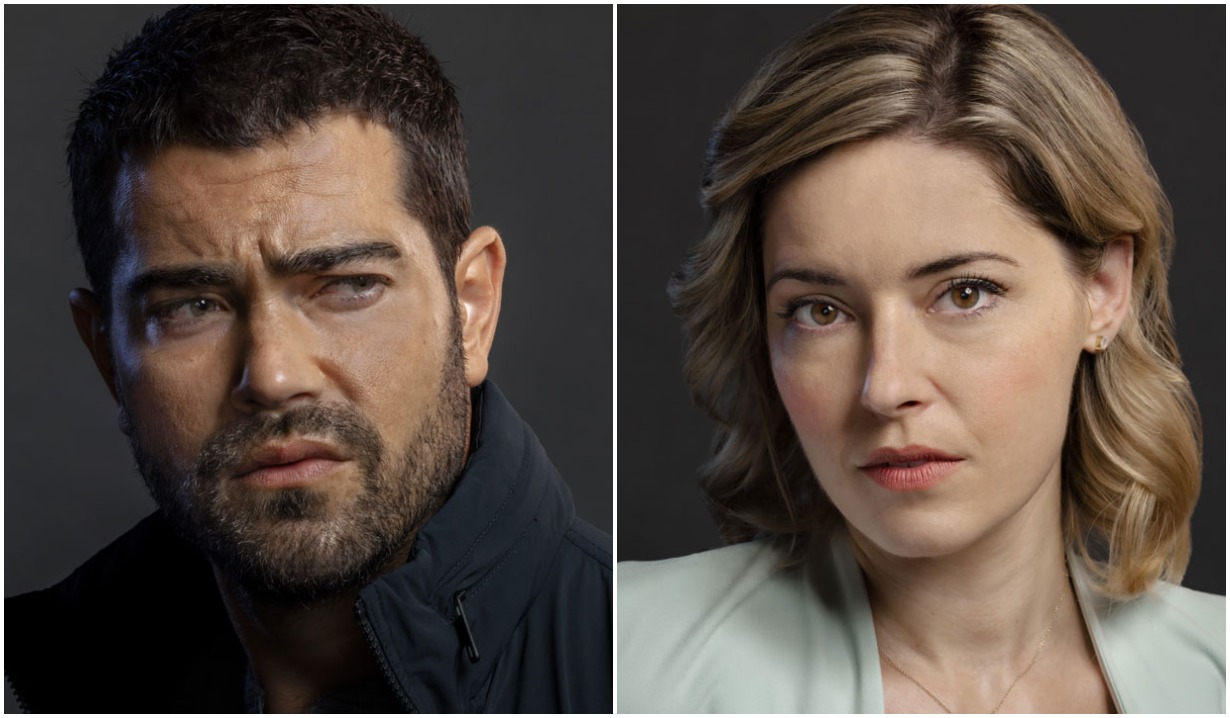 In February, former Passions star Jesse Metcalfe (Miguel) revealed that he and his Hallmark Movies & Mysteries co-star Sarah Lind had wrapped the latest movie in their series. We are excited to announce that the duo will be back on your screens in Poisoned in Paradise: A Martha’s Vineyard Mystery on Sunday, May 16, at 8:00 pm! 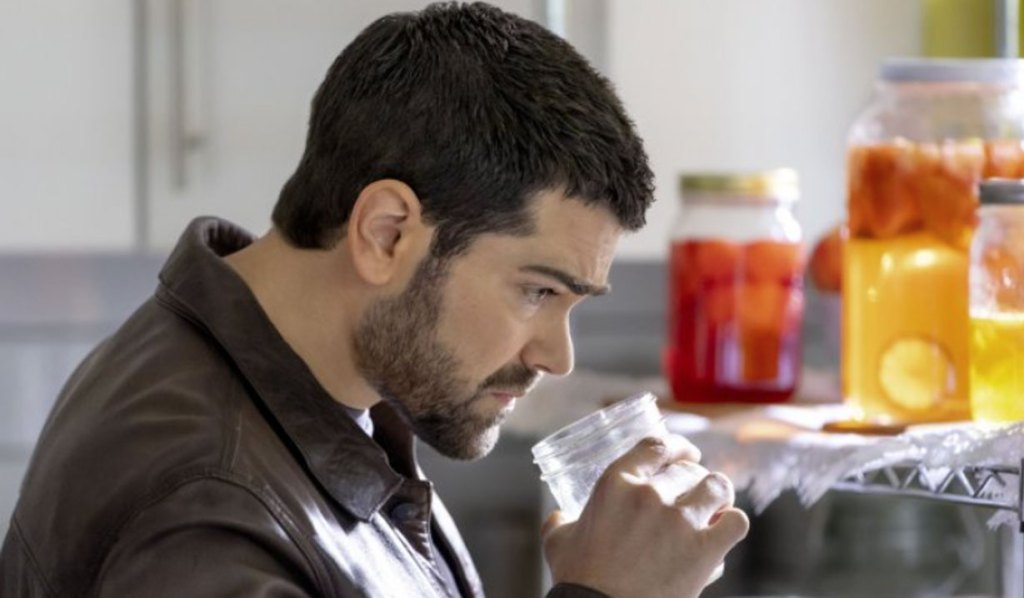 So, what has retired detective Jeff Jackson and Dr. Zee Madieras chasing clues around the island this time? When a local waitress turns up dead on the beach, a mysterious deposit suddenly appears in Zee’s bank account. Let’s just say, Martha’s Vineyard once again will prove to be anything but the simple, scenic life Jeff was seeking.

As a matter of fact, someone proves that point to Jeff in the movie’s promo and admits, “I got involved in something I shouldn’t have.” Good thing Chief Madieras is there to offer Jeff a little relief, to which he gladly accepts with a sigh, “I thought you’d never ask.” Watch for yourself…

Now that we have some details on the movie’s backstory, how about a game of cat and mouse? The network shared a video of Metcalfe, who reached out to fans by saying, “Let’s play a little game, shall we?” The actor revealed three objects in relation to what happened to the murder victim in the upcoming movie then invited us all to help solve the mystery. “Time to pick your poison,” he gave the go-ahead but warned, “Choose wisely.”

Do you think you picked the right poison? We’ll just have to wait and see when the storyline plays out this weekend!

We’ve ranked Metcalfe as one of our 20 most beloved Hallmark actors. View the other 19 in our photo gallery below then leave your favorites in the comment section. 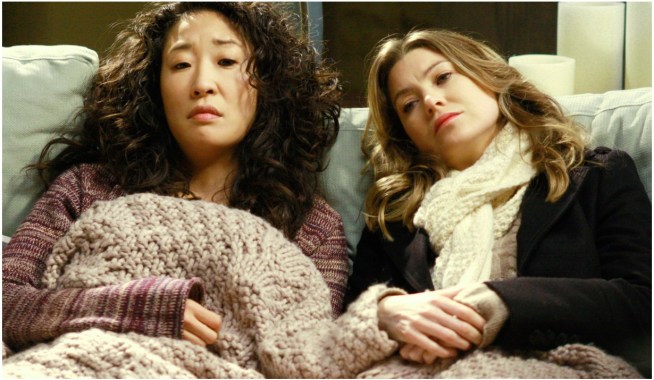 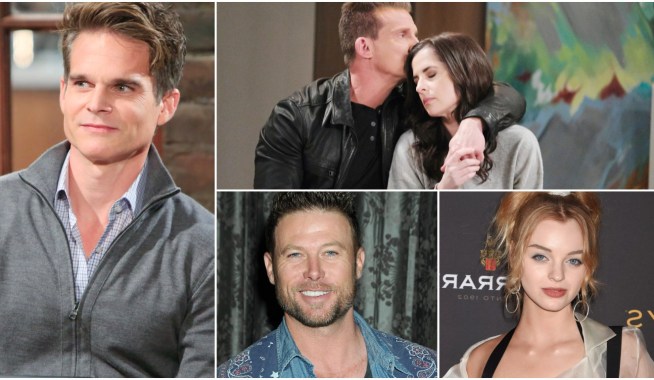