News Roundup: From a Real-Life Couple’s Reel-Life Future to The Deadly Twist That Has Fans Talking 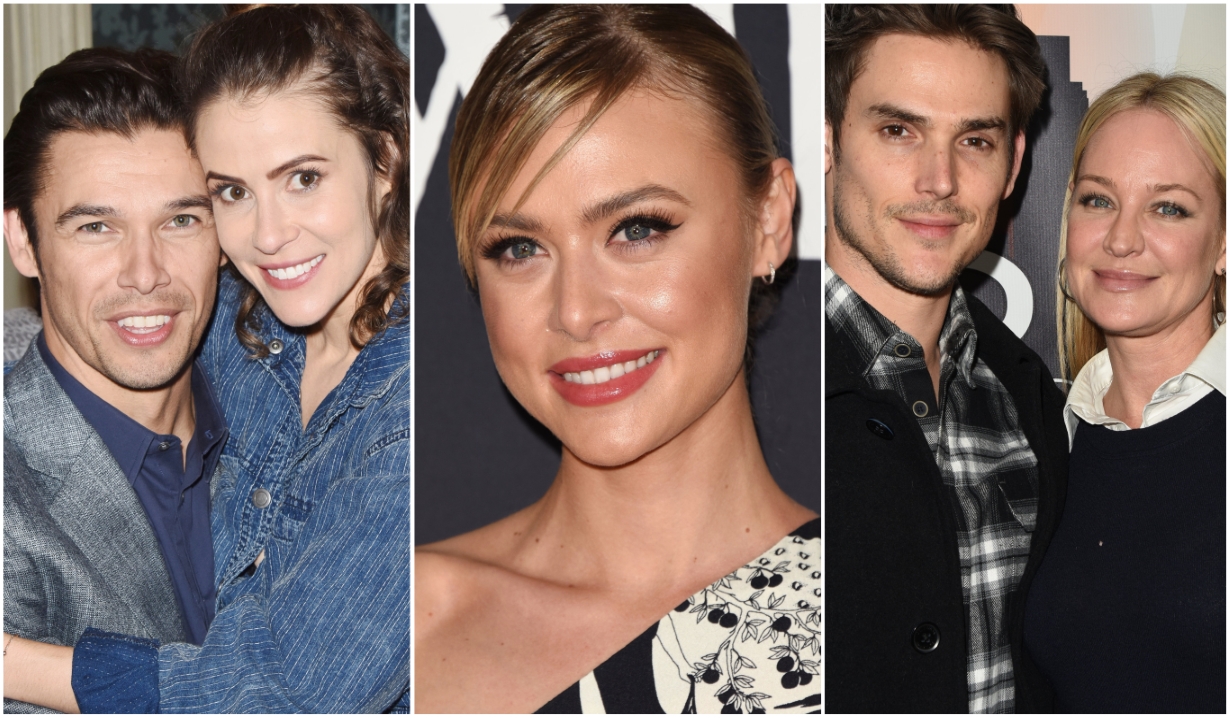 Before this week’s drama begins, get caught up on everything you missed last week!

Whether you’re looking for backstage gossip or the scoop on what’s about to go down, we’ve got al the latest news from The Bold and the Beautiful, Days of Our Lives, General Hospital, and The Young and the Restless!

Things are about to heat up in Los Angeles as an unexpected death rocks The Bold and the Beautiful. The show’s been keeping the victim’s identity under wraps, but we did a deep dive into the spoilers in order to try and figure out who’ll soon be history. While many fans seem to be gunning for Flo, all storyline indications that Thomas might want to proceed with caution! Want to find out how things unfold? Be sure to follow along as we live-blog Monday’s episode! 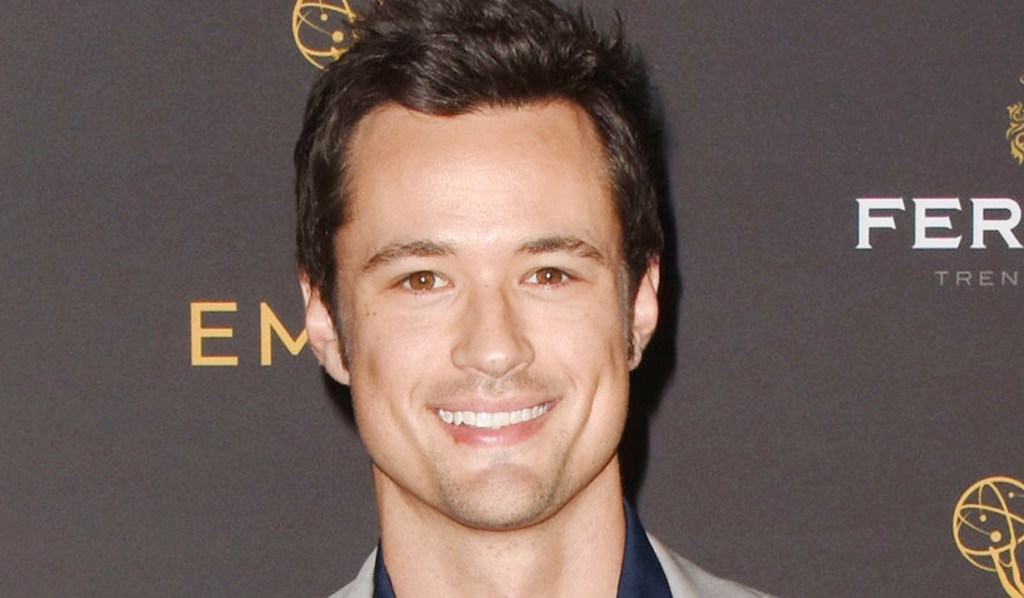 In his weekly The Bold and the Beautiful column, Richard questions wether the show would really bump off Thomas, finds it hard to imagine why Quinn would ever side with Zoe and has thoughts on who Hope really needs to unleash some anger on.

Now that Linsey Godfrey has wrapped her stint as Sarah, there’s a great opportunity for another soap to snatch her up. She already played an ill-fated character on Bold & Beautiful, so maybe it’s time for Godfrey to join the cast of General Hospital. We already have a perfect character in mind for her. 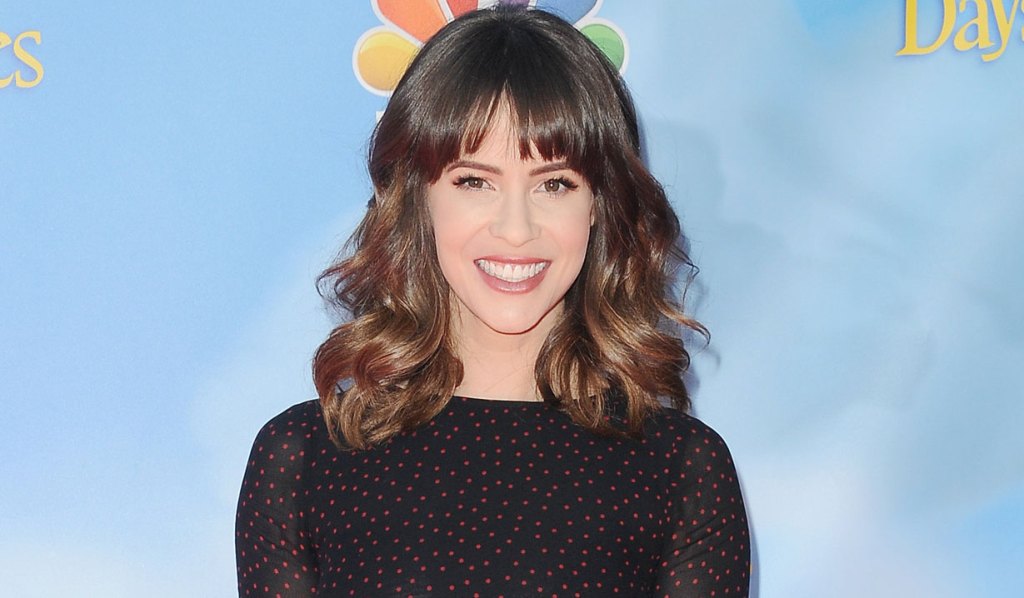 In her weekly Days of Our Lives column, Lori can’t help but feel sorry for Xander, admits to finding Ciara and Theo’s reunion sweeter than she’d expected it to be, advises Ben to dial it back a bit and is totally into Gabi and Philip.

It has been over half a century since the residents of Port Charles became a daily feature in the lives of millions. You won’t want to miss our pictorial celebration of General Hospital’s 58th anniversary, which takes a loving look at the history of the ABC soap opera. And while you’re reflectig on the past, make sure to check out our tribute to legendary executive producer Gloria Monty. 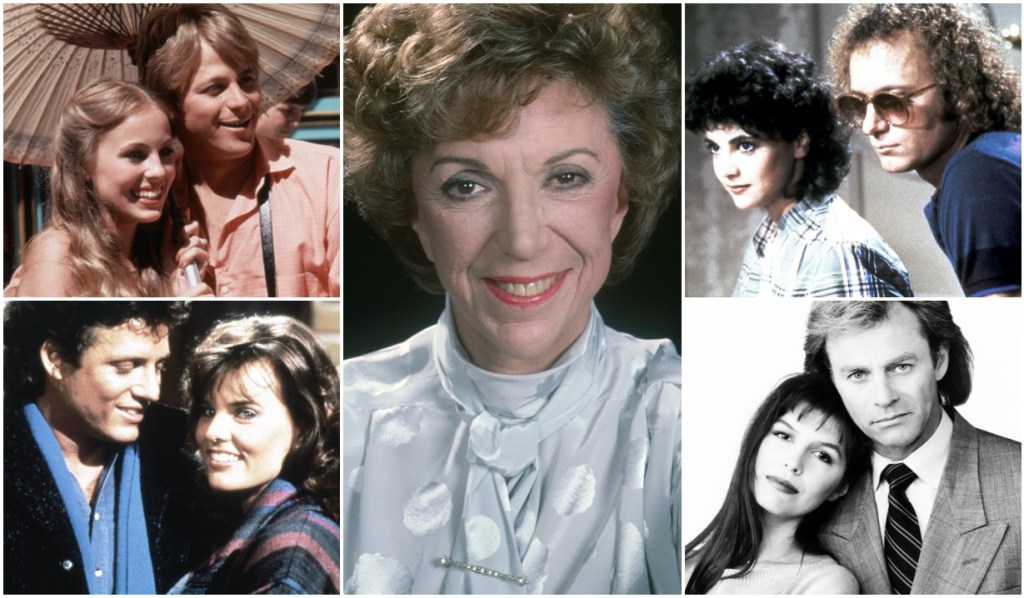 Dustin wishes that Britt had stuck to her guns about Maxie’s wacky plan to keep Peter out of her child’s life, seriously doubts Taggert and Jordan can bring anyone down, suspects Alexis is in for a prison nightmare and thinks that Obrecht and Scott have amazing romantic possibilities in this week’s General Hospital column.

Ever since Donny Boaz revealed that he was exiting as Chance, it’s been clear that the character not only could but most likely would return. So when the show sent out a casting notice for a character who sounds an awful lot like Abby’s on-assignment hubby, we couldn’t help offering up a few suggestions. In more casting news, Tyler Johnson told social media followers that he’d be sharing some big news this week. Could this mean that Theo is coming back? 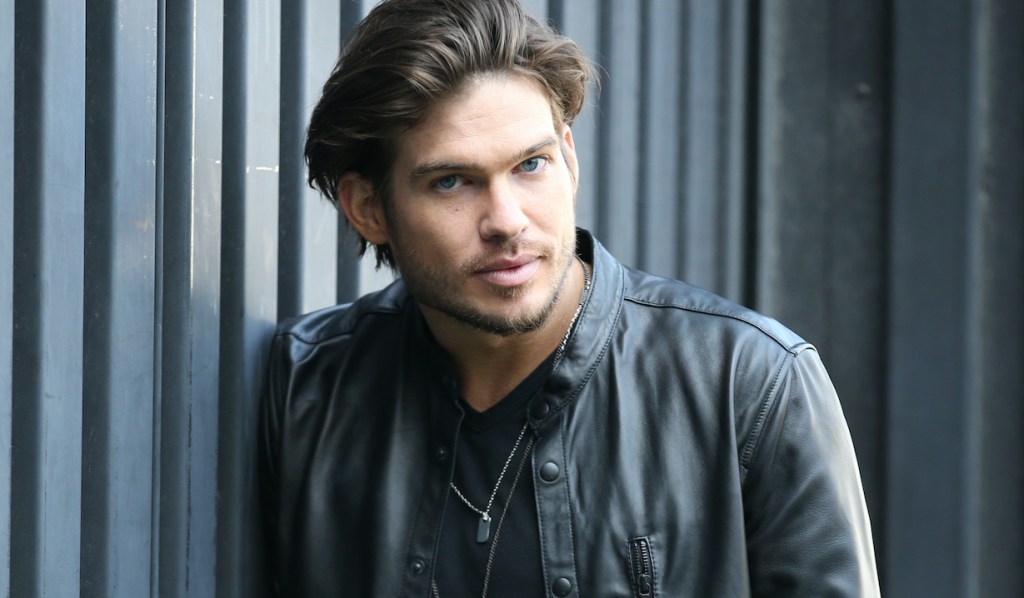 Finally, Candace was thrilled to see Victor back in fine form, hopes Chelsea will remain villainous, finds whatever is happening with Billy unappealing, but at least Phyllis and Sally’s confrontations continue to be crowd-pleasers, and Moses is super cute in The Young and the Restless column.

Get the soap news, spoilers and interviews in your inbox daily with Soaps.com’s newsletter. And have a look through the gallery celebrating the legendary run of Dark Shadows. 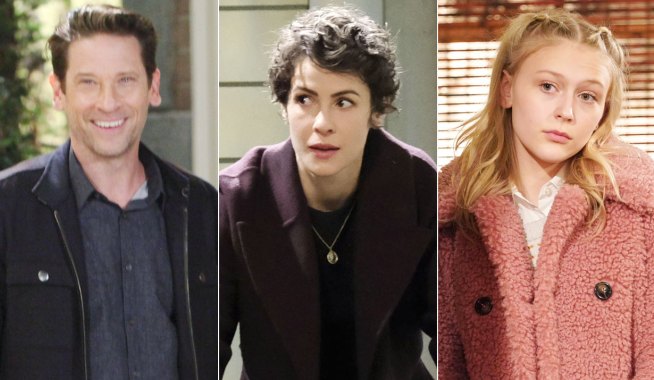 From Shocking Deaths to New Family Members, How These Big Casting Changes Will Rock Your Favorite Soaps

When Calls the Heart Teasers: A Major Secret Leaves Elizabeth Distraught — Plus, a Request Forces Bill to Face His Emotions 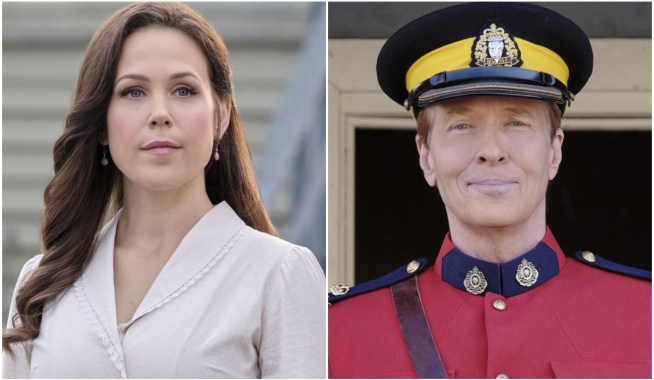