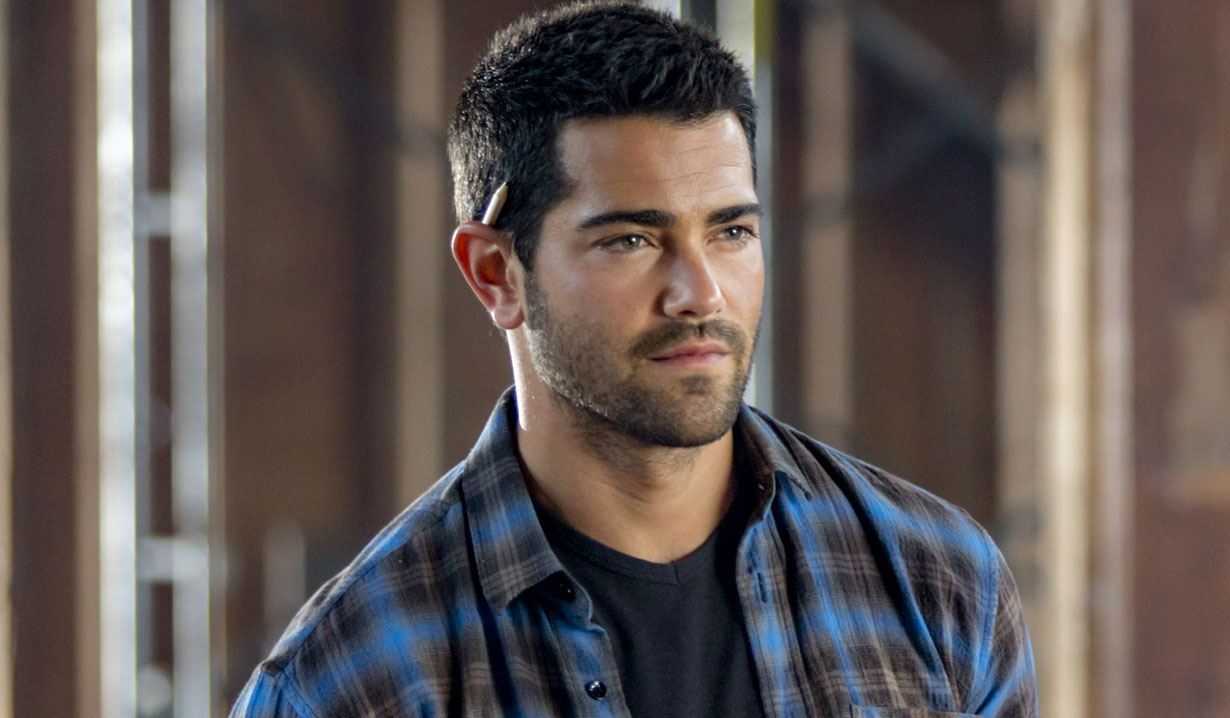 A Hallmark leading man has made the decision to leave the network’s summer drama behind.

It’s a very sad day for fans (Chessies) of the Hallmark Channel’s hit summer series Chesapeake Shores. Leading man, and Passions alum, Jesse Metcalfe (Miguel) has decided to leave the series as Trace Riley — a role he’s played since the premiere in 2016. As exclusively reported by our sister site Deadline, Metcalfe is currently in Canada preparing to film scenes, in which will wrap up the character’s storyline during the early part of the upcoming fifth season.

A spokesperson for the Hallmark Channel told the outlet, “Jesse is a valued member of the Crown Media family; we look forward to continuing to work with him on projects, including original movies on Hallmark Channel, as well as his Hallmark Movies & Mysteries’ movie series, Martha’s Vineyard Mysteries.”

Back in September, we reported that season five of the series, based on the novels by Sherryl Woods, would return with 10 episodes on Sunday nights during the summer of 2021 with more emotional drama for the O’Brien family. Now, the question remains… How will Abby O’Brien be able to move on without Trace? She’s been forced to before so we can only hope she finds happiness outside of her high school love. 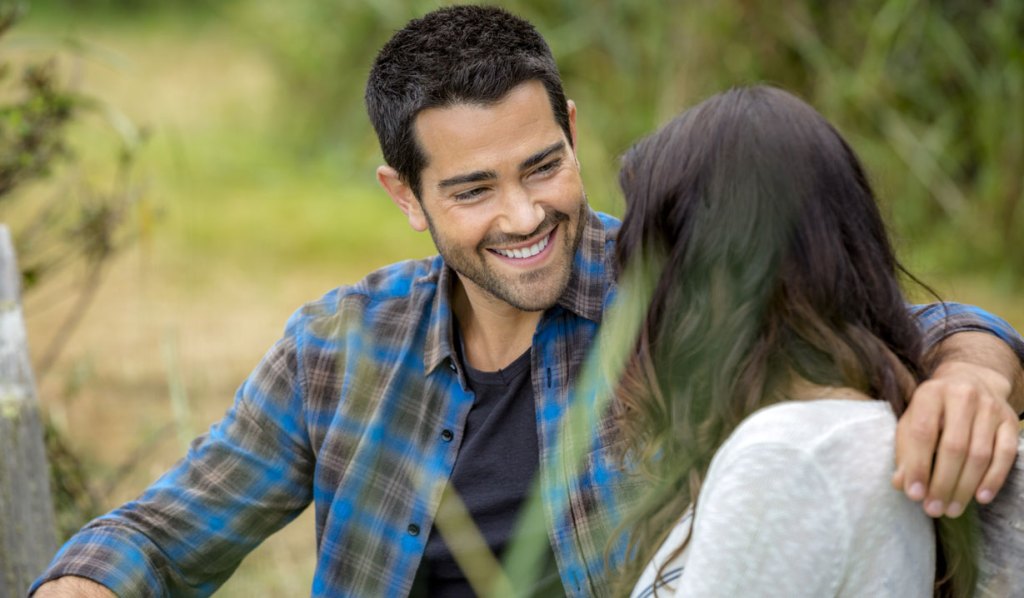 As for Metcalfe, we are sad to see him go, but look forward to watching him in future Hallmark productions, and wish him the very best!

Metcalfe was named one of our 20 most beloved Hallmark stars and you can view why, and others who made the cut, in our photo gallery below. 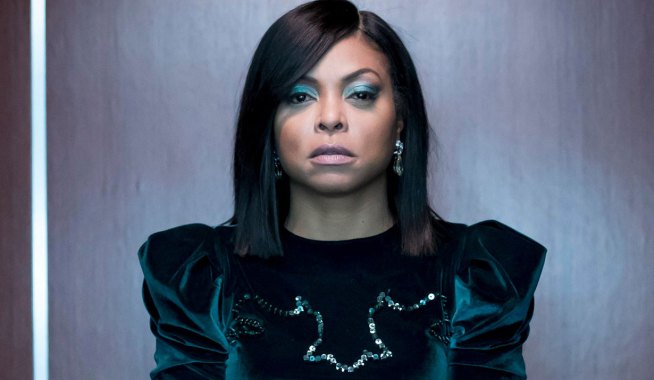 New Soap Alert: All About the Sudser That’s Just Been Picked Up From Empire's Co-Creator

Win a Copy of The Sexy Behind-the-Soap-Scenes Book That's Got Everyone Buzzing — Plus, Why the Author's Inbox 'Exploded With DMs From Celebrities' 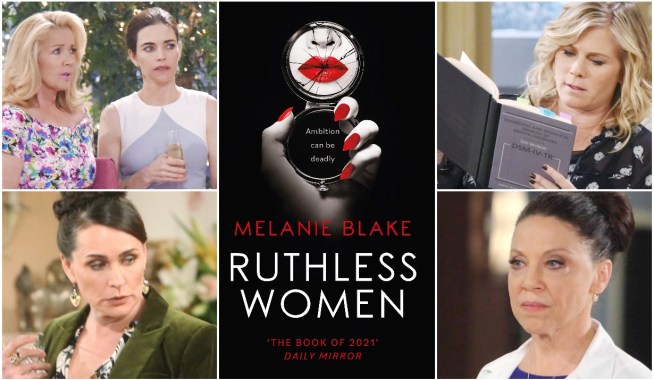