With a Deep Sigh and Heavy Heart, We Look Back at the Soap Stars We’ve Lost Just in the First Quarter of 2021 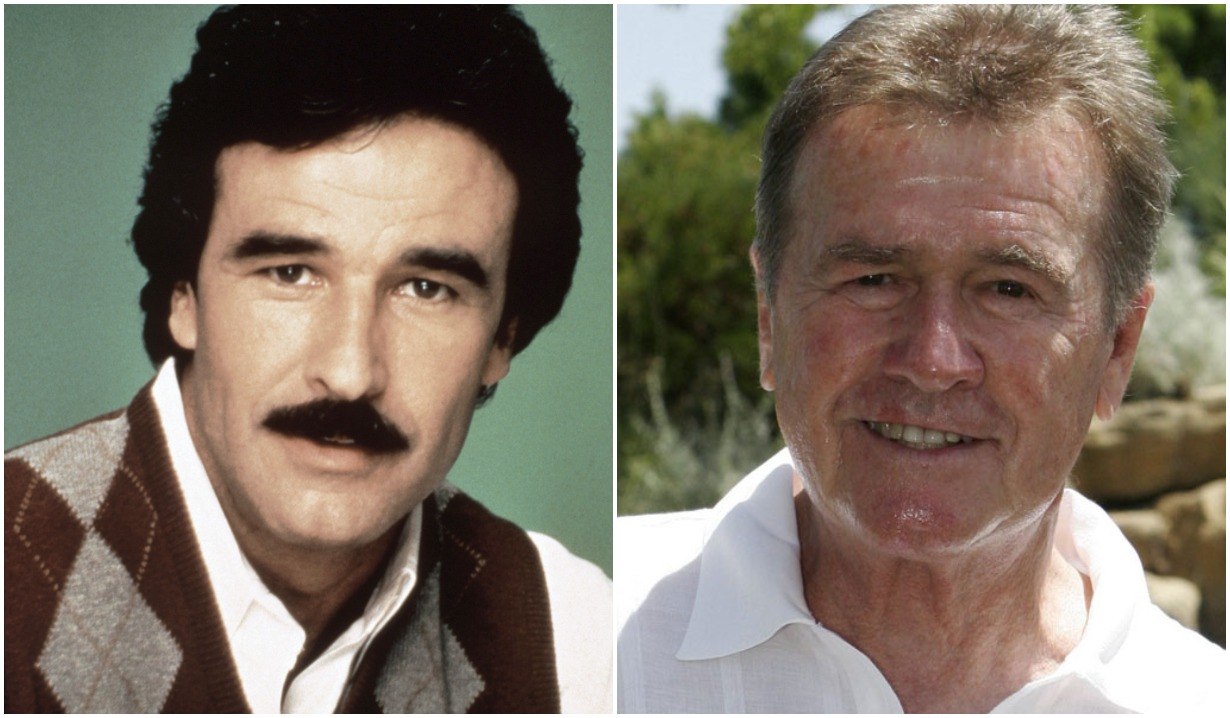 It’s never easy to say goodbye but the memories will live on through their unforgettable roles.

Each year we, as fans, are faced with having to say goodbye to many of those involved in daytime television. From actors and actresses to various behind-the-scenes contributors, each left their own mark in the world of soaps.

More: Photos, soap stars who passed away in 2020

Already this year, we’ve lost several stars from not only current soaps like General Hospital and Days of Our Lives, but much-missed sudsers such as All My Children and Guiding Light. And because so many of our favorites leave daytime and find success in other mediums, we get to reflect fondly on the fact that before becoming a primetime or big-screen star, we got to see their talents bloom. While other audiences saw them in a weekly sitcom or a two-hour movie, we were fortunate enough to have them show up in our living rooms five days a week.

We invite readers to take a walk down memory lane by viewing our gallery below featuring photos of soap opera actors and actresses who have left us up until now in 2021. Within each photo slide, you’ll be able to embark on a closer journey into their careers and personal lives while hearing from others who hold them close to their hearts.

We will update the gallery as becomes sadly necessary throughout the year as a way to continue paying tribute to those lost from the entertainment industry.

Image: Netflix/Courtesy of the Everett Collection
6/14

Image: Courtesy of the Everett Collection
9/14

On the 50th Anniversary of Dark...

Clare Crawley Shares 1st Photo After Having Her Breast Implants Removed: ‘I Did It’