New Soap Alert: All About the Sudser That’s Just Been Picked Up From Empire’s Co-Creator 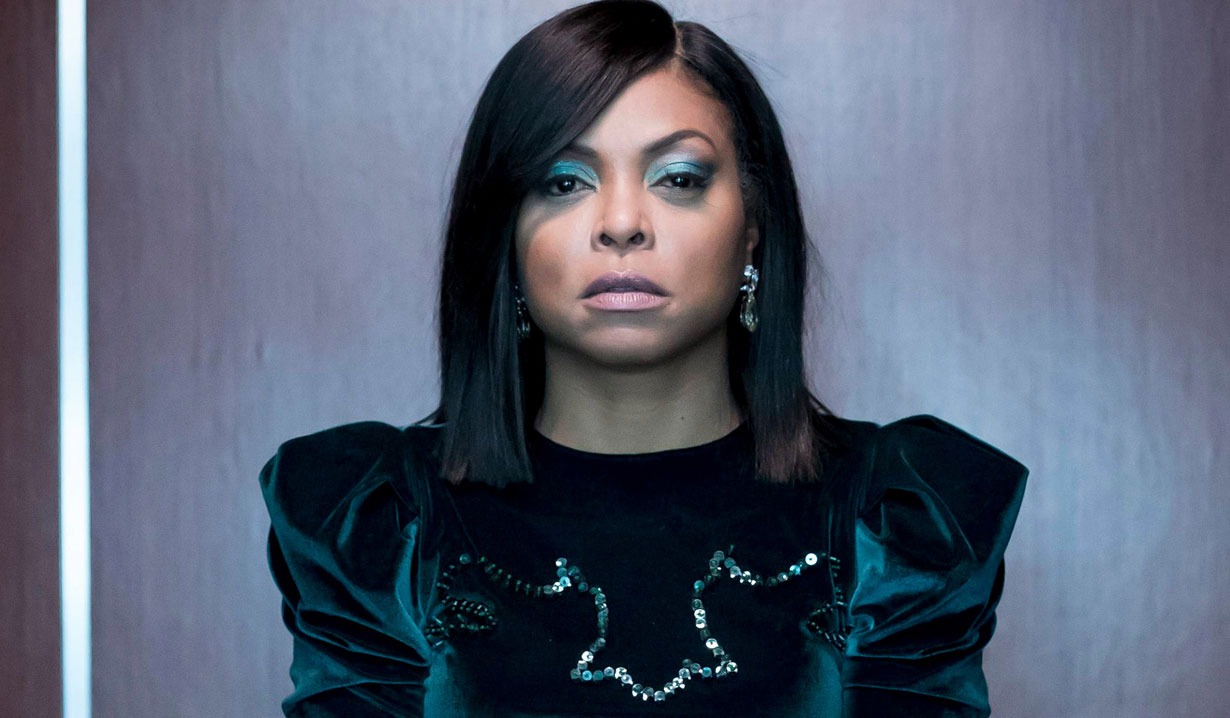 A dark secret from the past will change a woman’s life — and one community — forever.

Exciting news was announced today and soap fans are going to want to check it out. FOX’s President of Entertainment Michael Thorn has given a series order for Our Kind of People by Academy Award nominee Lee Daniels (Empire) and Karin Gist (Grey’s Anatomy). Inspired by Lawrence Otis Graham’s acclaimed novel, Our Kind of People: Inside America’s Black Upper Class, the primetime series will run during the 2021-22 season.

Viewers can expect to be taken on a journey through the aspirational world of Oak Bluffs on Martha’s Vineyard — a place where the rich and powerful black elite have come to play for over 50 years. When strong-willed, single mother Angela Vaughn sets out to get back her family’s name, and make a real difference with her revolutionary haircare line that highlights the innate, natural beauty of black women, a dark secret about her mother will turn her world upside-down and leave the community shaken — forever.

Of the series, Thorn stated, “Our Kind of People is a soapy, thrilling exploration of race and class in America and an unapologetic celebration of black resilience and achievement — all daringly told by a team we’ve been eager to get back in business with,” and went on to praise, “There are no better storytellers than Karin Gist and Lee Daniels to bring Lawrence Otis Graham’s seminal work to life.”

Given the exhilarating storylines Daniels and Gist have featuring on their other well-known dramas, we cannot wait to check this one out!

Will you be tuning in to the new FOX series? Let us know your thoughts in the comment section then browse through our gallery featuring photos of soap opera stars who made it in primetime and movies.

Get your free daily soap-opera fix for all daytime dramas — delivered straight to your email inbox by signing up for Soaps.com’s newsletter. 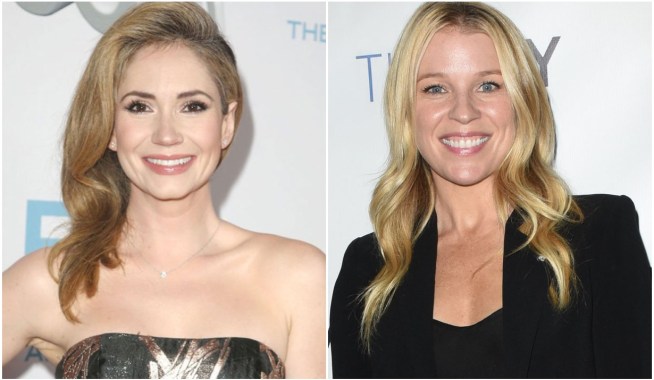 Stars of General Hospital, Bold & Beautiful and More Team Up for One Mother's Nightmare: Her Daughter's Kidnapped… Twice! 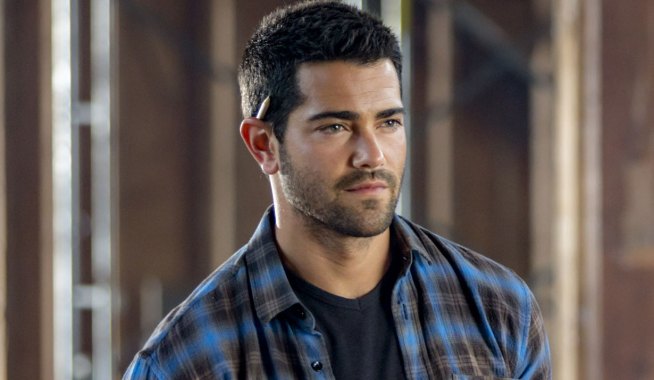