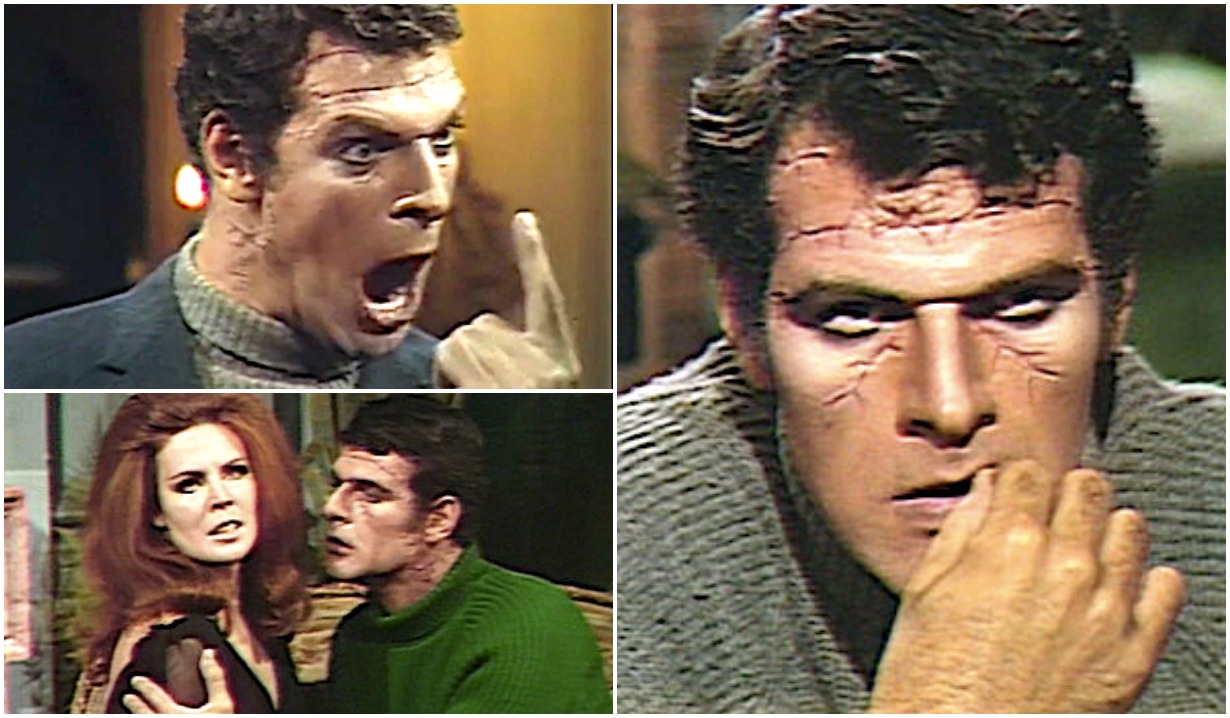 One of the most memorable stars of ABC’s gothic soap opera Dark Shadows has passed away.

According to the Collinsport Historical Society, Robert Rodan only appeared in 82 episodes of Dark Shadows back in 1968. But oh, what an impact he made in that short time!

As Frankenstein’s monster stand-in Adam, the actor was a memorable presence, one that surprisingly wasn’t given a second chance in a new role (as almost every other cast member was over time… the soap was, you’ll recall, very big on parallel time… alternate personalties… you name it!).

More: Soap icon taken from us by suicide

According to the blog, Rodan, born Robert Trimas in Newark, NJ, passed away on March 25 of heart failure. His only credits, aside from Dark Shadows, are a Cheer detergent commercial (in which he did his best Mr. Spock impression) and the 1969 feature The Minx.

Rodan returned to Collinsport, in a fashion, in 2006, to lend his voice to the audio soap Dark Shadows: The House of Despair (as, oh dear, just a man on a train). He also mouthed off as Oswald Gravenor in Dark Shadows: The Rage Beneath. As of that same year, IMDb reported that he had moved on from acting and begun a career in real estate.

More: Why was the Dark Shadows reboot cancelled? 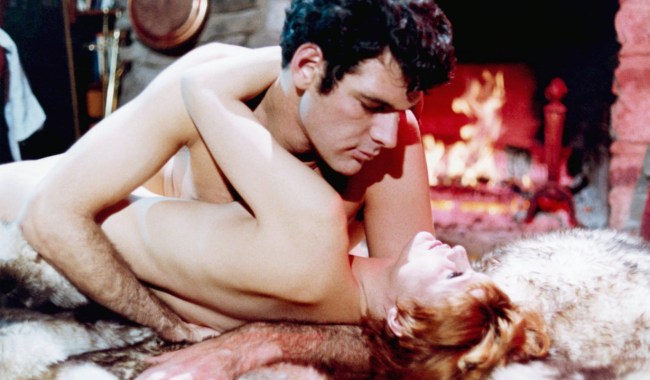 On this bummer of an occasion, feel free to bury your feelings in the below photo gallery, a collection of images from Dark Shadows’ legendary original run on ABC. 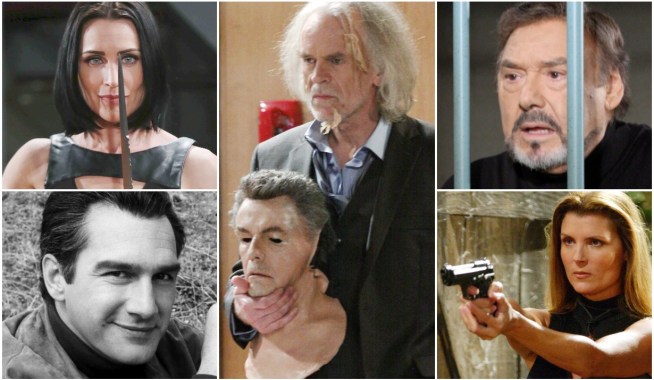 The Best of the Worst: Daytime’s Greatest Villains Ever, Ranked

Classic Soap Love Triangle Re-Forms to Spill the Tea on Their Mega-Popular Storyline — *and* Its Downfall: ‘Boy, Am I Trying to Be Polite Here’ 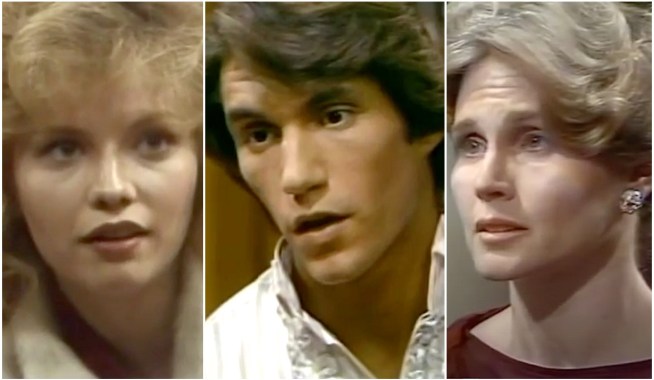