A Quarter Century After Its Death, We Look Back at ABC’s Short-Lived Attempt to Get a Little More Loving in the Afternoon 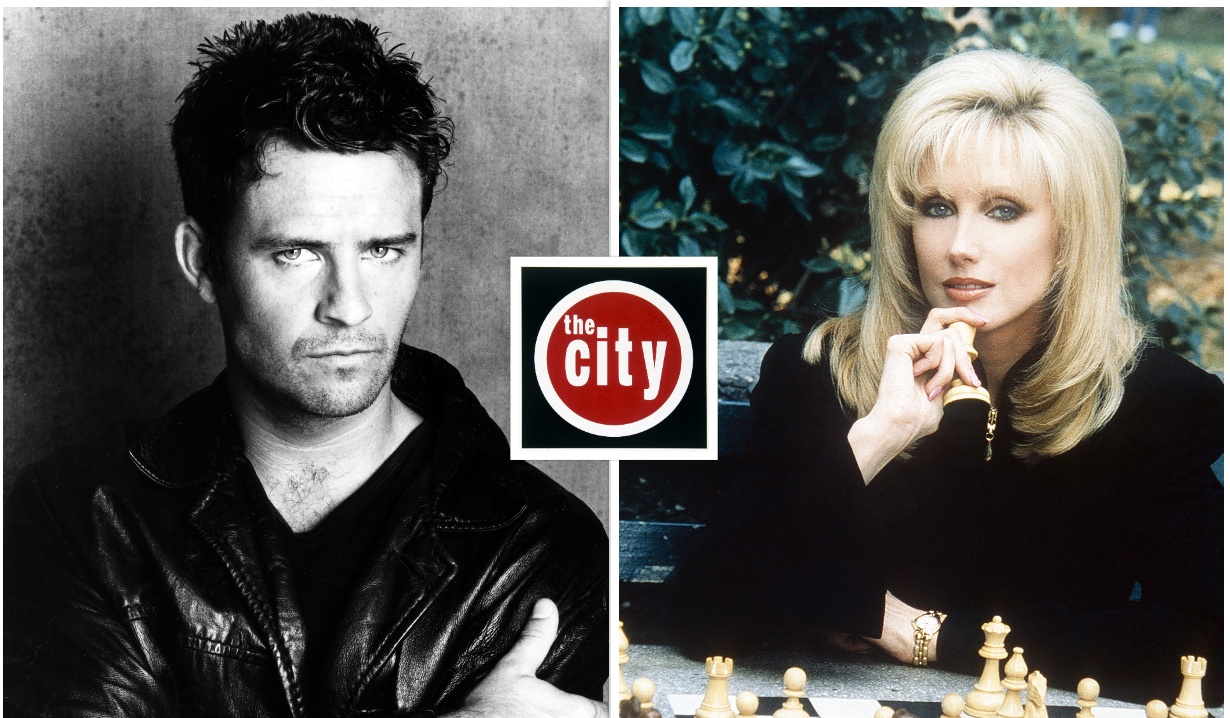 Neither the suave Ted King nor primetime supervixen Morgan Fairchild could keep the lights on in this city.

We guess you could say that The City was born out of tragedy, so when it died on March 28, 1997, less than two years after its premiere, we can’t exactly say we were surprised.

The City was an odd soap from the start, not exactly a spinoff of Loving so much as a soft reboot. When ABC decided that it had enough, erm, Loving in the afternoon, the network opted to kill the show off after 12 years on the air. And the powers that be took the killing part a bit too literally.

The series ended with the Corinth Serial Killer laying waste to the cast a full year before Scream came out and made slashers cool again. Whether it was a mercy killing for the ailing show or just plain brutal is up for debate. But it did get a lot of attention. So ABC was likely feeling pretty good that it had made the decision to salvage what it could from the remains.

The result was The City, which began with the serial killer’s survivors all moving from Corinth, Pennsylvania, to Soho in Manhattan. Because hey, if you’re gonna start life over in a new city, why not bring everyone you know with you?

At first, the show was kind of the Friends of daytime, with the loft on 212 Greene Street taking center stage. The characters took to Manhattan life without missing a beat, working at coffee bars and modeling agencies, as they dealt with sushi poisoning and running a hip young Gen X magazine named… Gen X. (What? Too on the nose?)

The show pulled out all the stops to pull in ratings. It tried bold storylines like one involving transgender model Azure C. But it didn’t really get the tone right and angered pretty much everyone who watched (or, for that matter, thought about watching).

The City imported fan faves from Loving like Debbi Morgan’s All My Children transplant, Angie, and Darnell Williams’ Jesse lookalike, Jacob. It grabbed big soap names like the late Roscoe Born, whose gruff musician Nick was about as far from One Life to Live’s vile Mitch Laurence as they came. And they brought in sex symbol Morgan Fairchild to play Sydney Chase in the hopes that she’d lead the viewers on a merry chase to the top of the ratings.

None of it worked. Fairchild only stuck around for a year, then the execs tried bringing Jane Elliot’s Tracy Quartermaine over from General Hospital. She tussled with Sydney a bit before Fairchild left, but it wasn’t enough to excite the audience.

So after only about a year and a half, ABC decided to pull the plug. Again. And what better way to send the show off than with another serial killer?

More: Classic pictures and precious memories from One Life to Live

This time, though, despite the best efforts of the Masquerader, most characters were allowed to slip happily into the sunset. Angie made it out to eventually make a triumphant return to Pine Valley and reunite with a resurrected Jesse. Tracy escaped unscathed to move back home to the Quartermaine manse in Port Charles. But when Fairchild didn’t come back for the show’s end, they killed Sydney off and shipped her loft to The View.

Life in the city can be rough.

Feeling that tug of nostalgia for one of ABC’s shortest-lived soaps? Why not take a walk down memory lane with a gallery featuring few of your favorite characters from The City? You’ll see plenty of familiar faces, like General Hospital‘s Laura Wright (Carly) and Lisa LoCicero (Olivia)! 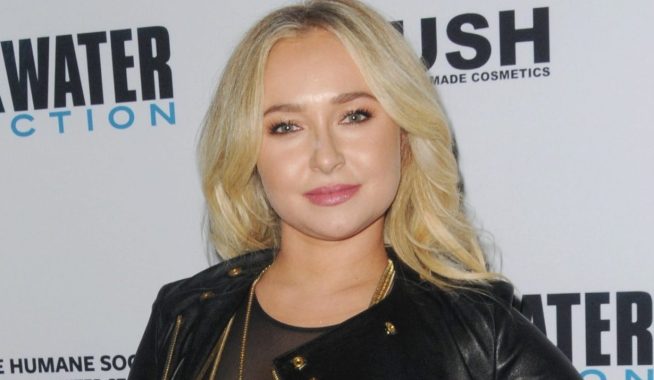 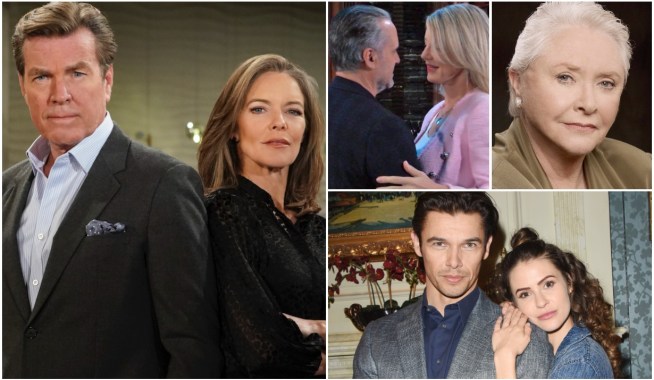