When Calls the Heart Teasers: A Major Secret Leaves Elizabeth Distraught — Plus, a Request Forces Bill to Face His Emotions 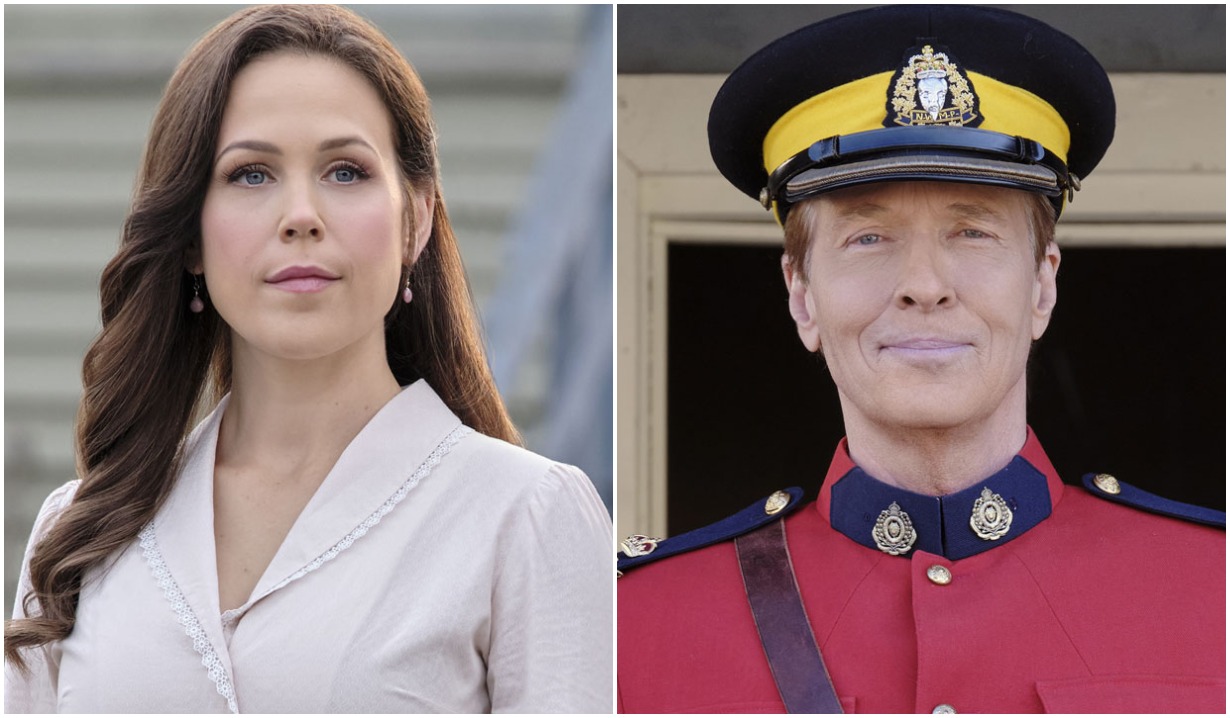 A young girl takes on the challenges of learning how to read, as another is left feeling trapped following a promise of freedom.

Sunday’s episode of When Calls the Heart left us wanting more when Lucas and Elizabeth shared a close moment — as he took her hand to walk home — and in a comical twist, Jesse wasn’t too happy with Clara, who took some time out to show Rachel how to shorten a skirt. 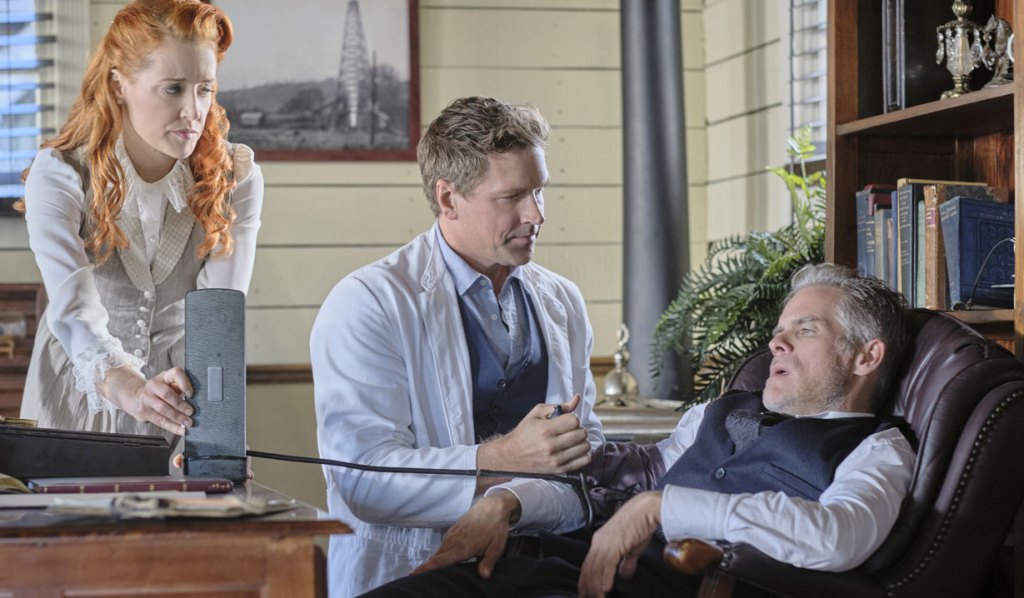 Up next, on Sunday April 11, in the episode titled “A Parade and a Charade,” Elizabeth is determined to teach Angela how to read Braille, as Rosemary and Lee have a hard time giving Rachel the freedom that was promised to her. Plus, Bill struggles with his emotions upon learning that he has to return his Mountie uniform. Watch the preview for a glimpse at what’s ahead and be sure to tune in at 9:00 pm.

Then the following week, on Sunday, April 18, at 9 pm, in “Pre-Wedding Jitters,” Elizabeth has a hard time facing the reveal of Nathan’s secret, as one couple receives numerous help preparing for their wedding. However, there is some fun to be had as the guests experience mixed emotions at the bachelor and bachelorette parties! All the while, a very mysterious businessman arrives in Hope Valley. See a preview below…

We invite you to look through our When Calls the Heart gallery highlighting season eight below — and don’t forget, we add new photos each week for a peek at what’s ahead! 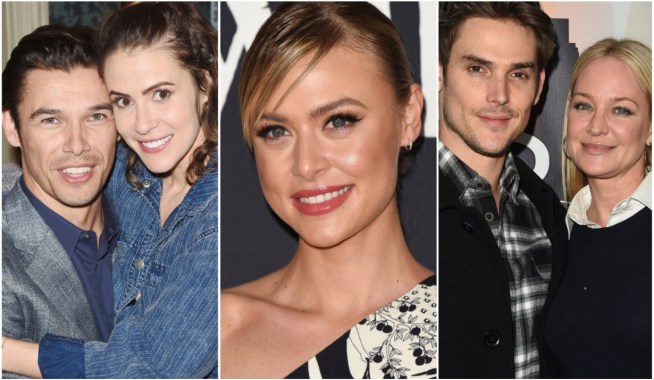 News Roundup: From a Real-Life Couple's Reel-Life Future to The Deadly Twist That Has Fans Talking 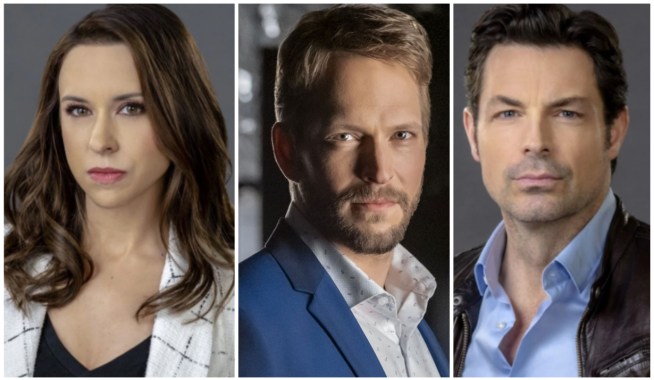