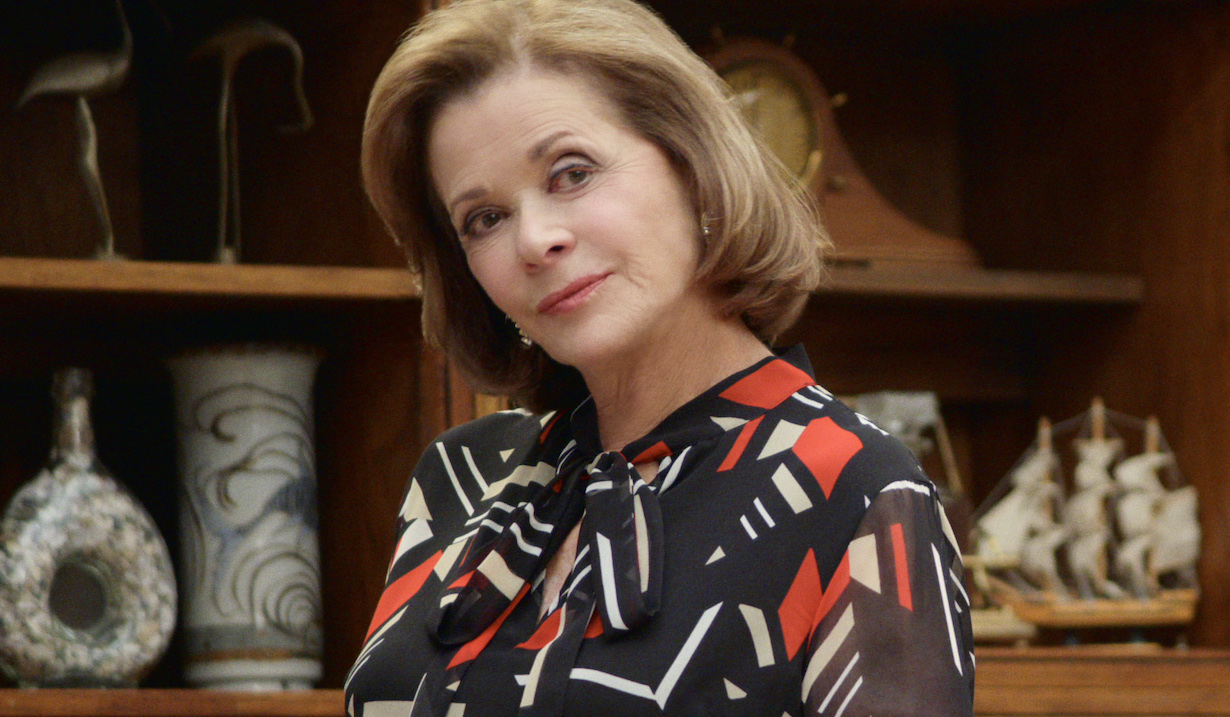 Credit: Netflix/Courtesy of the Everett Collection

The Emmy winner — best known as Lucille Bluth on Arrested Development — passed away on March 24 at her home in New York City.

Fans of Jessica Walters’ unforgettable run as the soused matriarch on Arrested Development — in other words, everyone who caught it — will understand exactly what we mean when we say that we’d be crying right now, but honestly, we want to save the moisture.

Yes, March 25 was the saddest of days. Our sister site Deadline published a statement from the actress’ daughter Brooke Bowman confirming Walters’ passing. “A working actor for over six decades, her greatest pleasure was bringing joy to others through her storytelling both on screen and off.

“While her legacy will live on through her body of work,” added Bowman, “she will also be remembered by many for her wit, class and overall joie de vivre.”

In addition to an extensive — and we do mean extensive — primetime career, in which she guest-starred on everything from Barnaby Jones to American Housewife, and won an Emmy playing the SFPD’s first Chief of Detectives on Amy Prentiss — Walter headlined the series adaptation of Bare Essence with Genie Francis (Laura, General Hospital) and appeared on Knots Landing.

In daytime, Walter briefly played One Life to Live’s Eleanor Armitage, the mother of Ian and, to his surprise, twin sister Maggie Carpenter. But arguably, Walter’s soapiest role was on the big screen: She was Clint Eastwood’s psycho stalker in the pre-Fatal Attraction thriller Play Misty for Me. Ironically, in the feature, future TV bad girl Donna Mills (not yet Knots Landing’s Abby) played Walter’s sweeter-than-sweet rival.

Of course, Walter will be remembered for Arrested Development most fondly — and vividly. She made Lucille Bluth not just a gleefully Machiavellian Mommie Dearest but a bona-fide icon — a series of hilarious memes come to life. See for yourself below.

On this sad occasion, if you feel the need to distract yourself, check out the below photo gallery of other superstars you probably don’t even remember ever did soaps. 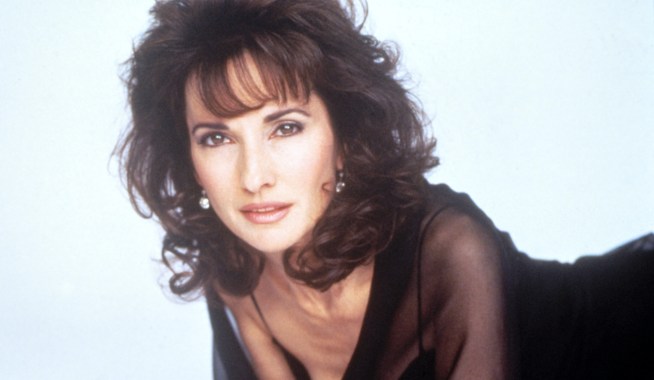 You'll Never Believe Who Played Erica Kane's Assistant on All My Children — But Here's the Footage to Prove It: ‘The Whole Thing Really Blew My Mind’

Grey's Anatomy Just Aired the Most Depressing Episode Ever, and Honestly, We're *Not* Here for It 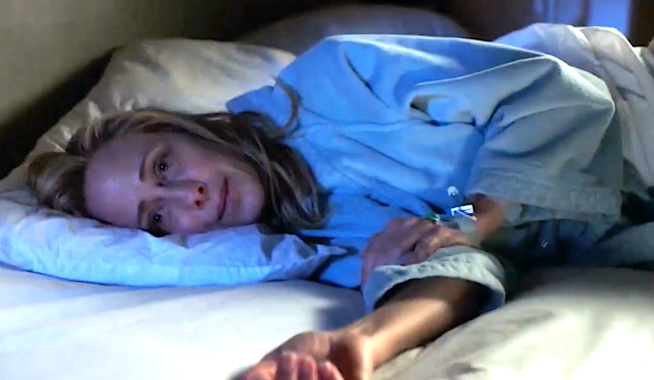