Thirty-One Years After NBC Drove a Stake Into Its Heart, We Autopsy the Resurrected Soap That Couldn’t Stay Out of the Grave 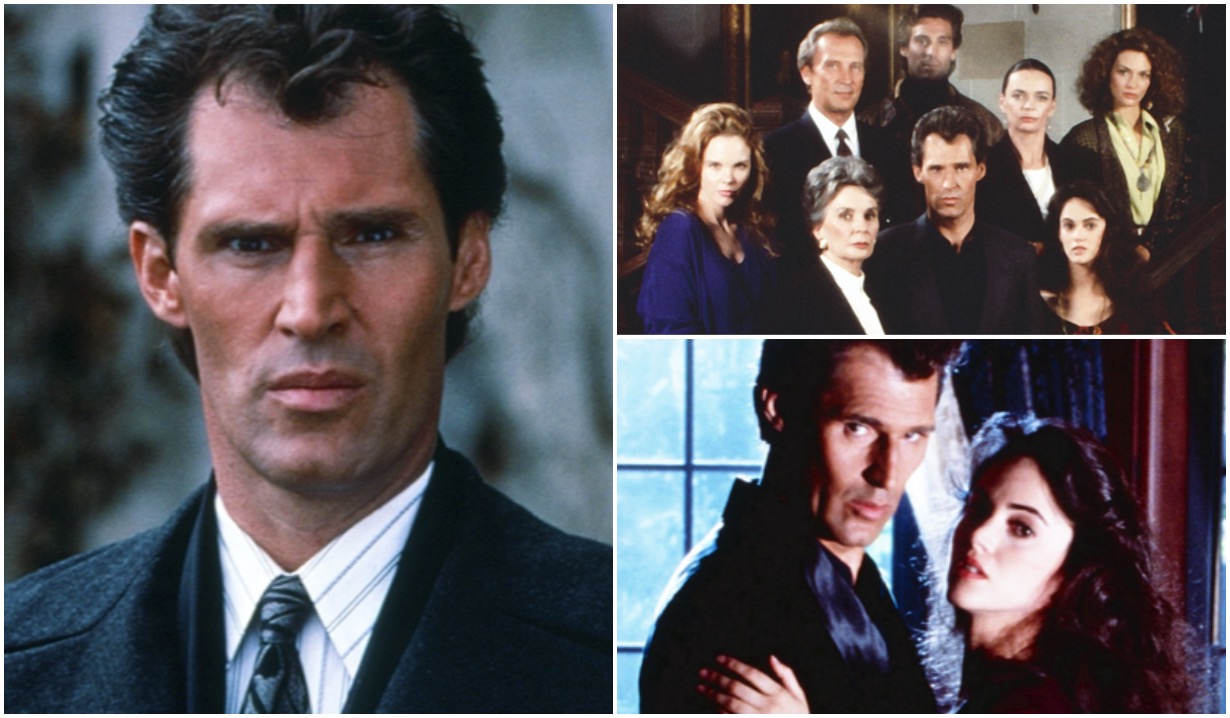 Credit: NBC/Courtesy of the Everett Collection (3)

For a wild and wonderful period, daytime’s creepiest family invaded the primetime scene.

It’s somehow appropriate that no daytime drama has come back from the dead as often as the supernatural sudser Dark Shadows. Since it’s original 1966-71 run on ABC, the show has been revamped — pun intended — numerous times, including as a primetime soap and big-screen movie. And while the latter — which starred Johnny Depp as long-in-the-tooth vampire Barnabas Collins — was a misguided mess, NBC’s after-dark serial showed real promise during its all-too-short run, which came to an end on March 22 of 1991.

For those somehow unfamiliar with the legendary spookfest, the original Dark Shadows was a vaguely gothic daytime soap which went from the verge of cancellation to the top of the ratings by introducing a moody vampire with a tendency toward soulful soliloquies. Decades before Port Charles experimented with supernatural arcs, Dark Shadows thrilled audiences by introducing witches, warlocks, monsters, demons and even a disembodied talking head into its storylines.

Two decades later, Dan Curtis — creator and executive producer of the wildly creative soap — attempted to recreate the original’s magic by launching a primetime reboot for NBC. This time, however, things didn’t go quite so well.

Welcome (Back) to Collinwood

The daytime version had plodded along slowly for over a year before, with a cancellation threat looming, Curtis and company introduced into the story bloodsucker Barnabas. For the primetime version, Curtis cut to the chase, allowing his sexed-up vampire to begin putting the bite on the local ladies before the first commercial break. 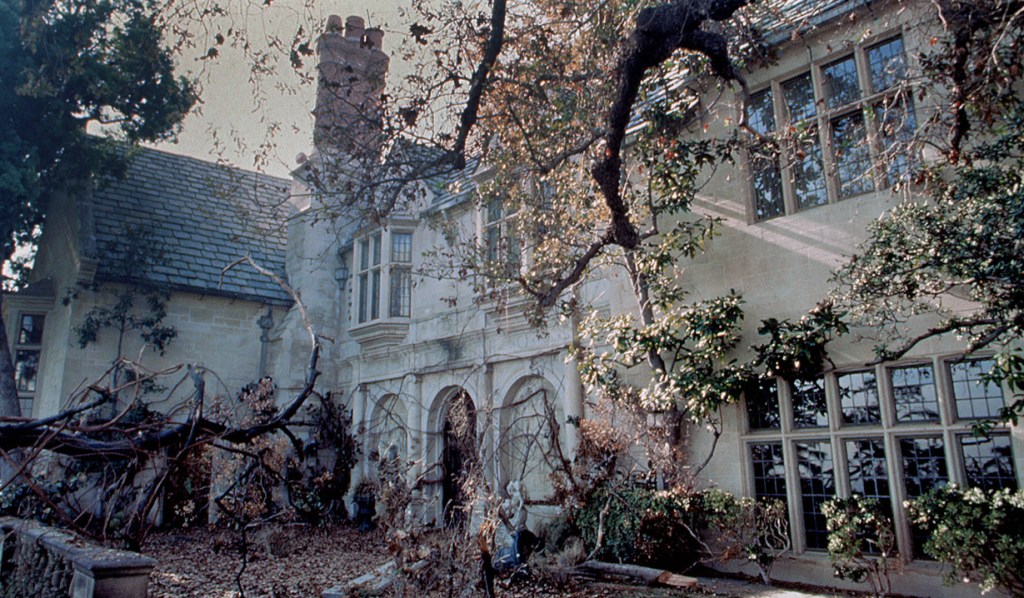 Over the next 12 episodes, Barnabas found himself falling for governess Victoria Winters, who just happened to be the spitting image of his long-lost love Josette Du Prés. Unfortunately, she wasn’t the only familiar face whom Barnabas would cross paths with, as Angélique Bouchard — the spellcasting mistress who’d turned him into a vampire for having toyed with her heart — soon arrived at the Collins homestead, too.

Of the reboot, Curtis told The New York Times in 1991, “The essential characters and relationships are the same, but the things they do are different. I thought I could rely on those old scripts, but I found that they were full of crazy plots that we couldn’t use. So all the incidents are different; we arrive at similar points through a much different route.”

The cast featured a slew of actors whom the audience recognized, many from roles on daytime. Front-and-center was Ben Cross (Chariots of Fire) as lovestruck vampire Barnabas, with Joana Going (Lisa, Another World) as the object of his obsession, Victoria Winters, and Jean Simmons as family matriarch Elizabeth Collins Stoddard. 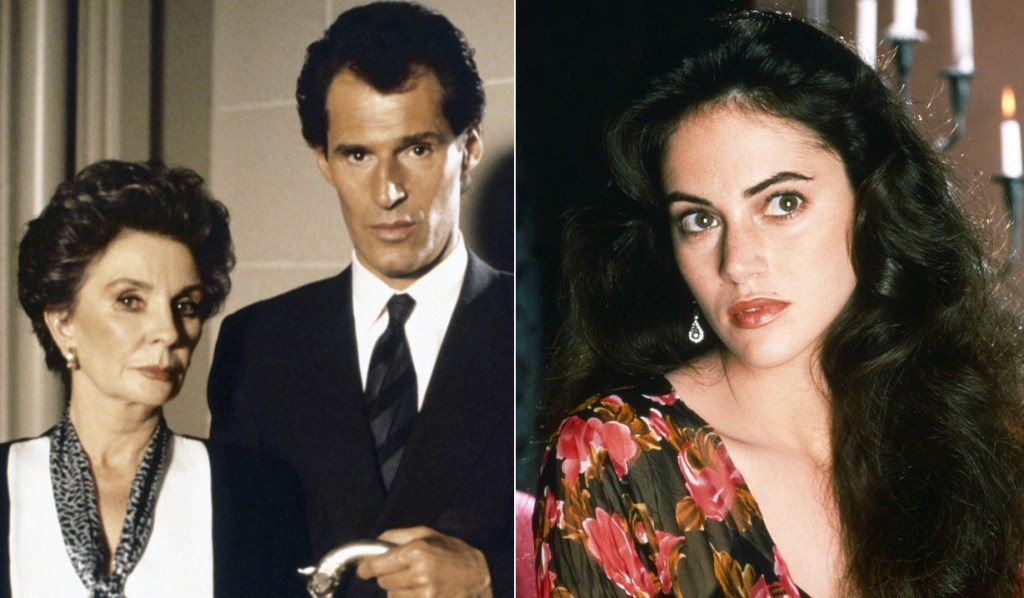 Michael T. Weiss came to the creepshow fresh off his run as Days of Our Lives’ Dr. Mike Horton, taking on the role of local hunk and all-around good guy Joe Haskell. And horror fans were thrilled when B-movie queen Barbara Steele was cast as Dr. Julia Hoffman, the scientist who couldn’t help crushing on the vampire she was trying to cure. 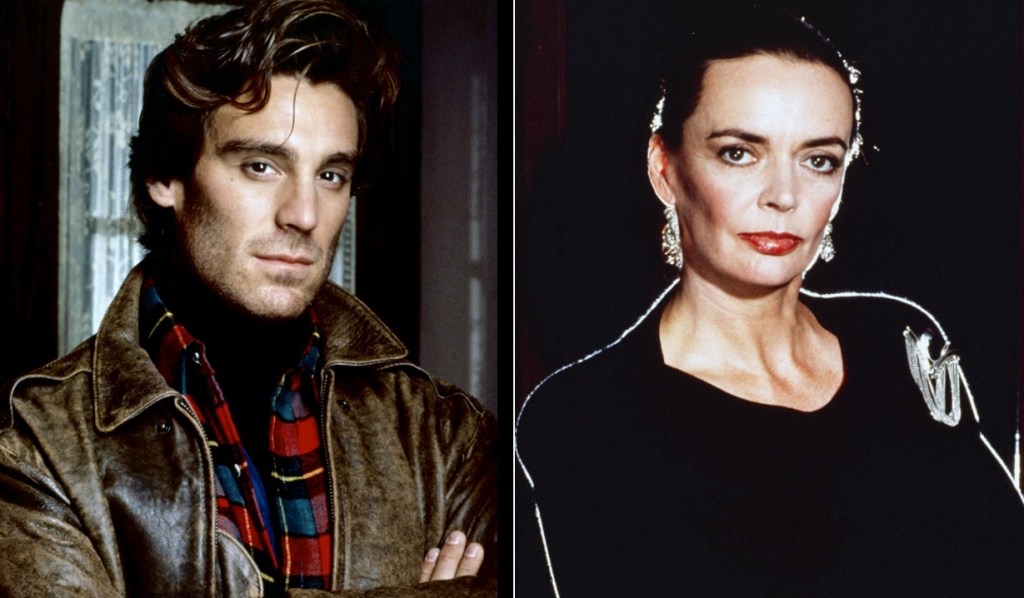 After a strong start, ratings quickly faltered thanks to numerous factors, including episodes being pre-empted for coverage of the Gulf War. Some viewers who’d been fans of the original soap were thrown by the primetime version’s darker, more violent tone. It didn’t help that NBC’s advertising department seemed largely perplexed — as evidenced by the promo below — as to whether they were selling a campy spoof or dark thriller. By the time the season finale aired, it was clear the series would not be renewed.

Although NBC’s reboot failed, fans of the series continue to hope it will be resurrected yet again. While we wait for some executive out there to recognize the huge potential which still exists where this brand is concerned, why not visit the gallery below in which we revisit highlights from the original daytime Dark Shadows? 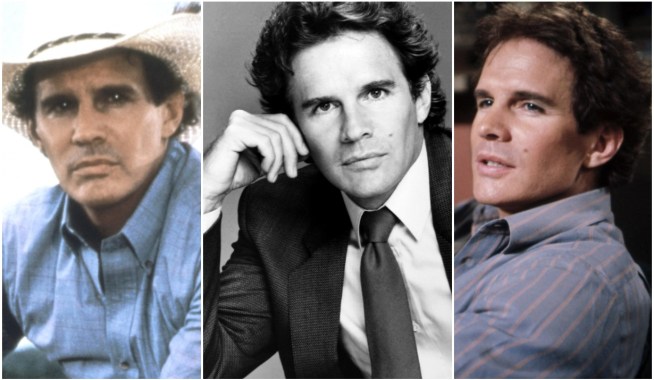 When Calls the Heart Teasers: [Spoiler] Hands Out a Major Warning When Trouble Finds Its Way to Hope Valley — Plus, There's a Surprising Fugitive in the Mix 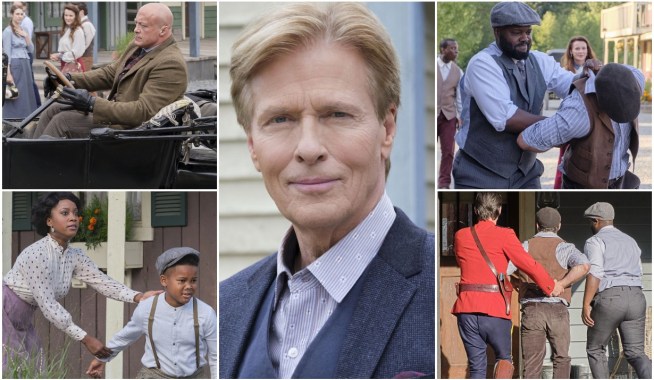