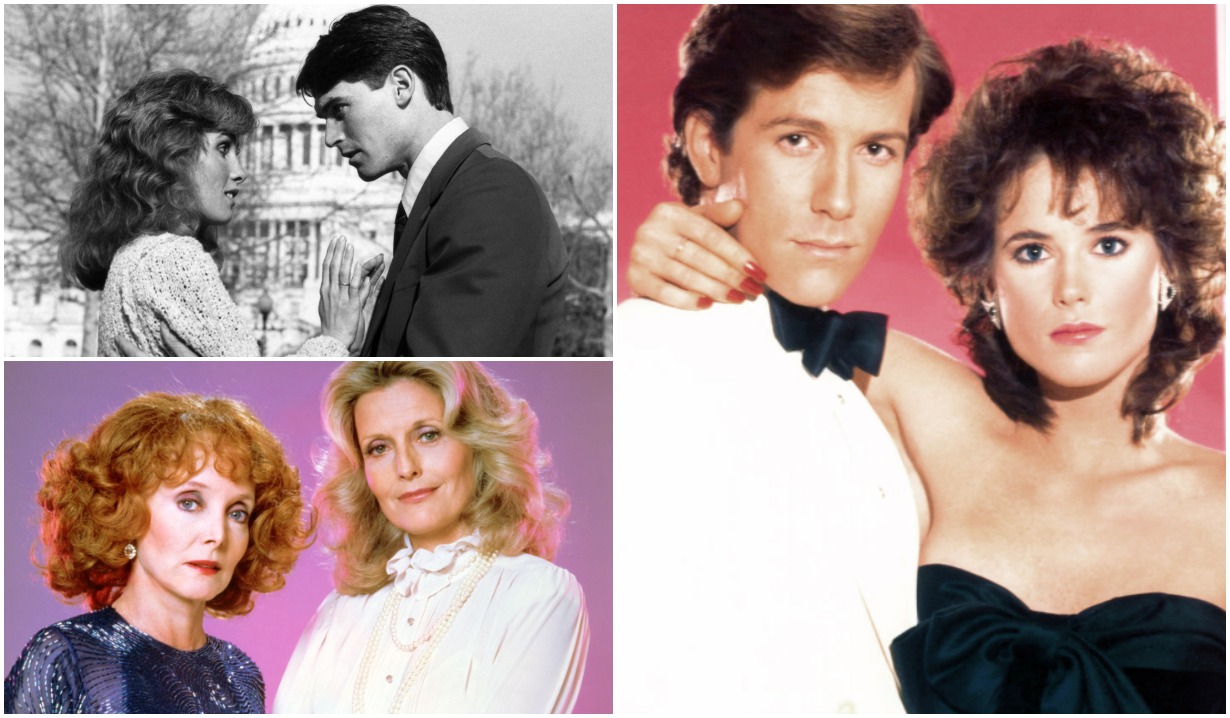 Credit: CBS/Courtesy of the Everett Collection (3)

After a run of just under five years, Capitol was broadcast for the last time by CBS on March 20, 1987.

For the first few years after the 1982 debut of Capitol, the Washington, D.C.-set soap was a modest success. Plotlines revolving around the political dynasties presided over by the Clegg and McCandless clans’ matriarchs — played by Carolyn “Morticia Addams” Jones and Constance Towers (later the villainous Helena Cassadine on General Hospital) — landed the new sudser smack in the middle of the ratings.

More: Tribute to CBS soap dissed on its way out [PHOTOS]

Yes, at the time, there were more than a dozen daytime dramas on the air, so there actually was room for there to be a middle. (In fact, the year it premiered, Capitol drew more eyeballs than Days of Our Lives.) 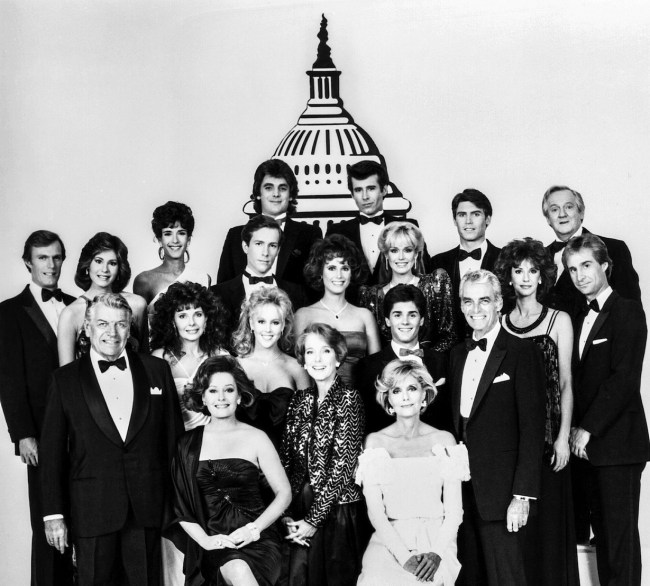 But everything changed — and not for the better — in 1986, when early storylines about illicit trysts and political intrigue were more or less resolved, and the ones with which they were replaced went over like the proverbial lead balloon. (Matt McCandless is the surprise brother of Sloane Denning’s new lover, the exotic Prince Ali? Come now.)

So CBS began soliciting pitches for a replacement show, settling at last on The Bold and the Beautiful. And that was that. Capitol ended on March 20, 1987, with an episode in which Sloane stood in front of a firing squad. Her fate? We’d never know.

What might be an even bigger shame, though, is how timely Capitol would seem now. Can you imagine a soap that actually tackled the issues of the day the way that, say, All My Children creator Agnes Nixon would have. Dialogues could have been started between characters that then extended off screen between viewers. It could have been a show that actually made a difference, that enlightened even as it entertained.

What do you think? With sharper writing and more daring, couldn’t Capitol have become the West Wing of daytime? On your way to the comments, stop off at the below photo gallery, which fondly remembers other soaps we majorly miss. 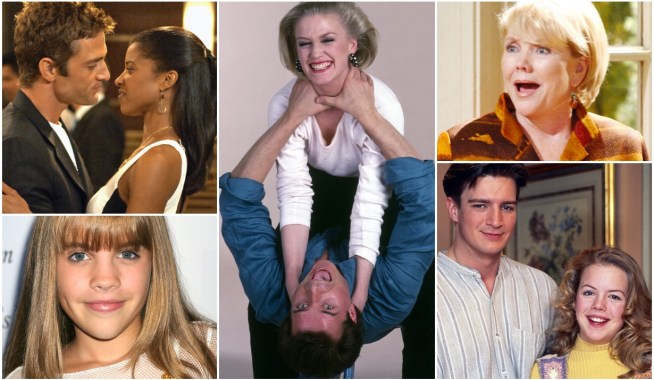 That Was Then, This Is Now: Feast Your Eyes on Photos of Your One Life to Live Favorites Back in the Day… and Today

9-1-1 Spring Preview: What's Coming Up Promises to Leave Us Shaking in Our Boots 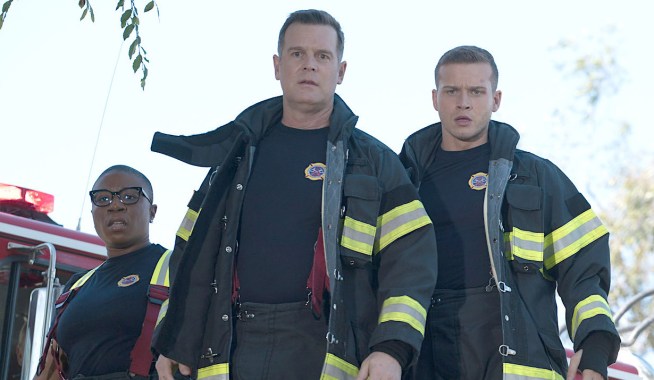