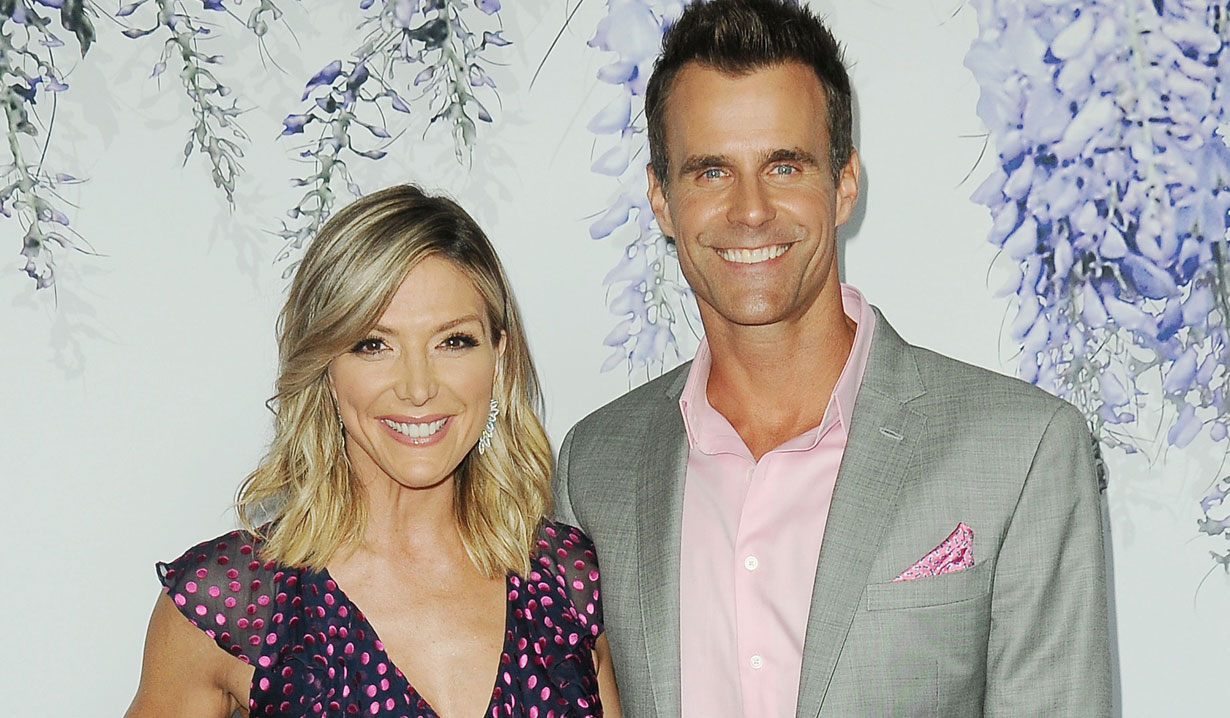 Hallmark’s Emmy nominated daytime lifestyle program is making its way back inside your homes.

Great news, Hallmark fans, the network’s show Home & Family will be back from a Covid-related hiatus, which began on Monday, December 21, 2020, and will resume production beginning on Monday, March 29, as first reported by our sister site Deadline. Former All My Children actor Cameron Mathison (Ryan) and Debbie Matenopoulos will continue to co-host, but there will be some changes…

The show used to air five days a week, Monday through Friday, from 10 am to 12 pm but now will lose an hour and be pulled back to only three days a week, Monday through Wednesday, from 10 am to 11 am. New episodes will return starting on Monday, April 5, with the last having aired during the week of January 4. A Crown Media Family rep explained the big changes to Deadline as a way to tighten the show and create more “in-depth segments and interviews.”

The show took to Instagram with excitement and stated, “Guess what? We’re coming back! The whole family will be returning on April 5!”

We can’t wait to see Mathison back on Home & Family and would absolutely love for him to reprise his role on the All My Children reboot, Pine Valley, wouldn’t you? Share your thoughts with us in the comment section then be sure to take a walk down memory lane through our gallery below filled with rare All My Children photos and bittersweet memories — one surrounding Lavery’s character. 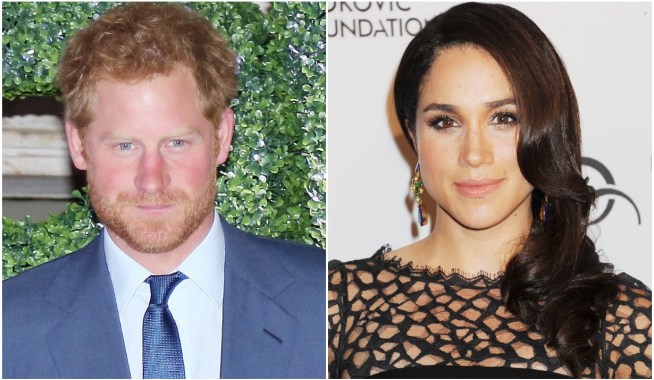 Revealed: The Harrowing Details of Meghan Markle's Experience Among Britain's Royal Family — But Will Speaking Her Truth Change Anything at Windsor Palace?

Rating February Sweeps: The Hottest Plots, Best Couples, Silliest Twists and Biggest Shocks to Rock All Four Soaps — Plus, Previews and Predictions of What Will Happen Next 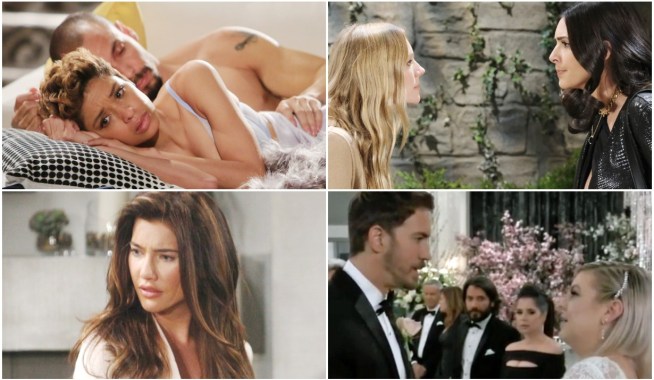