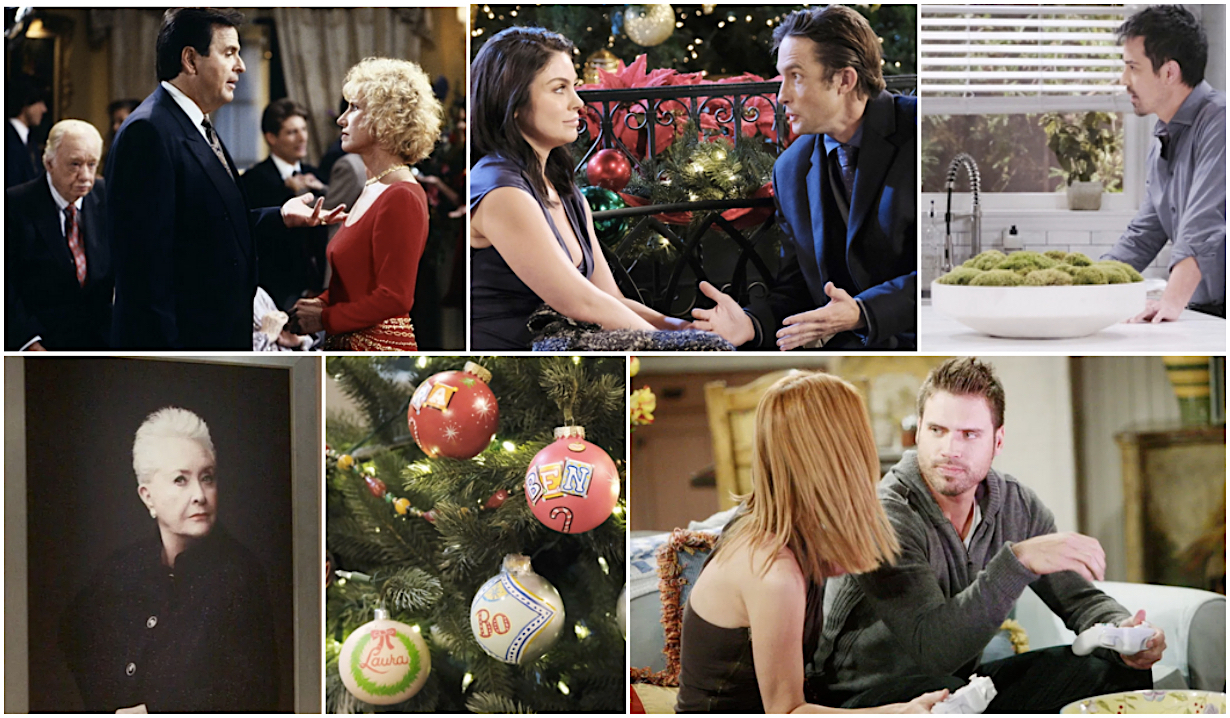 Sometimes, it’s the little things that make us happy.

There’s often nothing better for a soap fan than a good recurring bit. After decades of watching, viewers can usually predict when a nickname will be uttered, a personality quirk displayed, or a story plot point unleashed. The nods to history and winks to fans can be a source of comfort or even the highlight of an episode. And yes, occasionally they can make our eyes roll straight back into our heads.

For example, we know that if someone on Days of Our Lives is having a conversation, that doesn’t necessarily mean they’re speaking to another character. Why? Because people in Salem, more than any other soap town, love to talk to themselves. If they’re hanging out at the DiMera mansion, there’s a pretty good chance they’re talking to Stefano’s portrait. And almost inevitably, at least part of that chat will be overheard… although rarely the part that would actually incriminate them.

Over on The Bold and the Beautiful, Carter and Zoe called off their wedding, which is probably a good thing considering Carter officiates every single ceremony on the show. If they were to reunite and get married, Carter might actually have to pull double duty as the groom… and the officiant.

When it comes to General Hospital, we know these two things to be true: Thanksgiving Day will always see pizza replacing turkey for the Quartermaines, and Monica will at some point remind everyone that they are living in her house. Why? All together now: “Because Alan gave it to me!”

Some of The Young and the Restless’ recurring themes are built into the fabric of their characters. For example, if Victor is talking about his former son-in-law, you can bet he’ll dismissively refer to him as “Billy-Boy Abbott.” Likewise, Jack’s as likely to call his longtime nemesis “The Mustache” or “The Black Knight” as he is Victor (although never to his face).

Get a look at other recurring bits on soaps fans have come to love, or maybe even hate, on all four soaps in the photo gallery below. Then, get your free daily soap-opera fix for Days of Our Lives — and all of the other daytime dramas — delivered straight to your email inbox by signing up for Soaps.com’s newsletter. 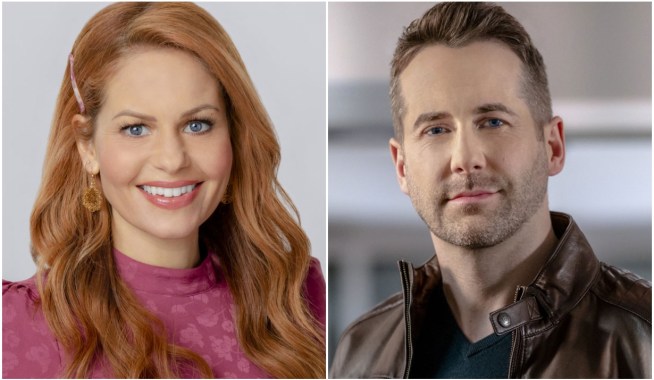 Aurora Teagarden Mysteries: How to Con a Con Promises High-Stakes Drama for Roe, Nick and the Real Murders Club 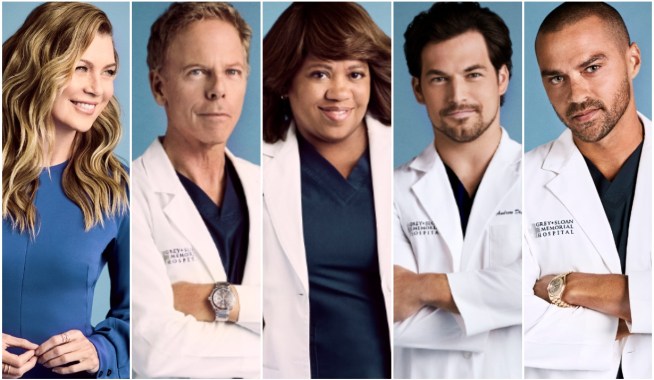