Ahead of Good Girls’ Season 4 Premiere, We Need to Talk About the Show’s Rio Problem Is it time for Rio to go?

Season 4 of NBC’s Good Girls premieres tonight. And if the preview is any indication, the chemistry between sexy crime boss Rio and good girl Beth will still be on full display. Even if she makes protests to the contrary.

Rio’s undeniable sex appeal is just one of the draws to the show about three suburban moms who get roped into laundering and printing money for the Detroit area criminal.

BETH AND RIO. THATS IT. THATS THE TWEET. #GoodGirls pic.twitter.com/jhn9bLN7hG

#goodgirls season 4 brio is gonna be the death of me pic.twitter.com/thiBWqQHUX

But just because Rio has a faction of viewers who embrace him, and his toxic chemistry with Beth, doesn’t mean the character isn’t expendable.

If Good Girls had stopped at Rio shooting Beth’s philandering husband Dean, and her putting three bullets into Rio, they could still be good dirty fun. But Rio went and ordered the death of Agent Turner, who was an honorable man. Even worse, Rio had Beth’s sweet, bird-loving co-worker Lucy executed right in front of her and fellow good girls, Annie and Ruby.

More: Would you watch Grey’s Anatomy without Meredith?

Beth lusting after and having sex with a drug-dealing money launderer is one thing. But continuing to tease their chemistry after he ruthlessly killed two innocent people takes all the pleasure out of this guilty pleasure.

But that’s not the only problem with Rio. He’s become a one-note villain with no character growth. There is zero story beyond him dropping in, terrorizing the women, and sauntering off before showing up to do it all over again.

However, there is hope.

In a recent interview, Good Girls’ co-showrunners/executive producers Jenna Bans and Bill Krebs told our sister site, TVLine, that Rio would be getting a backstory. One that includes someone connected to Rio who “introduces a different dynamic to the show.”

We’re cautiously optimistic that means we’ll learn more about Rio beyond him being a stone-cold killer, father to a son we know little about, and occasional tennis player. At the very least, we’re just hoping for another side to his personality.

Otherwise, it wouldn’t be the worst thing if the hit Beth, Ruby, and Annie took out on him last year goes through. Or, if Beth takes Rio up on his suggestion that she “empty the clip” next time she takes matters into her own hands. Which, by the way, the women talk about doing as often Rio threatens them. 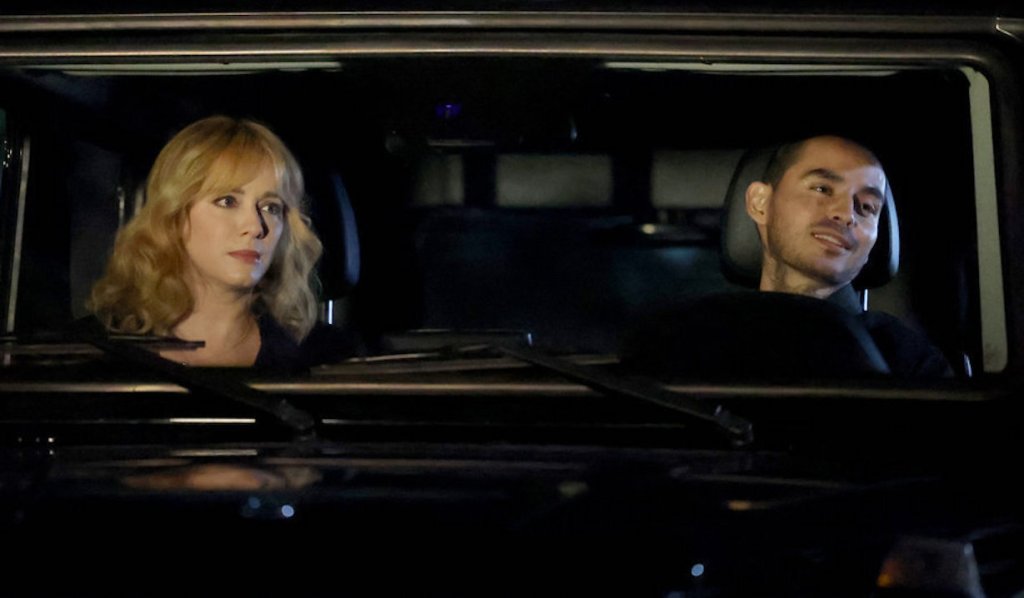 Don’t get us wrong. Manny Montana is perfect as the charismatic, yet dangerous Rio and it would be a loss if he left the show. But the character needs to evolve beyond twirling his mustache while thwarting the tiniest bit of success the women achieve every. single. time. It might even make Rio and Beth’s chemistry appealing again.

What do you think? Should Rio be killed off? Be given more story? Or just remain the murderous bad boy he is, free to seduce Beth at a moment’s notice?

Tell us below and then take a look at our photo gallery of soap stars who returned to daytime after making it in primetime.

Get your free daily soap-opera fix for all four daytime dramas delivered straight to your email inbox by signing up for Soaps.com’s newsletter. 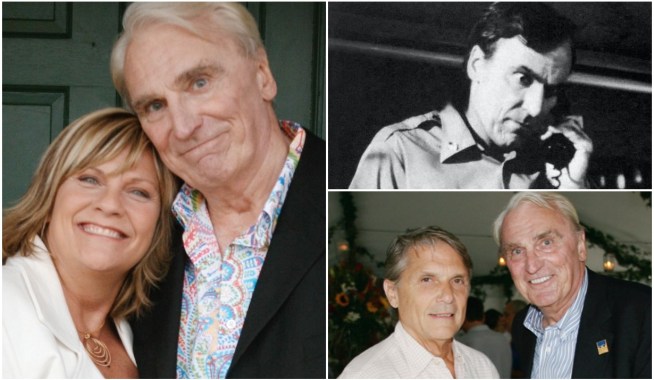 Soap-Hopper Who Played One of Daytime’s Vilest Baddies Dead at 87: He Was a ‘Shameless Flirt and a Fierce Protector’ 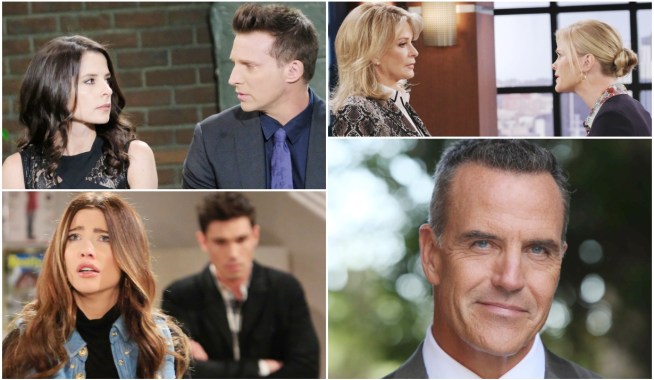