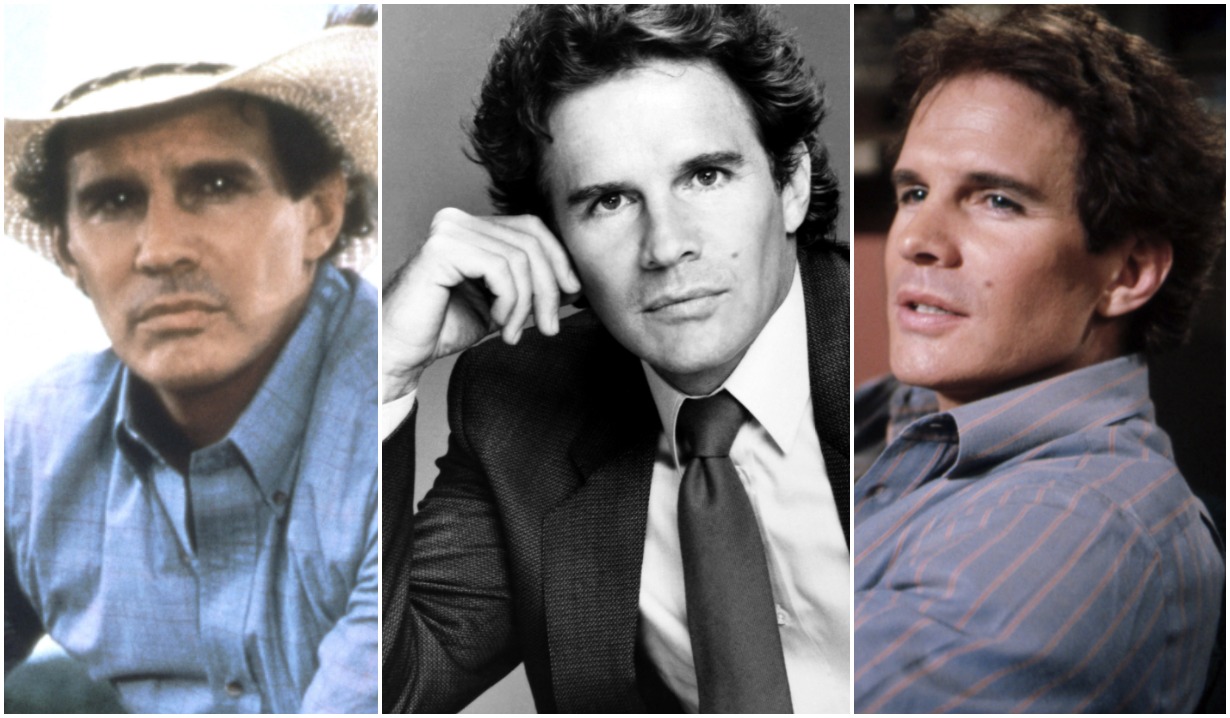 Courtesy of the Everett Collection (3)

“It’s like freedom to me,” the actor said of going public with his HIV-positive status.

In the 1980s, there was no way you didn’t know Dack Rambo. Even if you couldn’t name the actor who was born Norman Jay Rambo, his face was beyond familiar, owing to appearances on everything from Charlie’s Angels to Murder, She Wrote. He held a special place in the hearts of soap fans, though, thanks to his roles in daytime (Steve Jacobi on All My Children) and primetime (Jack Ewing on Dallas). 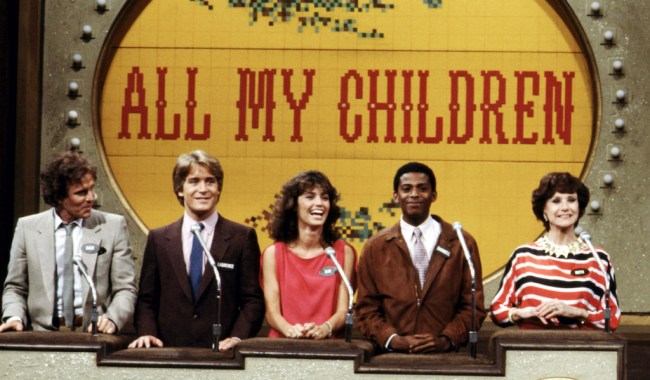 Rambo was just under two years into his latest gig, playing Grant Harrison on Another World, when he learned that he had tested positive for HIV. But he had work to do that fateful day. He had scenes to tape. Lots of ’em. So, according to the Washington Post, he reported to the set, did his job, and when he was done for the day, he was… well, done.

Rambo quit the show and, shortly thereafter, became the first well-known actor to disclose to the public his HIV status. “I knew that I would not be an actor the rest of my life,” he told the newspaper. “I’ve always felt a need to do something to help people.” That, he did; after leaving showbiz, he worked regularly with AIDS Project Los Angeles.

In an interview with the Los Angeles Times, Rambo, who identified as bisexual, said that he didn’t regret his openness. “I feel so much better today having gone public with being HIV-positive. It’s like freedom to me.” No more did he have to worry, as he had during his mid-1980s stint as J.R. and Bobby Ewing’s cousin on Dallas, that rumors were swirling about his sexuality.

Nor did he have to fret, however needlessly, that he’d endanger a co-star. “I don’t think it’s fair to put someone else in a position to be at risk,” he told the Post. “They’ve always said it can’t be transmitted through kissing. But how do we know? And I’ve always played a love interest.”

On March 21, 1994, just three years after Rambo last aired on Another World — and was replaced with Mark Pinter, who played Grant until 1999 — he passed away of complications from AIDS at the age of 52. You can watch his final episode above; if you do, pay special attention to his final scene, in which Grant’s father — David Hedison as Spencer — tells him, “You’ve taken this life for granted, son. Are you ready to give it up?” The expression on Rambo’s face… wow.

While you’re here, you might also peruse the below photo gallery, which reveals the real reasons many other soap stars left their high-profile roles. And be sure to sign up for the Soaps.com newsletter to make sure you’re always in the know.