The *Real* Reason Kelly Ripa Was ‘Devastated’ When All My Children Was Cancelled — Plus, Why the Time Is Right To Revisit Pine Valley 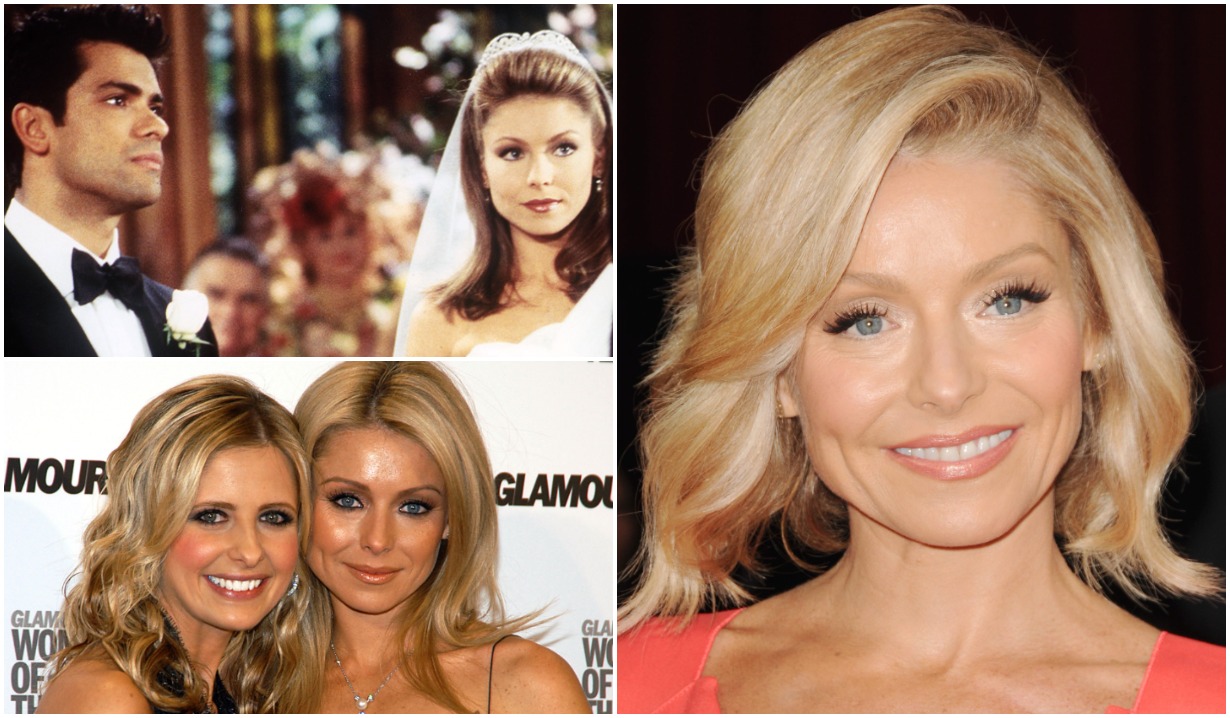 “There’s so much rich storytelling left to do.”

Trust us when we say that you aren’t the only one who still mourns All My Children. Kelly Ripa feels your pain, and it’s one of the reasons that she’s so excited to be helping revive the soap in the form of ABC’s upcoming primetime drama Pine Valley.

The other reason? Well… you.

“Soap-opera fans are the original superfans,” she said during an interview on Entertainment Tonight (which you can watch in its entirety below). “They predate Comic-Con, they predate even American Idol. They predate all of the superfandoms of superfandoms.”

For the actress who breathed life into hellion-turned-heroine Hayley, bringing the much-missed soap back to life is something of a no-brainer. “I just feel like there’s so much rich storytelling left to do,” she said.

It’s also without doubt a labor of love. “It’s been something we’ve talked about for years, believe it or not,” she revealed. “When All My Children went off the air, I was devastated. Not for myself, because I had left the show by then. But I was devastated for the fan base because it means so much to them.”

More: Our exclusive All My Children photo album

In short, it’s impossible to underestimate the impact the show had on every aspect of her life. “And I’m not being glib when I say that,” she insisted candidly.

So far, Pine Valley details are being kept under lock and key, although writer/executive producer Leo Richardson — in a since-deleted tweet — indicated that the pilot script was in the hands of executives at ABC. We, meanwhile, have spent a whole lotta time thinking about the in-development project, including the characters we believe absolutely have to be woven into the reboot’s tales. You can check out our “must-have” list below, then hit the comments to share your thoughts on who you hope to see doing what to whom in the town of Pine Valley. 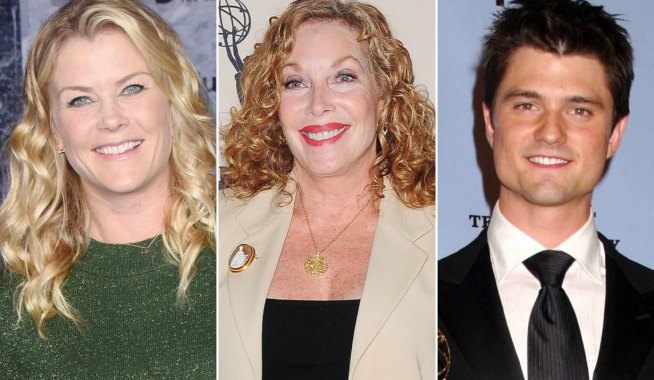 Shocking Deaths and Surprising Returns: The Latest Comings & Goings for All Four Soaps 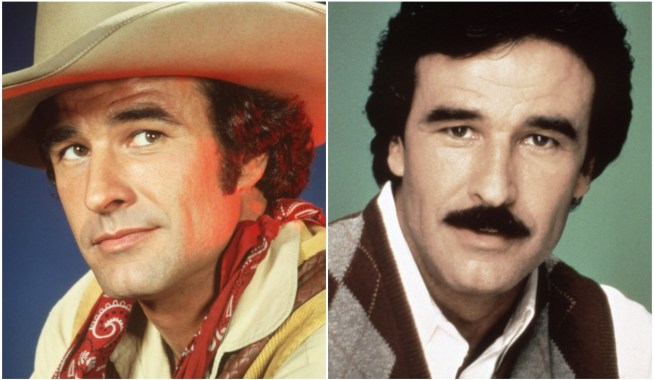