News Roundup: A Paternity Twist, a Shocking Return and the Sexy Trap Being Set by Two Troublemakers 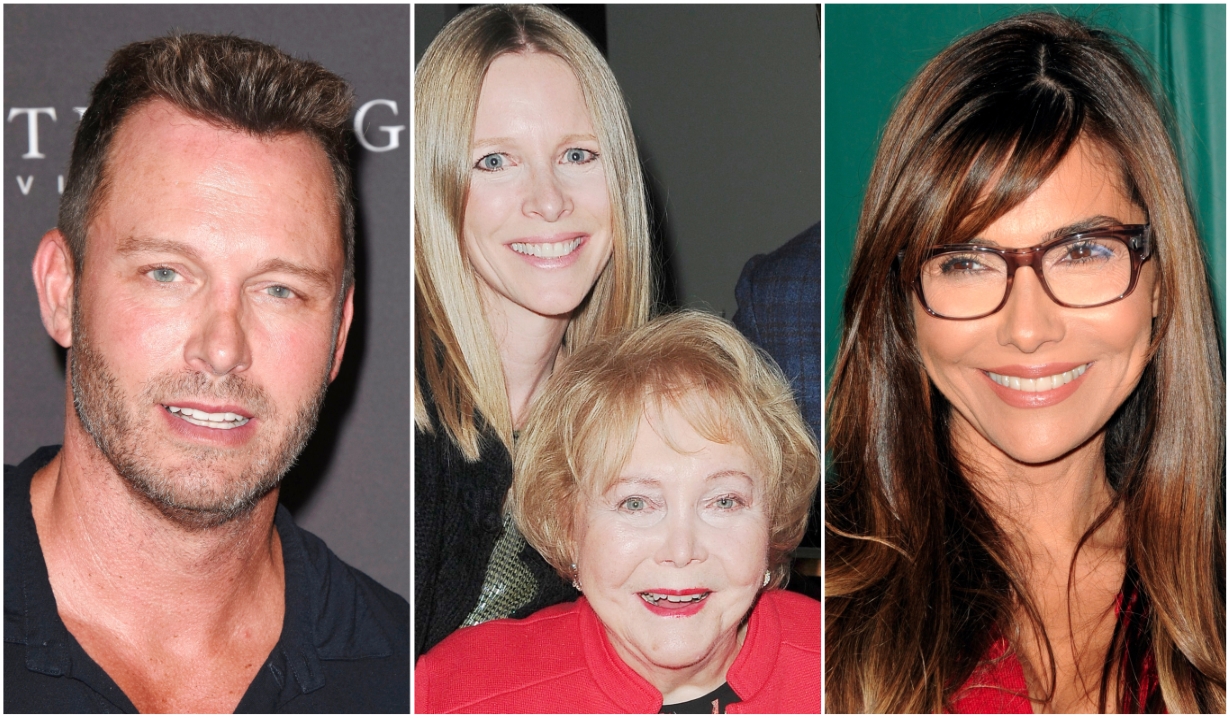 Plus, a touching tribute to a daytime legend from her loving daughter.

Stay in the loop with the latest news for The Bold and the Beautiful, Days of Our Lives, General Hospital, and The Young and the Restless from February 22 – 26.

After months of teasing keeping fans involved with almost every stage of her pregnancy with beautiful photos and funny videos, Jacqueline MacInnes Wood gave birth to a baby boy. As she welcomed her second son with some touching pictures, we take a look back at how she celebrated her journey to that moment. 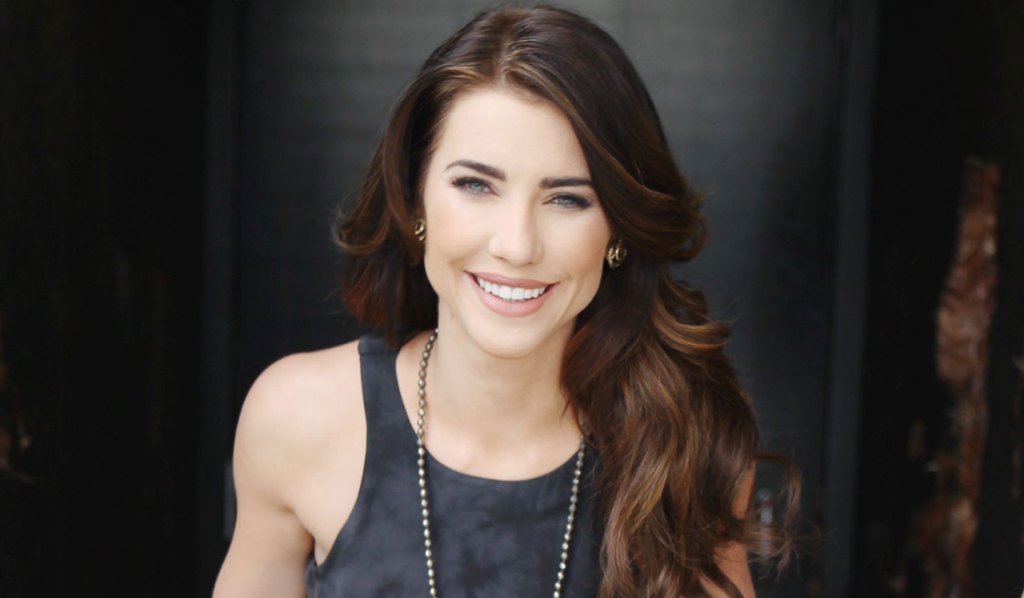 In his new The Bold and the Beautiful column, Richard had to rewind the tape after Finn pulled a major Liam, addresses the show’s amnesia about recent history and is dying to know what Vinny’s backstory is.

Leave it to Sami to walk back into Salem and immediately become the prime suspect in a murder! Alison Sweeney dropped some hints about what’s ahead for her trouble-making alter ego. Meanwhile, fans of the actress have also recently been able to catch her in the newest Hallmark Movies & Mysteries installment of Chronicle Mysteries: Helped to Death. Find about the Easter egg not-so-well-hidden within the show that’s actually a nod to Kristian Alfonso’s former character, Hope Williams. 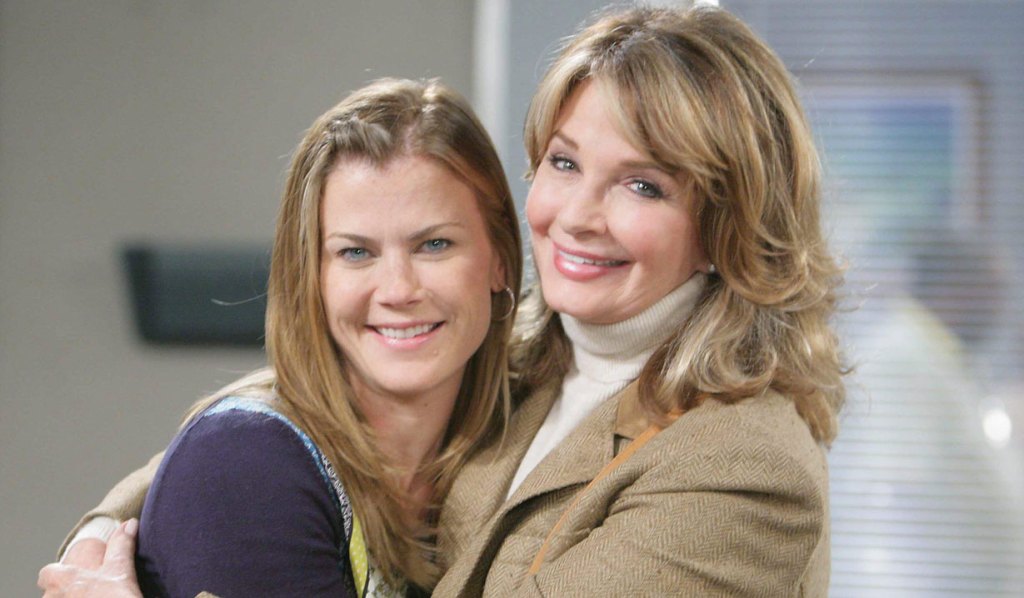 Richard finds the who killed Charlie story wonderfully old-fashioned, admires Gabi’s personality if not her business sense and doesn’t understand Kristen’s plan in his weekly Days of Our Lives column.

Trust us when we say that you don’t want to miss our photo-packed tribute to all things General Hospital. From pics even we’d never seen before to plot details we’d totally forgotten, this is a must-read for fans of the legendary drama. 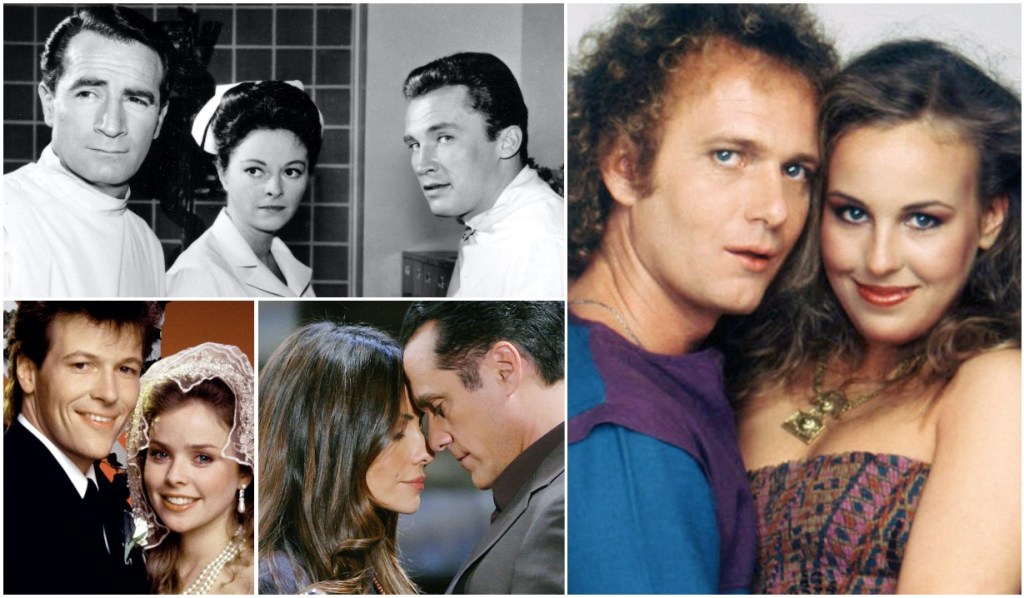 Dustin hopes that Valentin comes through for Nina while sticking it to Carly and Jax, has enjoyed watching Obrecht and Britt working together, assumes Spencer sent Ava the roach and is glad Alexis’ plot seems to be ending in the new General Hospital column.

When some media outlets dismissed new Supergirl Sasha Calle as “just a soap opera actress,” daytime fans weren’t having it, defending her and and the others who work so hard to bring our shows to life. Meanwhile, TPTB at Young & Restless kinda sorta addressed Lola’s future by wishing her portrayer the best, which sounds suspiciously like there will be an exit or recast in the near future. 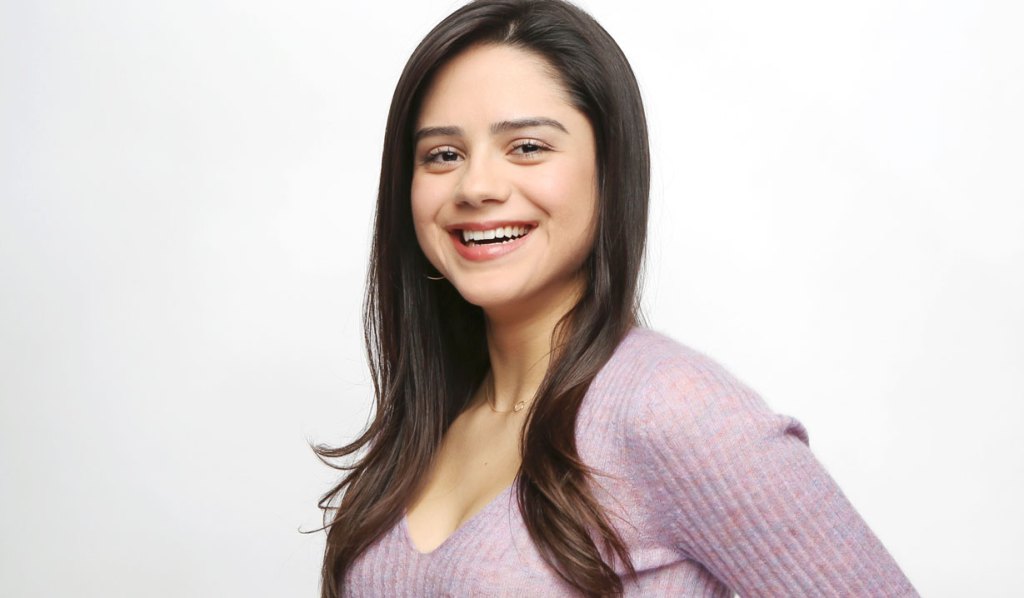 Finally, Candace dissects the reactions people had to Sharon and Adam’s kiss, is not impressed by the tone-deaf surrogacy story, and worries that Kyle’s paternity tale could flop in her weekly The Young and the Restless column.

The latest spoilers and speculation bring you a few spicy tastes of what’s ahead on your favorite soap.

Get the soap news, spoilers and interviews in your inbox daily with Soaps.com’s newsletter. And have a look through the gallery of rare Search for Tomorrow images. 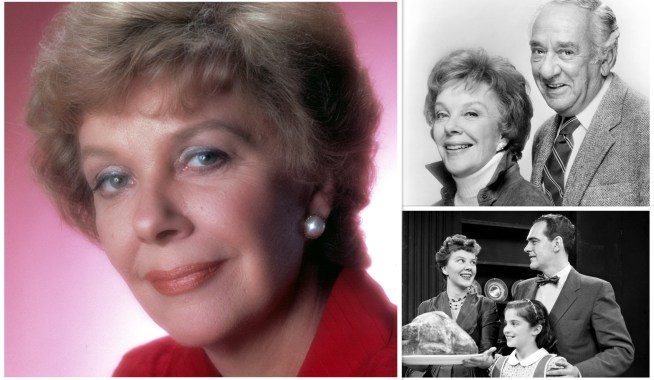 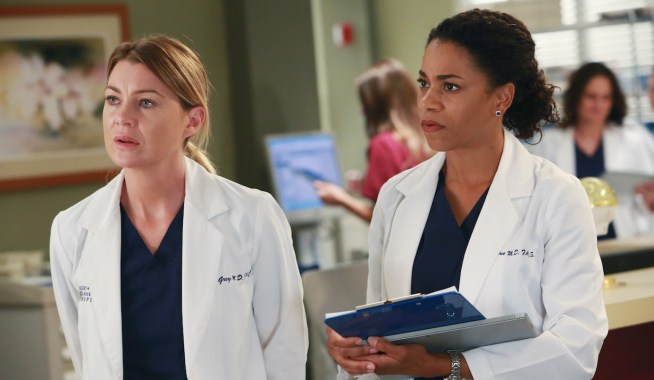