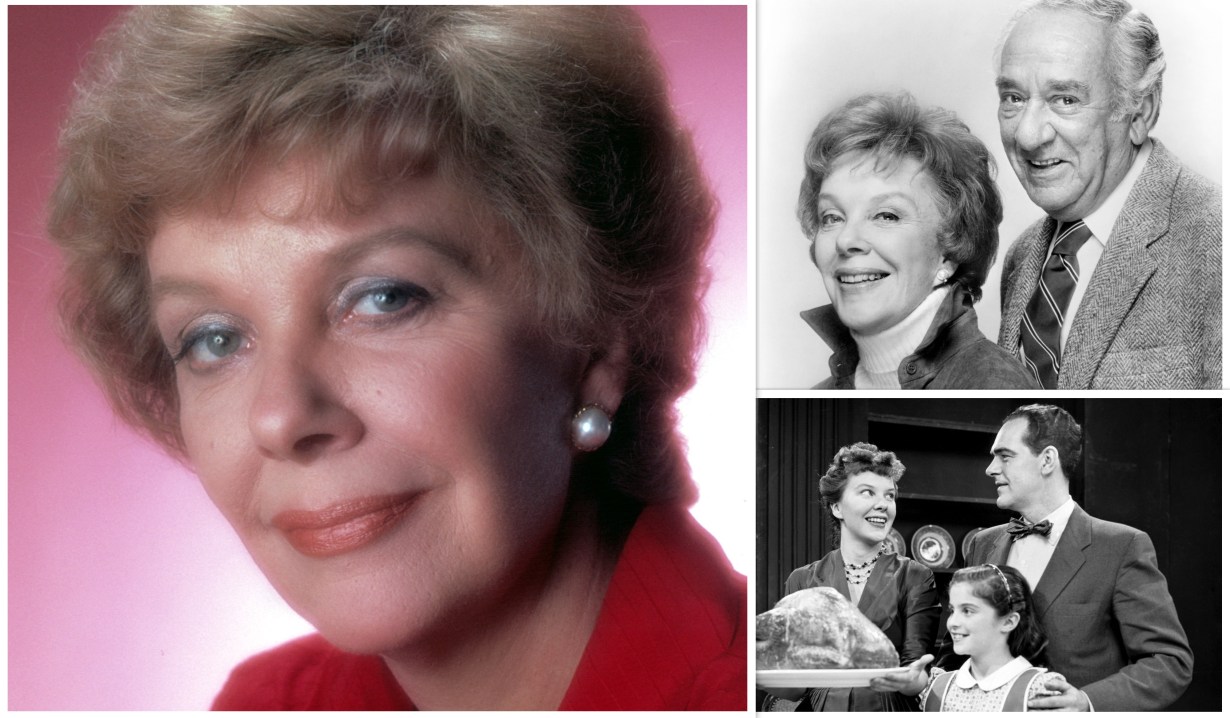 We had to say goodbye to the legendary Mary Stuart not once but twice.

After appearing on our television screens, our parents’ screens and even our grandparents’ screens for so long, it’s still almost hard to believe that Search for Tomorrow’s Mary Stuart is gone. When she passed away from a stroke on February 28, 2002, she had been one of daytime’s brightest stars for more than 50 years.

Though the road to Henderson and beloved Search for Tomorrow heroine Joanne Gardner wasn’t the smoothest, Stuart always knew she was meant to perform. At just 17, she moved to New York City to chase her dreams, and when an MGM producer discovered her, she headed straight for Hollywood. From there, things… didn’t pan out.

Stuart earned contracts with both MGM and Warner Bros. and got to act with some A-list stars like Clark Gable and Lucille Ball, but her near-decade in Hollywood never got her much past bit parts. Realizing that it just wasn’t working, Stuart packed up and moved back to New York — which is when she won the role of a lifetime on Search for Tomorrow!

Jo was a heroine through and through, willing to forgive those who wronged her rather than seek revenge, and always ready with advice or a shoulder to cry on. Though other characters would sneer at her kindness, she was someone we couldn’t help but love, and love dearly. Even the critics took notice.

In 1962, long before the Daytime Emmys even existed, Stuart was nominated for a lead actress Emmy. Though she didn’t win, she was the first soap actress ever nominated, going up against her primetime counterparts without batting an eye. But then, milestones were kind of her thing. 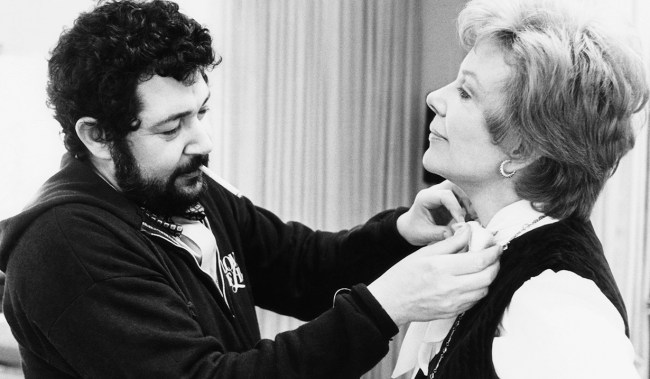 We talk a lot about the actors who have made a role their own for decades, but it’s rare for even the most dedicated soap star to not take a break here and there or leave to try out another part before returning. But when we say Stuart played Joanne for 35 years, we mean uninterrupted, from the first episode to the last. She was even given the final line ever uttered on the soap.

“What is it, Jo?” longtime friend Stu asked on that wistful Christmas in 1986. “What is it you’re searching for?”

Check out the scene below, and be sure to stick around for one final, touching message from Stuart herself. Then go grab some tissues. It’s okay, we can wait.

After the end of the show that had been her home and ours for 35 years, Stuart decided it was time for retirement. She appeared as a judge on One Life to Live in the late ‘80s, but fans mostly resigned themselves to the fact that she would no longer be a staple on their TVs. She proved us all joyously wrong, though, when, in 1996, Stuart joined Guiding Light to play Ed Bauer’s aunt, Meta.

The character hadn’t been seen since the ’70s, so this was both her and Stuart’s triumphant return. She played the role for the next six years, right up until her death in 2002. It was only then that we learned of the steel that ran through this woman we had watched for decades.

Stuart survived breast cancer and a stomach tumor, and when she was finally felled by a stroke, we learned that she had also been battling gastric cancer and bone cancer. She’d been acting the whole time. Her last episode on Guiding Light had been less than a month before her death.

We can only hope Stuart found whatever tomorrow she was searching for. We have a feeling she did, and wherever she is now, we have no doubt it’s beautiful.

It won’t bring her back, but maybe this look at Search for Tomorrow through the years will bring back many a happy memory of Stuart and all her amazing co-stars. 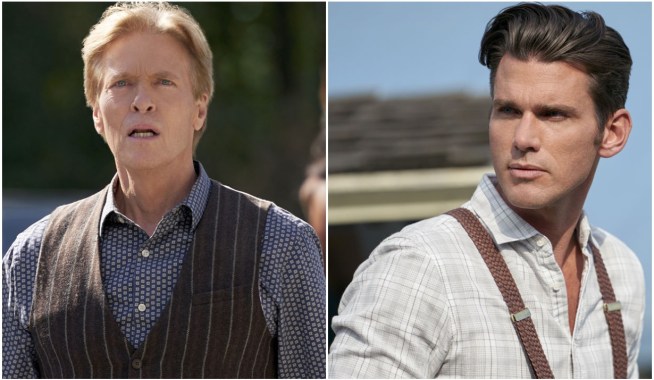 When Calls the Heart Teasers: Elizabeth’s Future Could Depend on a Newcomer’s Arrival and Disaster Strikes Hope Valley [PHOTOS]

News Roundup: A Paternity Twist, a Shocking Return and the Sexy Trap Being Set by Two Troublemakers 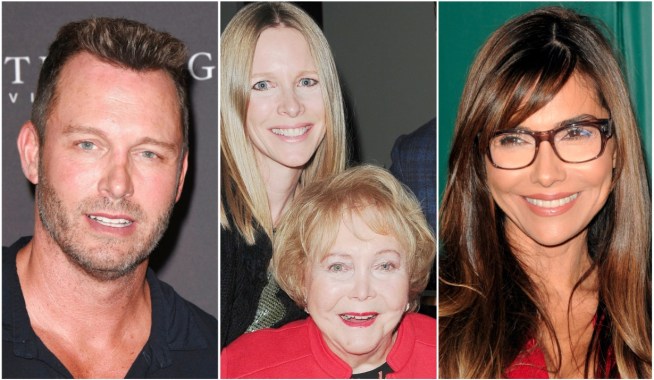