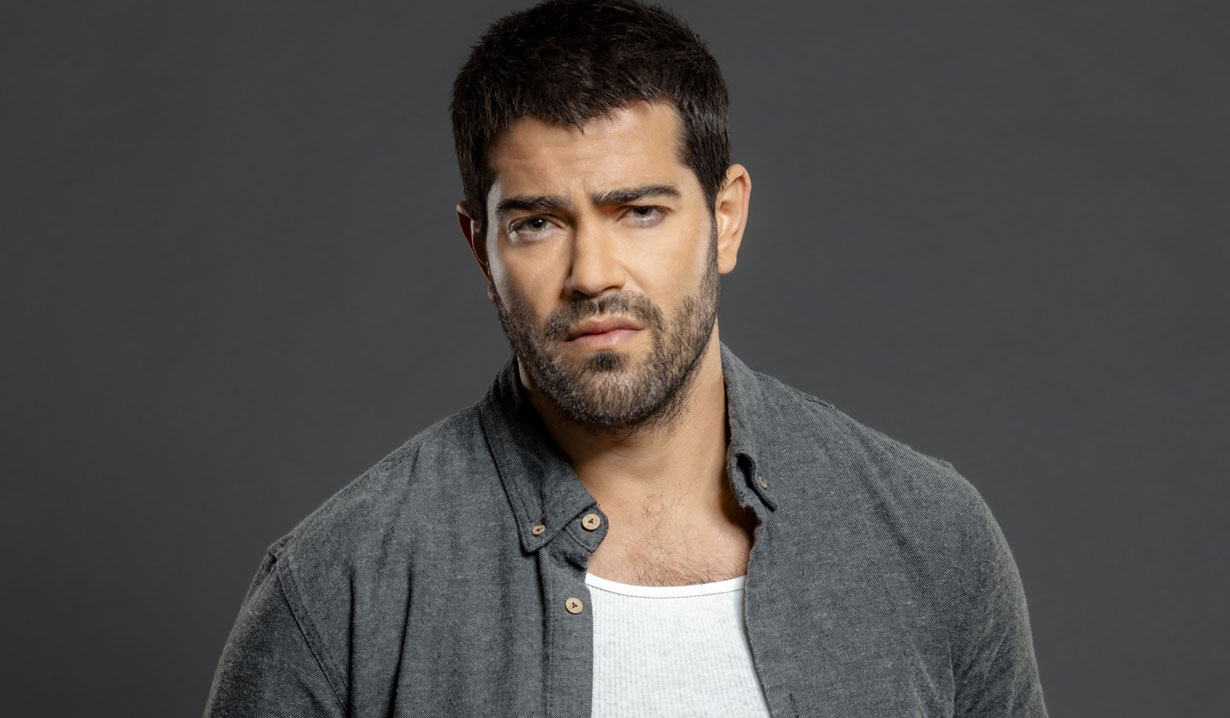 Get ready for more sleuthing when Jeff and Zee return to solve another case.

It wasn’t too long ago that we shared an exclusive clip of Jesse Metcalfe (Passions’ Miguel) in Ships in the Night: A Martha’s Vineyard Mystery, which premiered on January 17, and was the third installment in the Hallmark Movies & Mysteries series.

Now, the actor has revealed that fans have a fourth one to look forward to. Metcalfe posted a video of the clapperboard for the production with the caption, “Little sneak peak of the new #MarthasVineyardMystery A Vineyard Poisoning now in production.”

As filming continued, the former NBC soap opera star shared a behind-the-scenes still from the movie of him as retired detective Jeff Jackson and Sarah Lind as Dr. Zee Madieras, labeling the look on his character’s face as “highly concerned.”

An Instagram post followed, which showcased another photo of the series’ main characters and revealed, “That’s a wrap!”

While it’s too early to tell when A Vineyard Poisoning: A Martha’s Vineyard Mystery (tentatively titled) will premiere, we do have another series starring Metcalfe to look forward to. Hallmark’s summer drama Chesapeake Shores, where he stars as Trace, will be back for season five — and we can’t wait to see what’s in store next for Trace, Abby and the O’Brien clan!

Last July, he told ET, “Chesapeake Shores has been such a fulfilling, creative journey for me and a bona fide hit for the Hallmark Channel, as well as finding new audiences around the world. Our superfans call themselves Chessies, and I know how invested they are in these characters. That’s why I’m excited to let them know that we’ll be back with all new episodes next summer.”

There have been other stars who started on soaps before turning up on the Hallmark Channel. Would you like to see some of the current soap actors make their way over there too? Check out our gallery below featuring 10 photos of ones we think should take on some new movie roles. 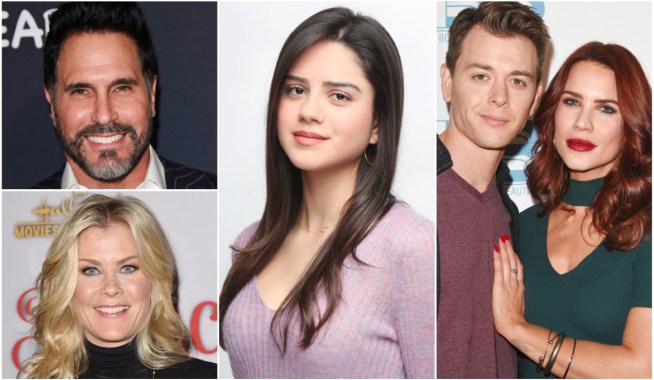 News Roundup: A Soap Star on the Rise, a Baby on the Way and One Heck of a Dangerous Liaison 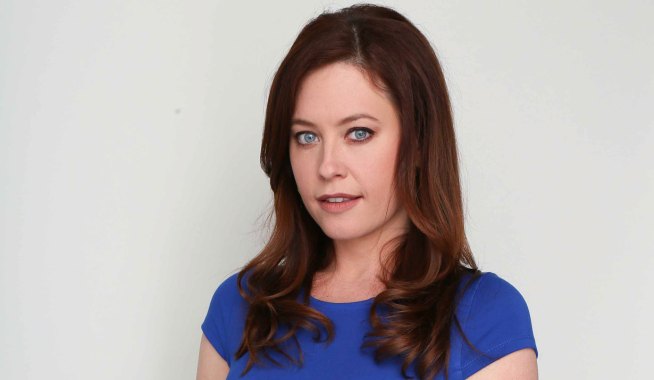