Ahead of Long-Awaited Return, Jack Wagner Reaches Out to Fans: ‘I’m Ready!’ 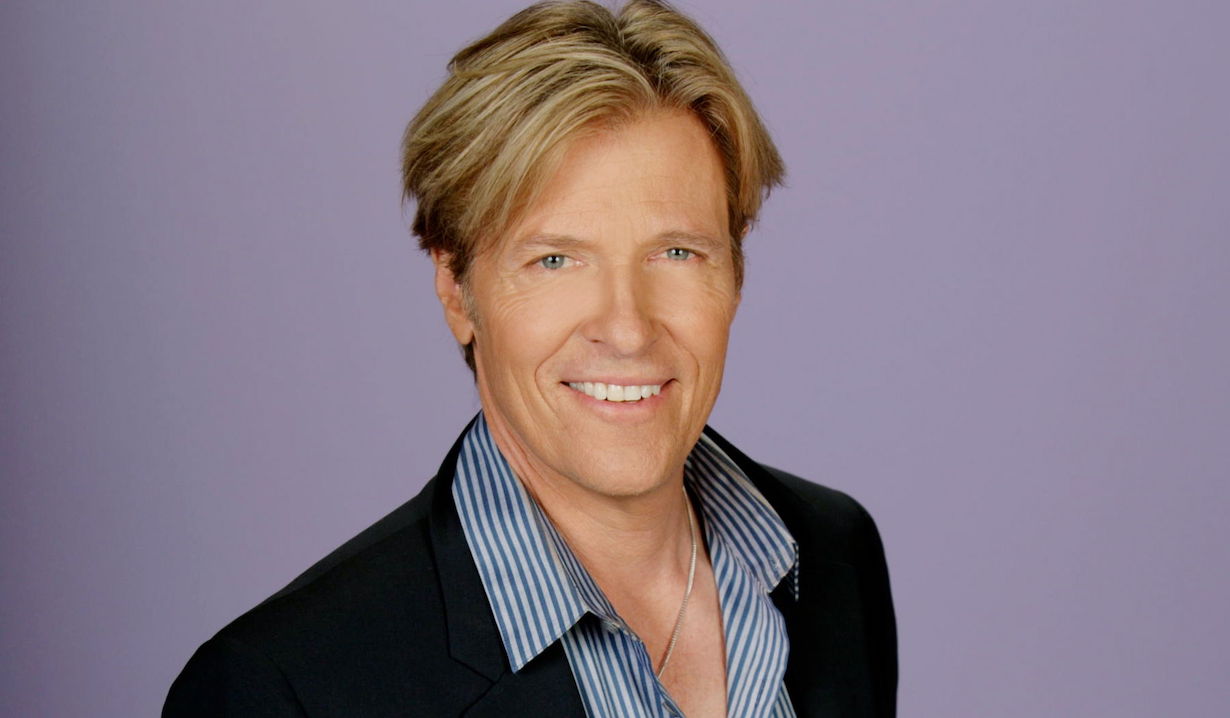 Get your gear on, Hearties, the time has finally come.

We’ve been waiting for this moment for quite some time now, frankly, ever since last June when it was announced that production had resumed for season eight of When Calls the Heart. Hallmark kept the show’s loyal viewers — the Hearties — updated as the months went by and this weekend it’s all going to come to a head when the original series premieres on Sunday, February 21, at 9:00 pm.

When Calls the Heart regular, Jack Wagner (Bill), who also happens to be a soap opera vet of The Bold and the Beautiful (Nick), General Hospital (Frisco), Sunset Beach (Jacques) and Santa Barbara (Warren), couldn’t contain his excitement for the season premiere and let it be known in an Instagram video to his fans. Not only did he remind everyone of the WCTH return date, but he showed off just how ready he was for it by wearing the show’s official hoodie — and yes, he was so excited, he even put his hoodie to use and straight up over his head!

In a recent behind-the-scenes sneak peek video, Wagner, along with other castmates, spoke about their time on the show. Wagner expressed what its real message was and shared, “There is this current of love that flows in this series of When Calls the Heart.”

If you haven’t already, be sure to watch the emotional season eight preview then take a look back at the former soap opera star’s time on General Hospital by viewing a tribute to Frisco Jones, which includes a video of Wagner singing his 1984 hit “All I Need.”

And if you’d like to see a few of the current daytime stars doing Hallmark movies, we presented photos in the gallery below of 10 stars who would totally rock in leading roles. 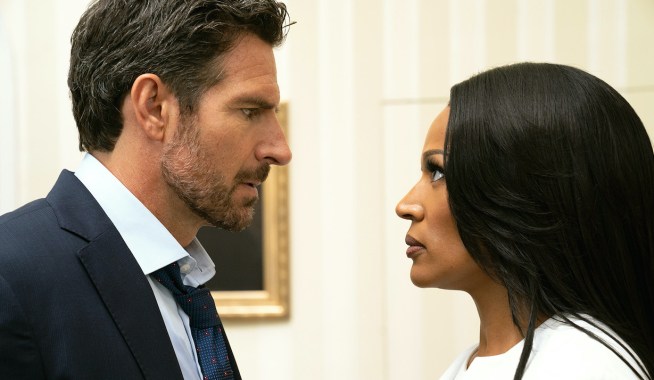 Exclusive Preview: The Oval Gets Crazier Than Ever in Season 2 as the ‘Skeletons Are Coming Out of the Closets’

When Calls the Heart's Erin Krakow, Kevin McGarry and Chris McNally Talk Season Eight — Plus, the Guys Are Put on the Spot and Asked, ‘Who Would You Tell Her That She Should Choose?' 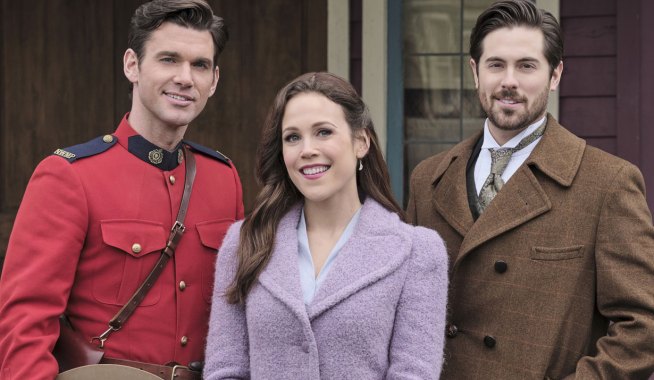