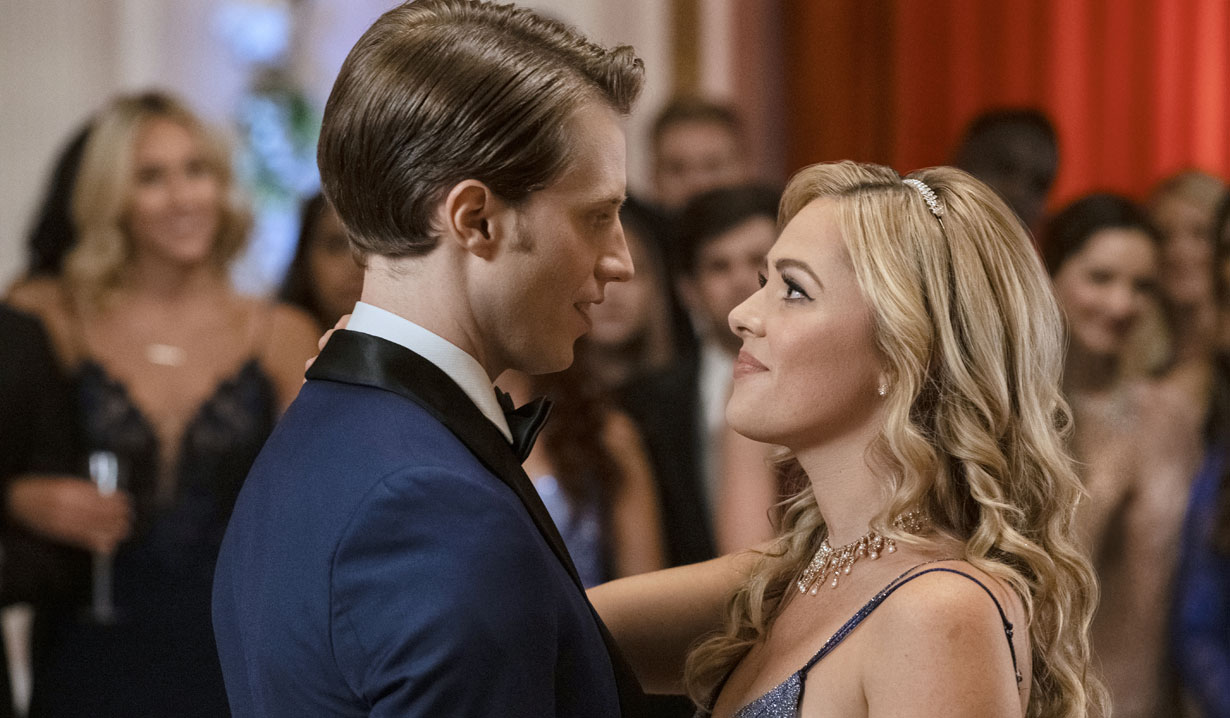 A seamstress, a charity ball and a prince, oh my!

Before we get swept away with the Hallmark Channel’s Spring Fling event, which features five new premieres, one starring a former General Hospital actor, we have another movie to alert our readers to.

All My Children alum Natalie Hall (Colby Chandler), who’s quickly become a Hallmark fan favorite, will appear as Cindy, alongside Jonathan Keltz as Prince Ronan, in Fit for a Prince on Saturday, March 6, at 9 pm. 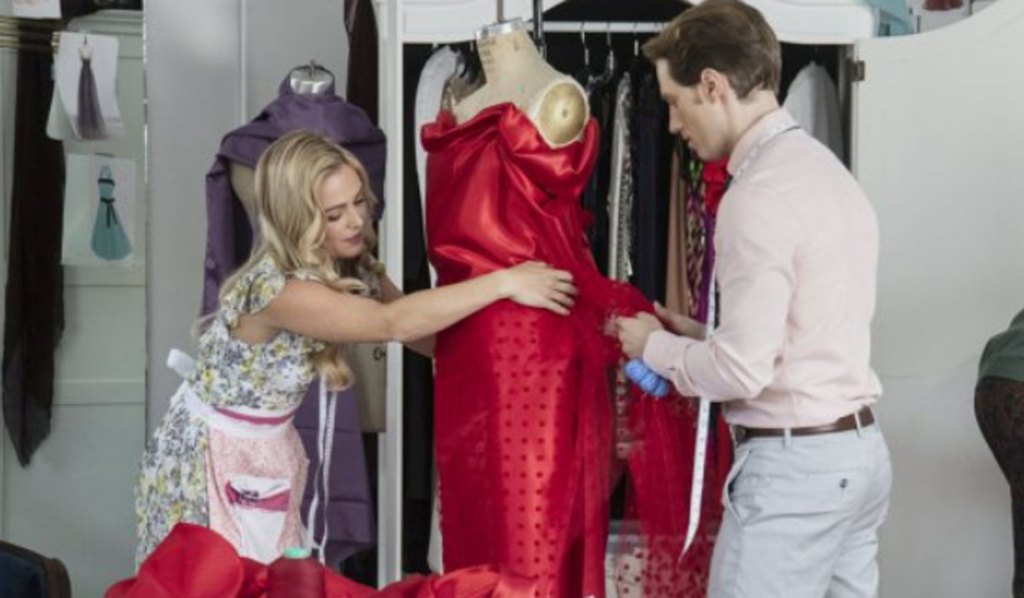 During the movie, viewers will be taken on a romantic journey as Cindy, a seamstress, designs dresses for a charity ball with the hopes of impressing a royal guest — Prince Ronan. Though the process isn’t an easy one, she just might get — well, we can pretty much promise — her happily-ever-after in the end.

Watch a preview to witness their first almost-kiss, which every Hallmarkie knows will be bound to happen a few more times before the real one.

In other news surrounding the actress, over the holidays last year, Hall appeared in Midnight at the Magnolia, which had been a top 10 movie on Netflix.

Most recently she starred in Uptv’s Sincerely, Yours, Truly and posted a sneak peek from the movie, asking fans to “comment if you think the letter by our mystery man is romantic, and like if you think it is over the top.” We think… romantic!

And who could forget that back in December, soap opera fans received a Christmas miracle when news came that All My Children actors Kelly Ripa (Hayley) and her husband Mark Consuelos (Mateo), along with Andrew Stearn and filmmaker Robert Nixon (son of the soap’s late creator Agnes Nixon) were executive producing a reboot for primetime, Pine Valley.

Would you like to see Hall join the cast as Colby, a role she played from 2009 to 2011? Let us know in the comment section, and view photos of 10 characters that we think should definitely return, then take a walk back in time through our gallery below of rare photos and bittersweet memories of the soap’s ABC run.

‘The Chi’ Renewed for Season 5 at Showtime