On the 51th Anniversary of Dark Shadows’ Final Episode, Sink Your Teeth Into a Photo Album Full of the Memories That Still Haunt Fangs… Er, *Fans* 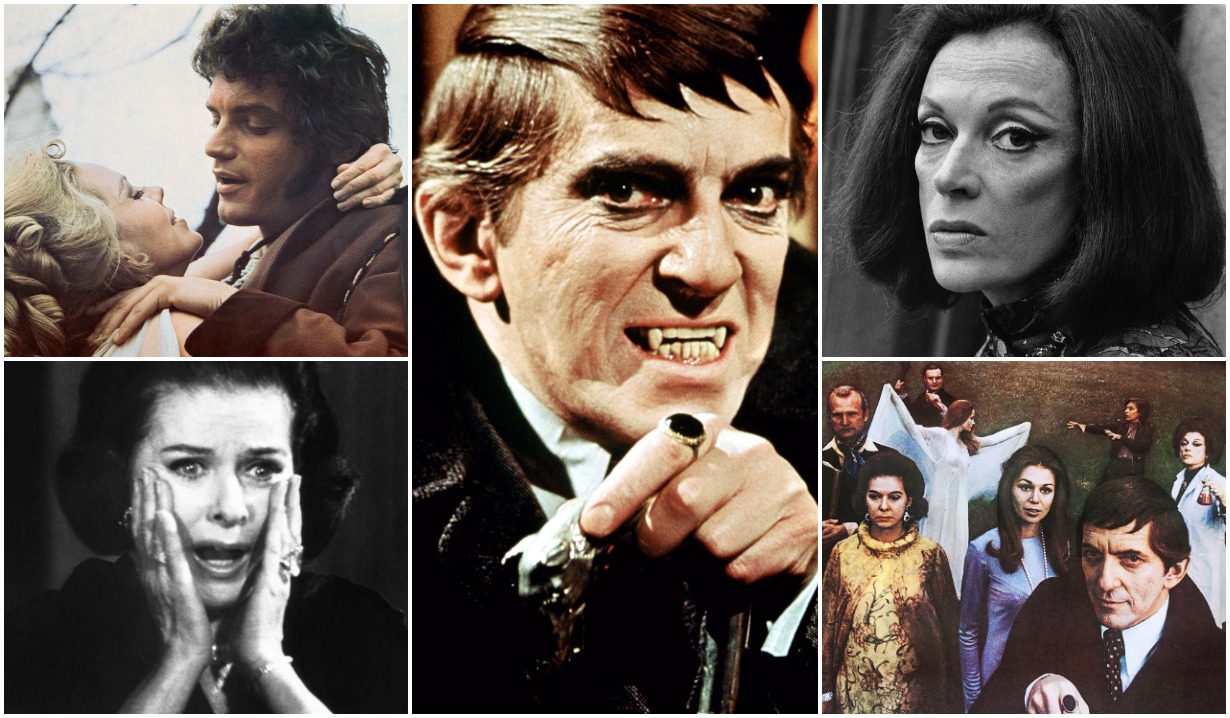 Credit: Courtesy of the Everett Collection (5)

It all started with a dream.

It’s mad, but it’s true. Legend has it that in 1965, Dark Shadows creator Dan Curtis had a dream, one about an enigmatic young woman on a train. He pitched that vague idea to ABC and somehow got the OK to birth the network’s first super-popular soap opera.

More: Search for Tomorrow through the years [PHOTOS]

Mind you, the moody show was anything but an insta-hit. When it debuted in 1965, it ranked 13th out of 18 daytime dramas. (Let that number sink in for a minute — 18 serials from which to choose!) And as one program after another was cancelled around it, Dark Shadows’ 13th-place standing put it at the bottom of the heap. “Shape up,” the network warned Curtis, “or you’ll be shipped out.”

So he threw a Hail Mary in 1967 — or should we say a Bloody Mary? — by tossing into the mix a vampire. Like, why not, right? Nothing was clicking. So what did Dark Shadows have to lose? Nada. And it had everything to gain. 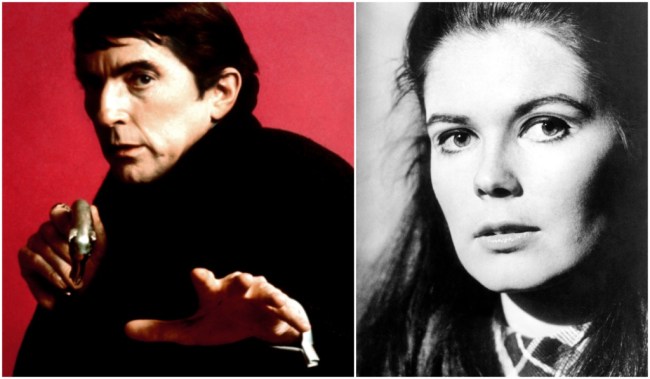 Barnabas became obsessed with governess Victoria Winters. And pretty much every third woman who crossed his path.

And gain, it did, too. Long-in-the-tooth Barnabas Collins, as played by the late Jonathan Frid, fascinated the kiddies who were bored with more traditional soaps and had nothing better to do after school than tune in. By 1969, the show was a bona-fide sensation, one that boasted a monster mash of characters that included a witch (Lara Parker’s “enchanting” Angelique Bouchard) and a werewolf (future Falcon Crest star David Selby’s Quentin Collins).

Alas, from that lofty perch, there was no place for the show to go but down. After the wrap-up of a storyline that took our principals all the way back to 1897, a byzantine new plot was hatched that… well, nobody liked. (Say “The Leviathans” to a Dark Shadows fan, and wait for the groan.) After just five years on the air, the show was cancelled and aired its last episode on April 2, 1971 — 51 years ago.

Yet the supernatural sudser lives on, not only in our imaginations but in our memories. Click on the photo gallery below to return to Collinsport and the thrill ride that was Dark Shadows. 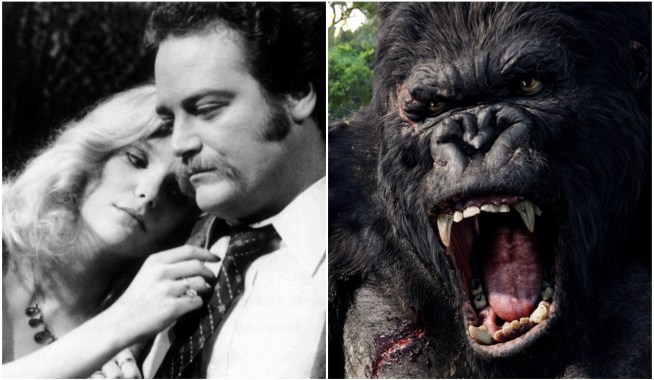 Forty-Two Years After the Climax of One of the Most Mocked Soap Storylines Ever, We Take a Second Look at a Plot for Which We Were Actually Bananas 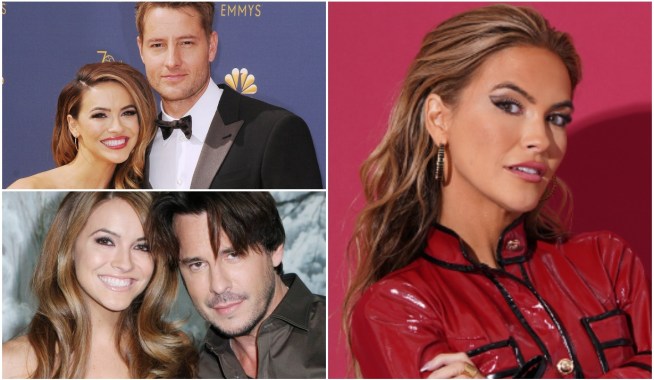