The Walking Dead Mystery: Who Are the Reapers? 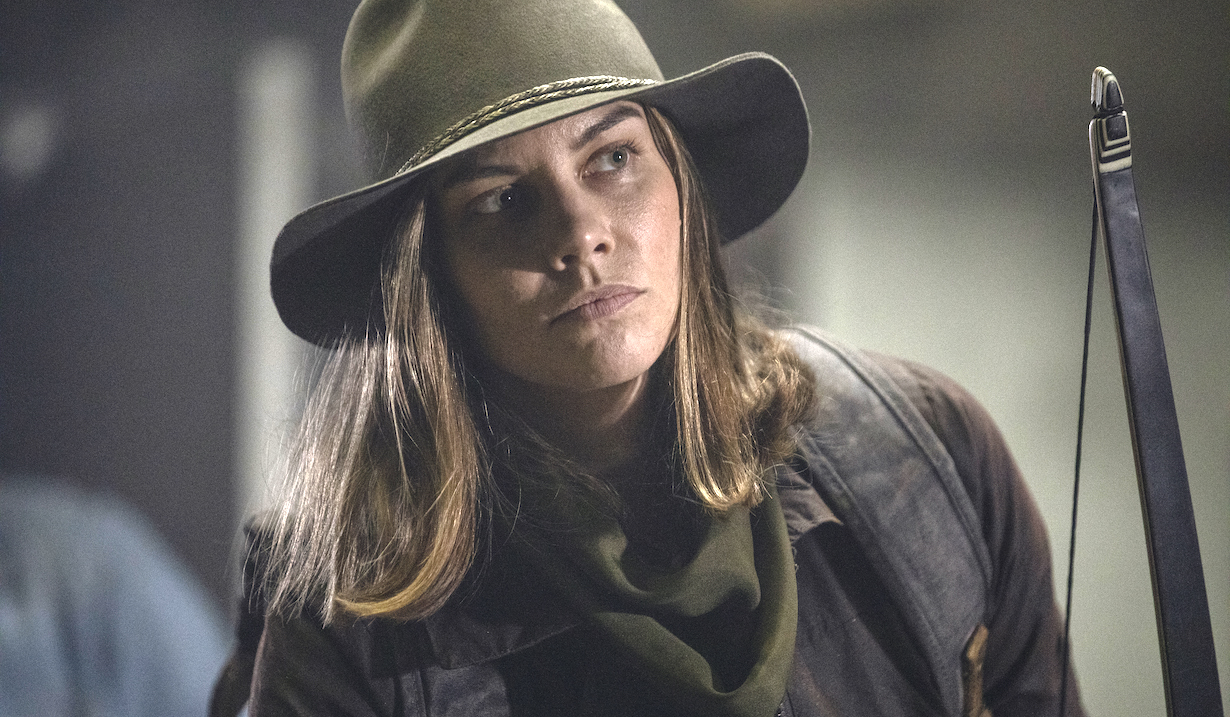 A villainous new group has made its presence felt on the AMC drama.

No sooner had the survivors of AMC’s monster smash The Walking Dead dispatched the creepy-as-hell Whisperers than a new threat presented itself. But who, exactly, are the Reapers, who attacked our heroes at the tail end of Sunday’s episode?

Unlike many of the series’ past antagonists — from the Governor and Negan to Alpha and Beta — the Reapers are not torn from the pages of the source material, Robert Kirkman’s comic books. So all we know about them thus far is what was revealed in the February 28 premiere of the first of Season 10’s six bonus episodes.

For starters, the new baddies destroyed the community in which Maggie and son Hershel had settled after they were separated from Georgie. And the Reapers had apparently remained on the trail of her and her new friends after they’d fled. How many B players did that one sniper take out in a single shooting spree? And they’re still dropping like flies!

In addition, the Reapers seems militaristic in nature. Not only did the gunman wear camo, he did away with himself using a hand grenade rather than tell Maggie even his name, rank or serial number.

What do you make of the new threat that Maggie & Co. are facing? On your way to the comments, stop off at the photo gallery below, which tees up the 10 soapiest primetime series you can currently stream.

All My Children's Susan Lucci Pays a...