Exclusive Preview: The Oval Gets Crazier Than Ever in Season 2 as the ‘Skeletons Are Coming Out of the Closets’ 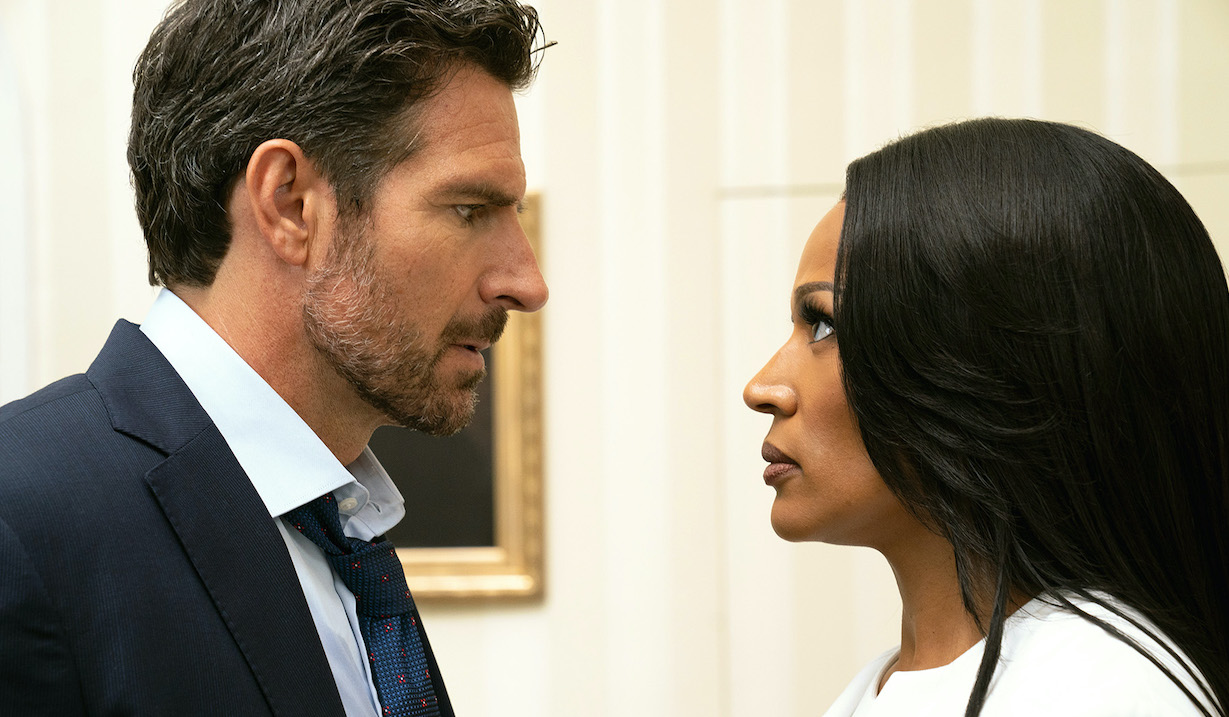 “Things pick up right where they left off at the end of last season,” shares Kron Moore, who plays First Lady Victoria Franklin on the D.C.-set sudser. And where things left off was a White House maid discovering a body stashed under the bed of unbalanced First Son Jason.

More: Why it’s time for The Bachelor to be cancelled

Ironically, Victoria and her horndog hubby, President Hunter Franklin, just shipped Jason and his sister Gayle off to spend some time on their grandma’s farm. And if the trailer for Season 2 — which you can watch below — is any indication, the trio will be lucky to arrive at their destination alive following Jason’s latest violent outburst.

Perhaps the most shocking detail Moore shared was that this season we will see a softer side to Victoria. “And yes,” the actress laughs, “she does have one! There’s a more vulnerable side, and I think people might enjoy watching her in a different element.”

Certainly, “vulnerable” is not what we think of when it comes to the First Lady who has routinely gotten into physical altercations with those around her, including the president himself. “Hunter and Victoria are this winning, blockbuster combination,” says his portrayer, Ed Quinn. “Unfortunately, it’s also incredibly volatile between the two of them.

“But they are kindred spirits, and they don’t have a choice,” he adds. “They’re stuck with one another, because neither of them can achieve these heights without the other.”

This season, Quinn says that Hunter will have to “deal with all the messes he’s created since the first week of his administration. All the skeletons are coming out of the closets.”

Now that you’re fully briefed on the madness about to unfold on The Oval, why not explore the gallery below in which we look at other soap couples who, like Victoria and Hunter, definitely shouldn’t work yet somehow, against all odds, do. 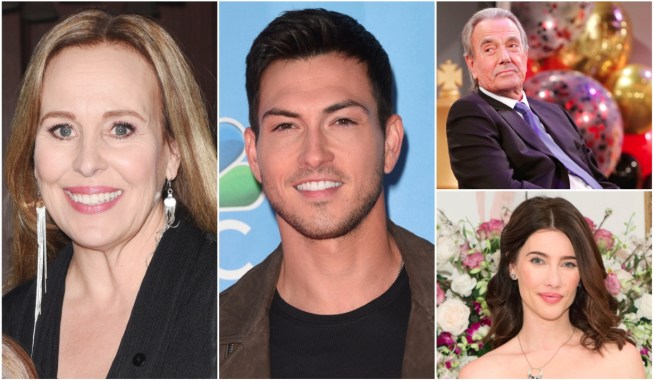 News Roundup: A Shocking Baby Twist, Two Major Milestones and the Moves Robert Scott Wilson Has Been Keeping Under Wraps

Ahead of Long-Awaited Return, Jack Wagner Reaches Out to Fans: 'I'm Ready!' 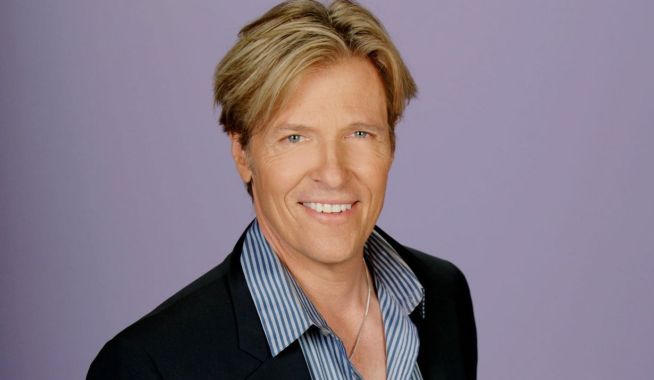