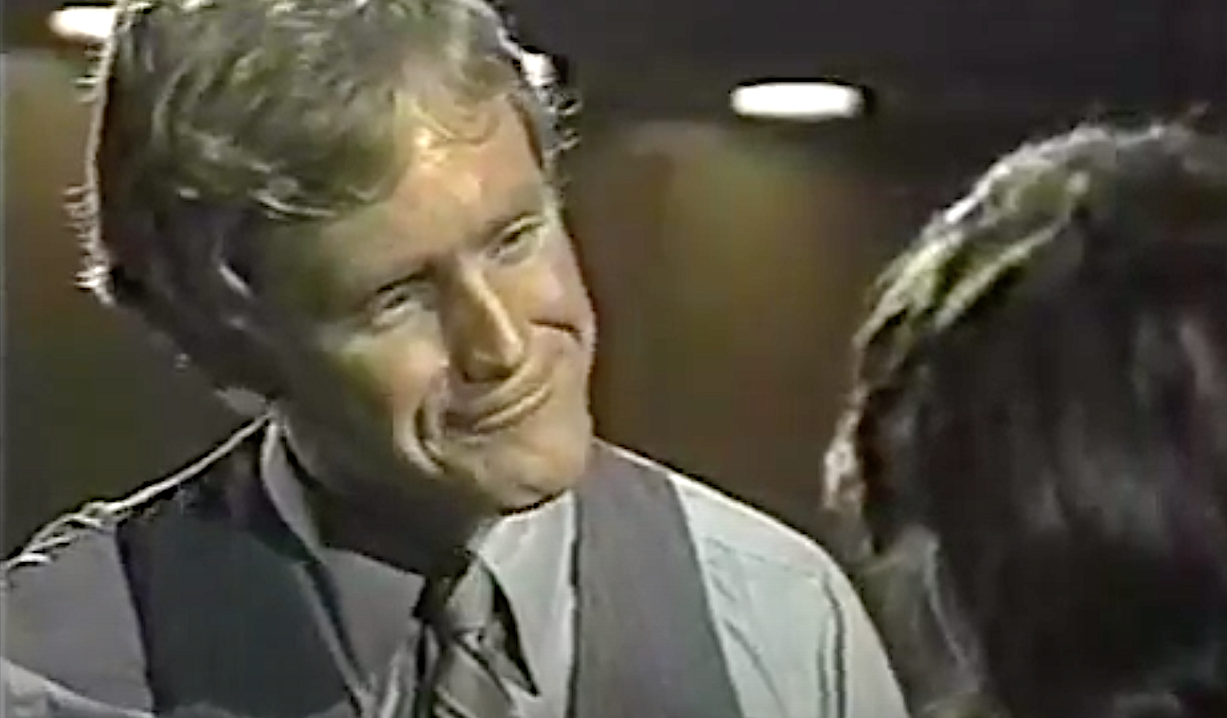 Christopher Pennock passed away on February 12, 2021.

You may not immediately recognize his name. But if you were a soap fan in the 1970s, you definitely knew Christopher Pennock.

After making his daytime debut on Days of Our Lives in the mid-’60s, the actor joined the cast of Dark Shadows, where he played not one, not two but three roles: Gabriel Collins, Jeb Hawkes and Cyrus Longworth.

More: Relive a classic ABC’s Valentine’s Day ‘I do’

Sounds crazy, we know, but it was business as usual for the stars of the supernatural sudser, which had a habit of veering into other dimensions and periods in history.

Next, Pennock landed the role for which he is perhaps most widely remembered. On General Hospital, he played Mitch Williams, an ambitious D.A. who married Tracy Quartermaine — well, her money — but continued to hook up with lovergirl Susan Moore behind her back.

In fact, it was Mitch’s attempt to bring down the Mob that prompted Frank Smith to order Luke Spencer to eliminate the threat. Sure that doing so would be the death of him, Luke forced himself on Laura Baldwin, the object of his obsession.

So yeah, Mitch was pretty pivotal to Port Charles in the late ’70s.

More: Tribute to ABC star with more than One Life to Live

Among the prolific performer’s other credits were Guiding Light and The Young and the Restless in daytime, and everything from Dynasty to Melrose Place in primetime.

When he died on February 12, the 76-year-old had already been hospitalized for several days, BroadwayWorld.com reports.

If after reading that bummer of a story you need a little pick-me-up, perhaps you can find it in the below photo gallery, which reviews 25 (!) times stars’ real lives bled over into their on-screen storylines.

Where Your Soaps Left Off Before the Hearings, Where They'll Pick Up and What Will Happen Next 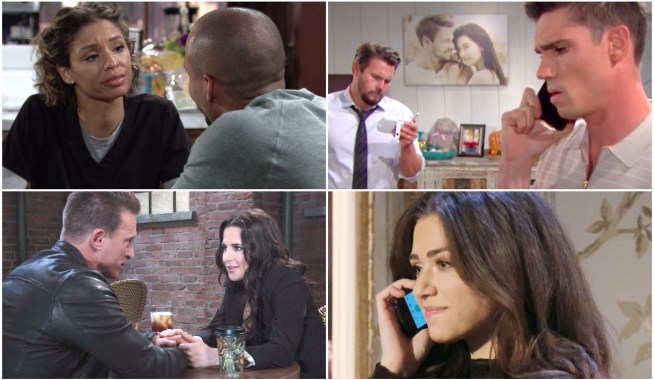