Lather Up: Watch the Trailer for the New Soap Starring Not One, Not Two But Three Daytime Greats 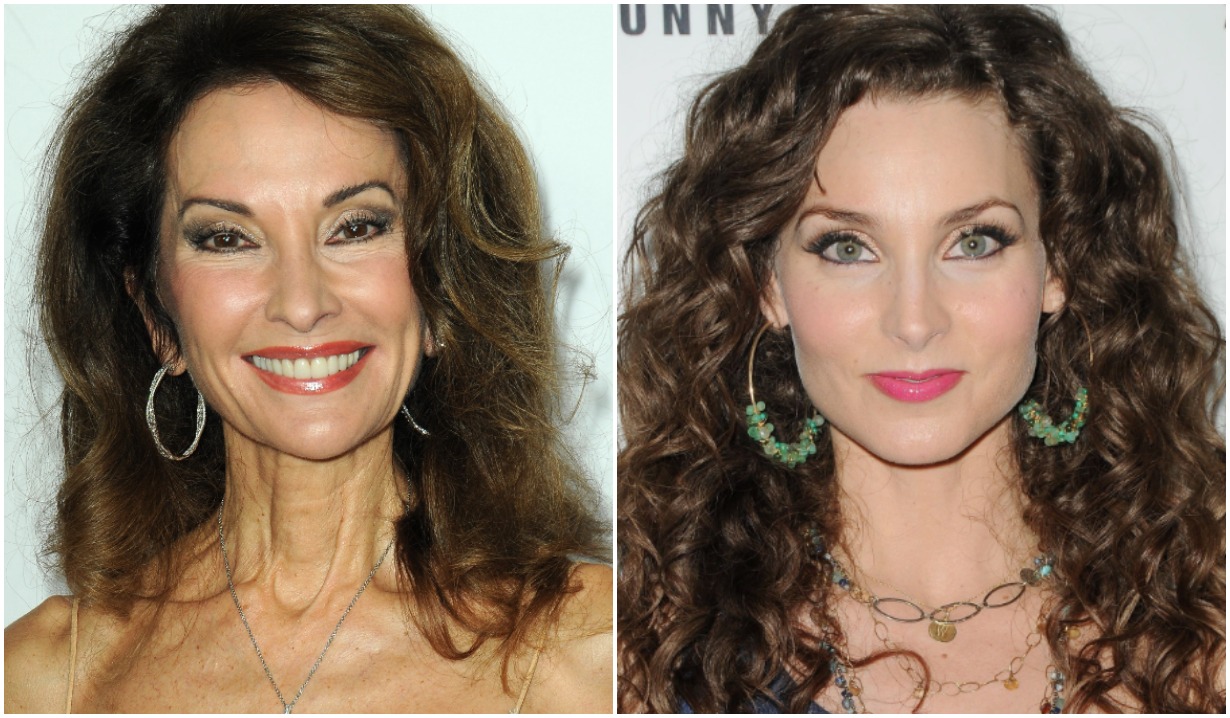 The makers of Wholly Broken have put together a series based on their 2016 movie. Returning to their roles are Alicia Minshew, formerly pot-stirrer Kendall on All My Children, and Terri Conn, once Katie on As the World Turns and Aubrey on One Life to Live. And new to the mix?

None other than the iconic Susan Lucci, All My Children’s Erica Kane, as if you didn’t know.

The show will pick up where the movie left off in the story of a pastor who’s drawn by more than his faith to the Communion wine. Minshew plays his ex; Conn, a waitress who catches his eye.

We mean that literally — you’ll see in the trailer below.

As for La Lucci, she’s playing Congresswoman Gabriela Dixon, who heads back to her Hamptons hometown “for as long as it takes” to fight for stronger texting-and-driving laws.

The mini-All My Children reunion of comes on the heels of news that ABC is rebooting the much-missed daytime drama in primetime. (Here, you can read all about it, and the alumni who are executive-producing it.) 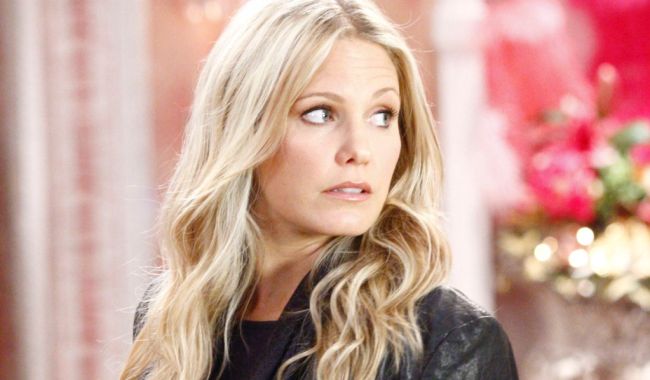 Earlier this week, Soaps.com also floated the idea that Conn and husband Austin Peck — who met while he was playing Brad to her Katie on As the World Turns — would be the perfect pair to tackle the new Young & Restless roles of Tara and Ashland Locke. She’s the cougar who had a fling with Kyle; Ashland, the tycoon who’s gonna go ballistic when he finds out that his son… well, isn’t his.

Check out the trailer for Wholly Broken above, and while you’re here, see if you agree with our picks to appear in ABC’s All My Children 2.0. 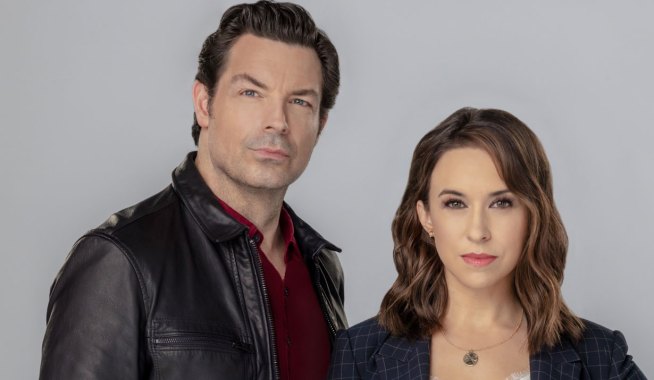 Exclusive: Passions Star McKenzie Westmore Reveals Who Sheridan *Should* Have Ended Up With — Plus, Her Thoughts on the Soap Being Rebooted and Precious the Orangutan [Video] 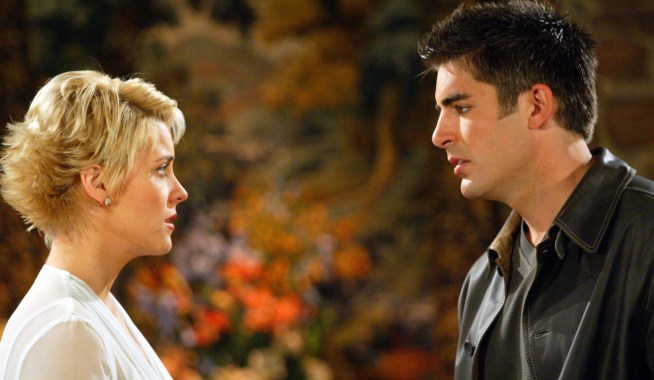