Baby Boom: How Stars’ Pregnancies Can Blow Up Their Soaps — Plus, 25 Other Ways Real Life Has Shaken Up the Shows, From Casting Family to Coming Out 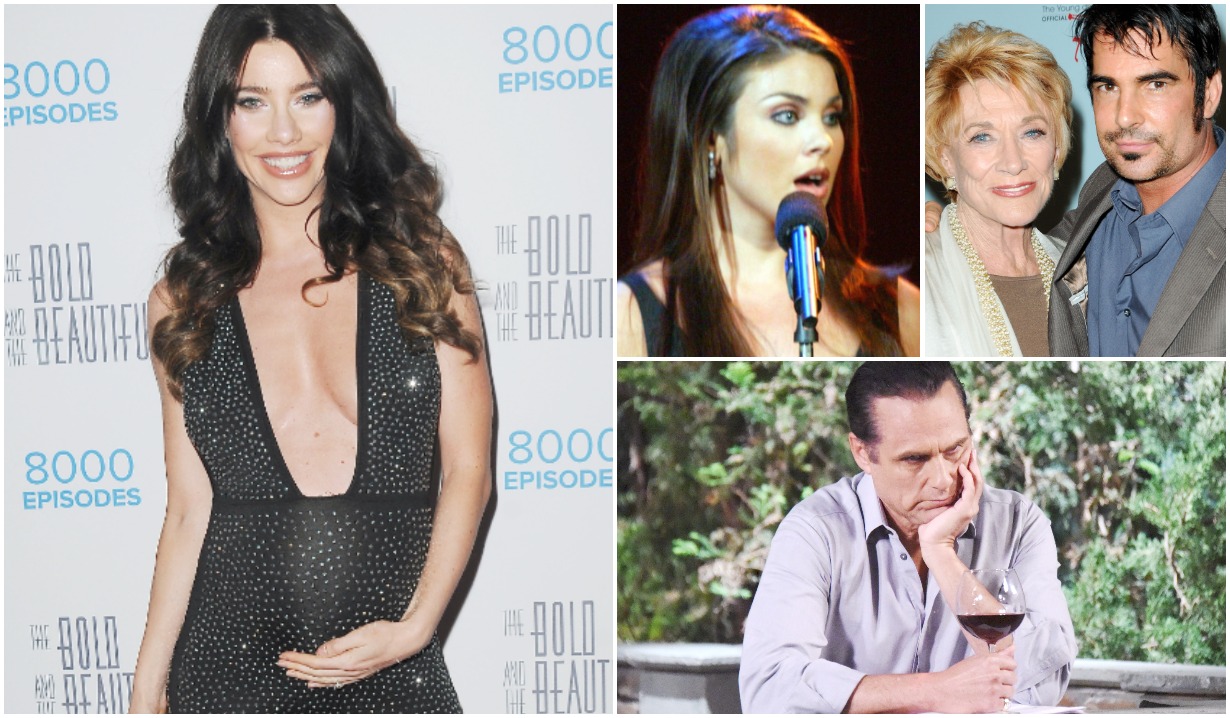 When Jacqueline MacInnes Wood announced she was pregnant, it wasn’t much of a leap to assume her The Bold and the Beautiful character would follow suit. However, Steffy’s pregnancy is a little more complicated than her portrayer’s, as she isn’t sure who the father is — current boyfriend Finn or ex-husband Liam.

Not only does she not know who the father is, but there could be another complication. Considering all the pointed dialogue about free-floating DNA, it has us wondering whether Steffy’s pregnant with twins.

Regardless, Wood is just the latest soap opera actress whose pregnancy was written into their character’s storyline.

On General Hospital, Amanda Setton went on maternity leave, last appearing as Brook Lynn Quartermaine in August 2020. Briana Lane stepped into the role shortly after, until that November when Brooke Lynn left Port Charles with a pregnancy test in tow after sleeping with Valentin. That, naturally, led to the assumption that when Setton returns to the role, both she and Brook Lynn will be new mothers. But only one of them could be continuing both the Quartermaine and Cassadine bloodlines.

Though no longer a regular cast member on General Hospital, Kimberly McCullough’s pregnancy was written into recurring character Robin’s storyline in 2017, thus giving Anna another grandchild, even if he’s off-screen — for now.

Over on The Young and the Restless, Elizabeth Hendrickson pulled double duty in 2019 and 2020 as an expectant mother. She was pregnant in real life, and, surprise, surprise, her character Chloe was, too. That of course gave Chloe baby number two with husband Kevin.

And on Days of Our Lives, Alison Sweeney was pregnant at the same time Sami Brady was. Shocking, we know, but January 2009 was a busy month for both mothers, as Sami gave birth to daughter Sydney on-screen while the actress delivered her own daughter, Megan Hope, off-screen.

Of course, there are numerous other examples of this real-life event depicted in actors’ reel lives. Not only when it comes to pregnancy, but also in regards to soap actors’ illnesses, extracurricular activities, and more. Look through our photo gallery below of 25 times real-life spilled over to fictional life.

And if you haven’t yet, sign up for Soaps.com’s newsletter for all the latest soap opera news delivered straight to your email inbox. 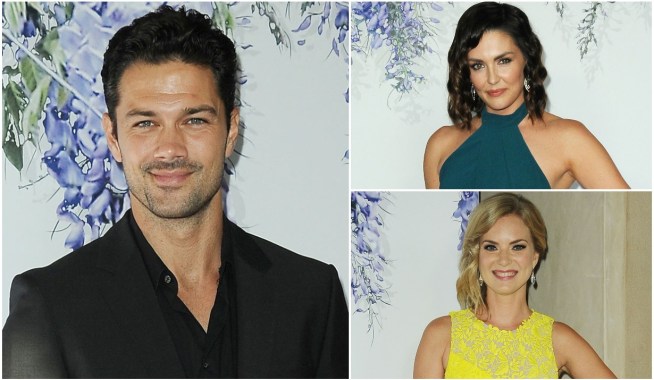 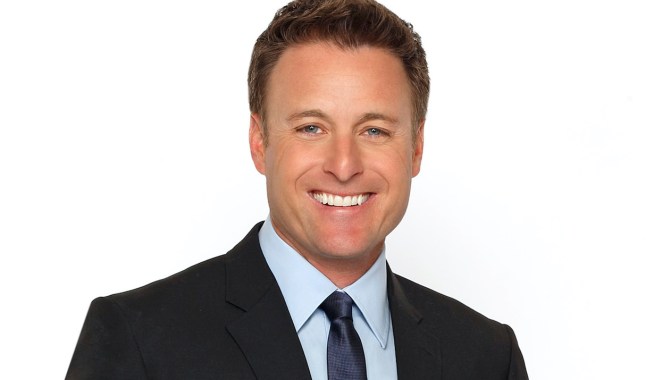