Exclusive: Passions Star McKenzie Westmore Reveals the Toxic On-Set Culture that Led to an Eating Disorder — Plus, How the All My Children Set Was Completely Different [Video] 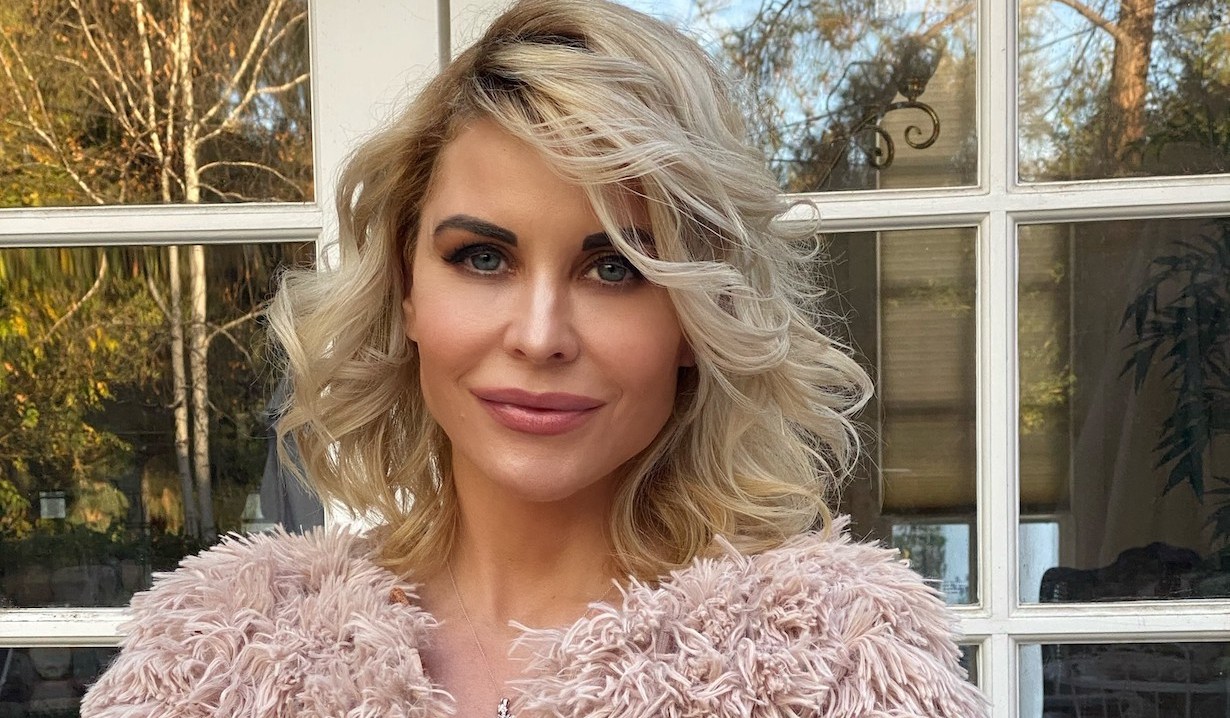 “Many girls on the show actually had eating disorders,” reveals the star.

As detailed in Part 1 of our exclusive video chat with McKenzie Westmore remains grateful to this day for the time she spent on daytime television. But as she reveals today, it wasn’t always an easy job behind the scenes. There were some dark moments while working on Passions that permeated beyond the set and affected not only her physical health, but her mental well being as well.

When Sheridan’s portrayer describes what happened to her on more than one occasion while on the soap, it’s hard to hear despite the years which have since passed. “The [Passions producers] would call me into the office and my agent would say, ‘You’re looking fat next to the other girls. You have to lose weight.’ I think I was a size six at the time,” she reveals. “What am I supposed to do? I’m 5’8″ and I’m a normal-size woman. They did this several times to me.”

What’s more shocking is that it resulted in the actress developing an eating disorder. “I was constantly starving myself, constantly dieting, constantly dehydrating myself, taking laxatives, taking speed pills — not speed itself, but pills to rev me up,” she shares. “It was damaging. Mentally, it was not the best environment.”

While Hollywood and society have improved their understanding of the correlation between mental health and nutrition, it didn’t stop the Passions set from having a real issue during its run.

Westmore believes that the unhealthy desires of the show infiltrated the entire set, divulging that “it spiraled out of control with all of us.” Things became so dire for the former Face Off host that she was hospitalized to deal with her eating disorder, but that’s not even the worst of it.

“NBC threatened a lawsuit if I didn’t come back,” she says. “I had to leave the hospital and I went back to work. I had to promise the hospital in getting released that I would go to therapy several times a week — and I did it.”

To hear the full story about the unhealthy environment at Passions, plus why the All My Children set was completely different  — watch the interview above. Then check out the gallery below about the most shocking real-life soap scandals, from backstage brawls to hunks for hire. 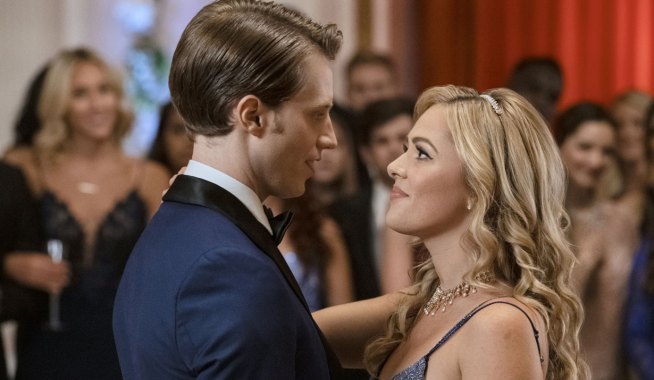 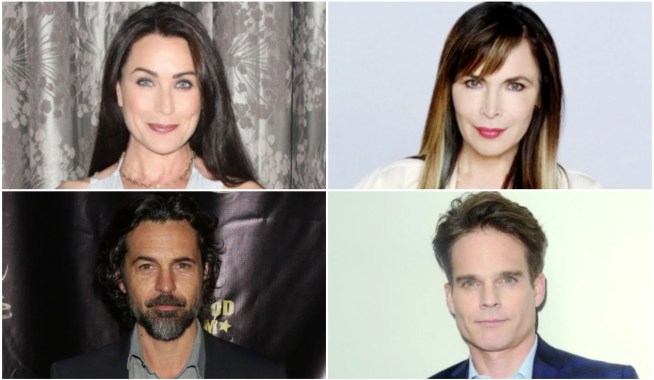