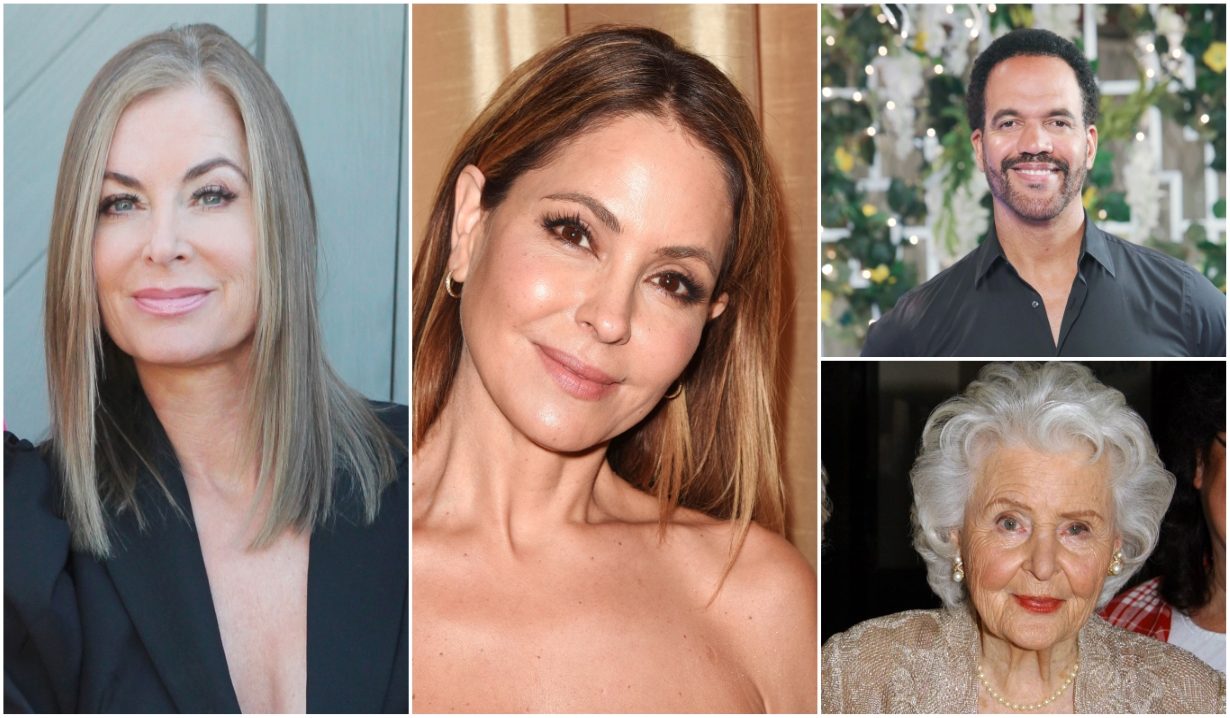 Find out how last week’s biggest stories will impact your shows moving forward.

Miss any of the latest news from The Bold and the Beautiful, Days of Our Lives, General Hospital, and The Young and the Restless? Never fear, we’re here to get you caught up on everything that went down!

The hot topic among this soap’s fans? “Who is the father of Steffy’s unborn child.” But even as everyone — including Hope, Finn and Liam — wait with baited breath to find out the answer, major clues have been dropped that when finally the results of that paternity test come back, it will only be the beginning of the story. 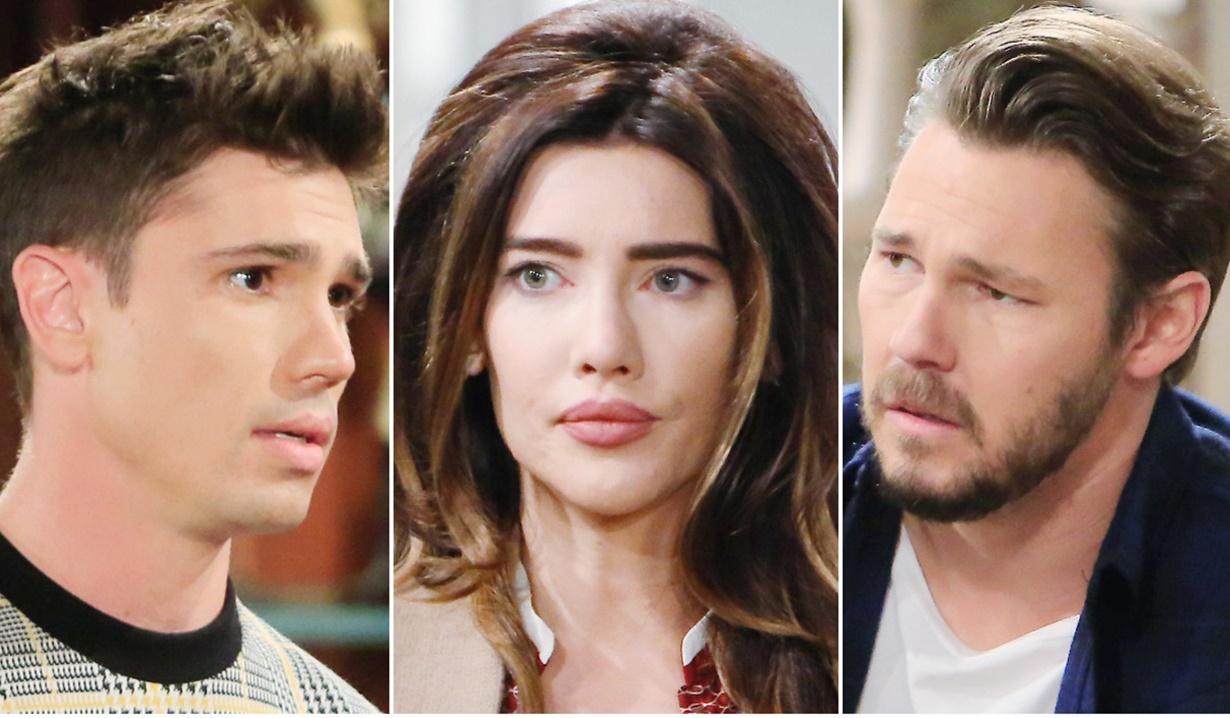 In this week’s The Bold and the Beautiful column, Richard was thrilled to see Carter finally showing some backbone as he lashed out, wonders why the mention of Brooke’s many sins remains verboten, and suspects that the paternity switch for Steffy’s baby might actually turn into an entertaining tale.

As February sweeps kick into high gear, Days of Our Lives headwriter Ron Carlivati gives us an exclusive look at what to expect… including Sami coming back with a bang. In other developments, Kristen cooks up a new scheme, Gabi plays a round of “if you can’t join ’em, beat ’em” and more. Plus, find out what the scribe says about the future prospects for Chad and Abigail. 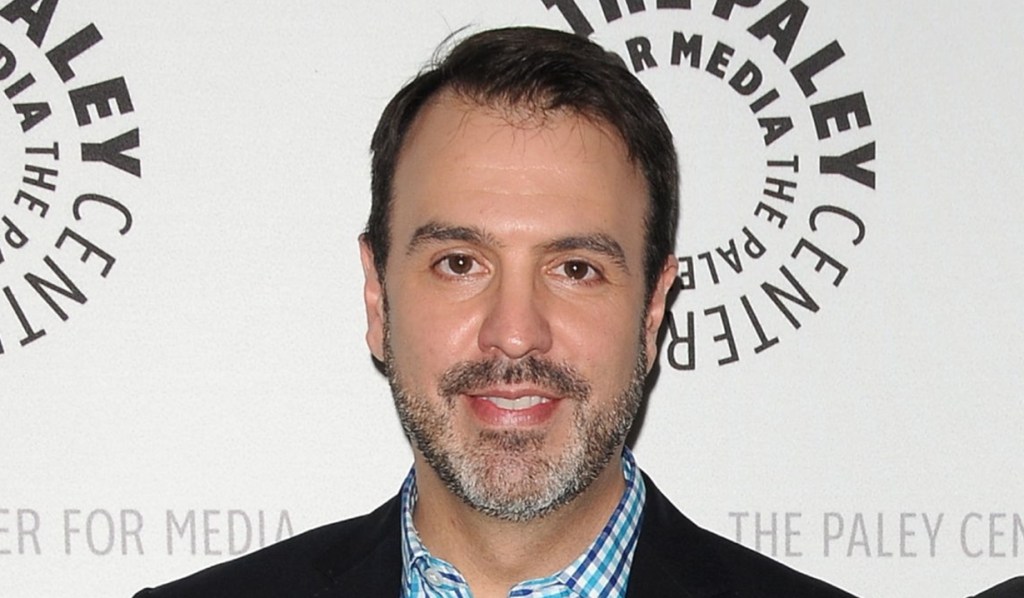 In this week’s Days of Our Lives column, Richard theorizes as to why Vincent is holding Ciara hostage as opposed to killing her, admits he wants an all-flashback, all-the-time spinoff and regretfully says he’s just not that into Linda Dano’s take on Vivian..

General Hospital headwriters Chris Van Etten and Dan O’Connor let down their guards to drop a few hints about what’s coming up for the people of Port Charles. While Sam and Jason seem to be moving into the orbit of new potential love interests, Sonny is at a crossroads and Jax’s life is exploding. Meanwhile, Elizabeth could face a tough decision , Laura is in an awful position, and it’s unlikely that any of the many broken couples on the canvas are likely to pull back together easily. 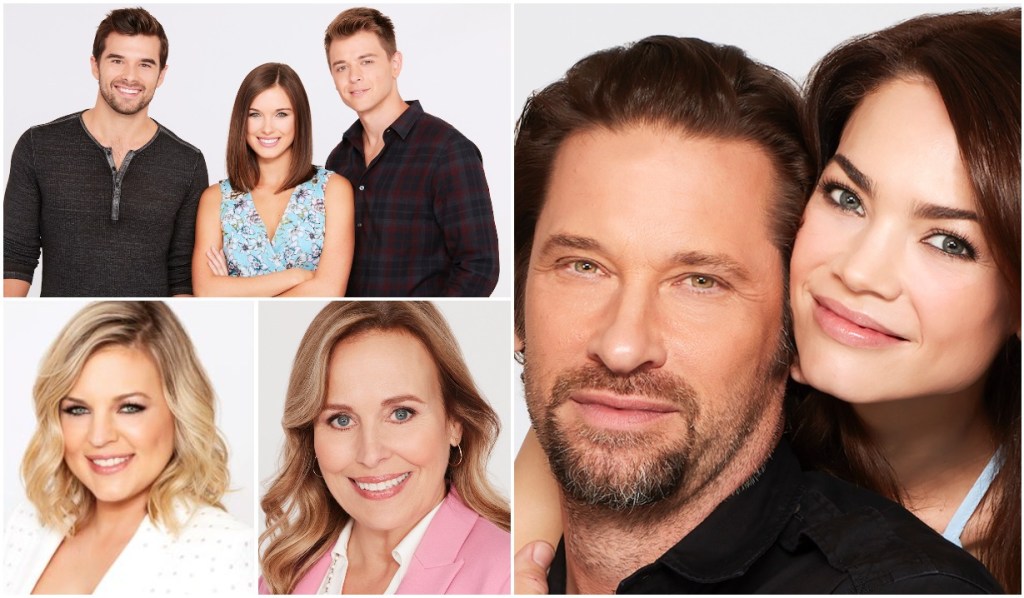 Despite finding the week’s episodes to be a mixed bag, Dustin shared that he’s loving the way that Carly is digging a deep grave for herself, was happy to see Maxie starting to wake up, found it frustrating that Anna and Valentine were struggling to put the pieces together and hoped that Jackie wouldn’t mess with the DNA results in his latest General Hospital column.

Fans of both the actor and his alter ego’s relationship with Abby were stunned when Donny Boaz announced his exit as Chance. The actor insisted that the role was neither being killed off nor recast (but we still went ahead and offered up a few suggestions as to who could play the part). Meanwhile, we take a look at how Chance’s absence will impact Abby’s hopes and dreams of having a family. 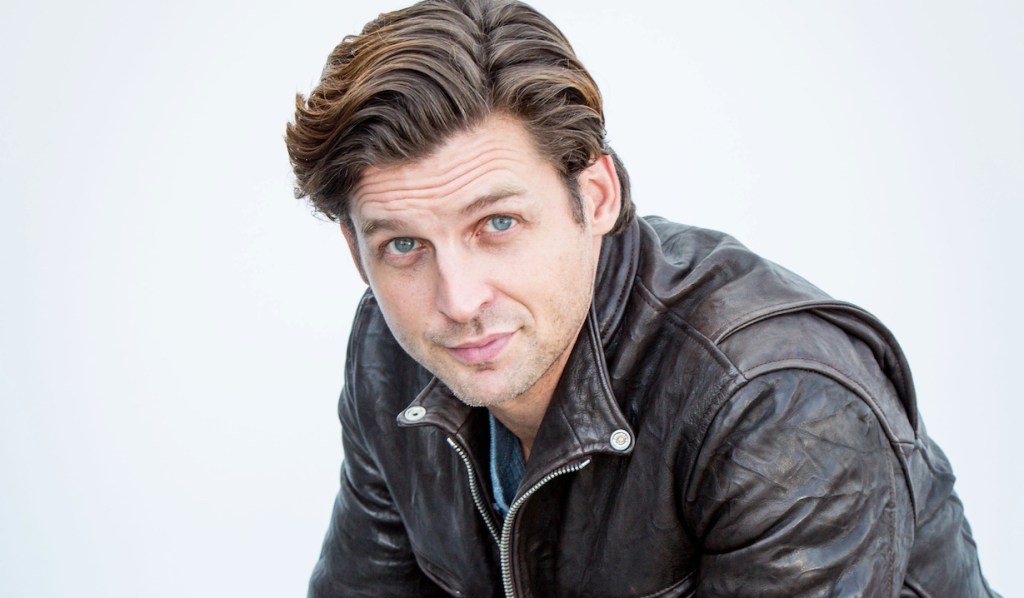 Finally, Candace is optimistic that Kyle’s secret could have some longterm potential for drama, is enjoying Chelsea’s story more now that it has snark, is still cringing at the thought of a Jack and Sally pairing, and thinks Abby’s baby story is a mess in this week’s The Young and the Restless column.

Get a glimpse of what’s going down with all the latest spoilers and speculation about what’s ahead on your favorite soap.

Get the soap news, spoilers and interviews in your inbox daily with Soaps.com’s newsletter. And have a look through the gallery of soap stars and their moms. 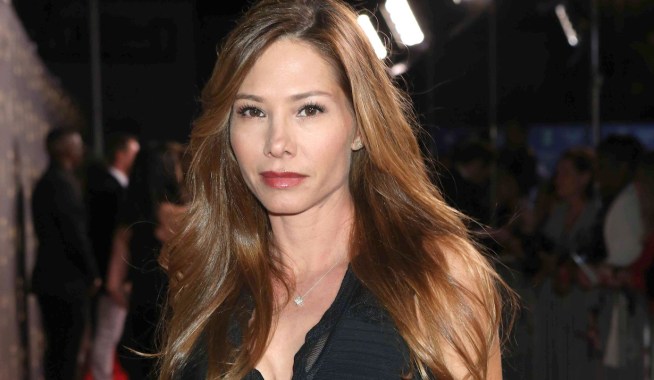 Soap-Hopping Emmy Winner Reveals, 'My Baby Girl Has the Rona' 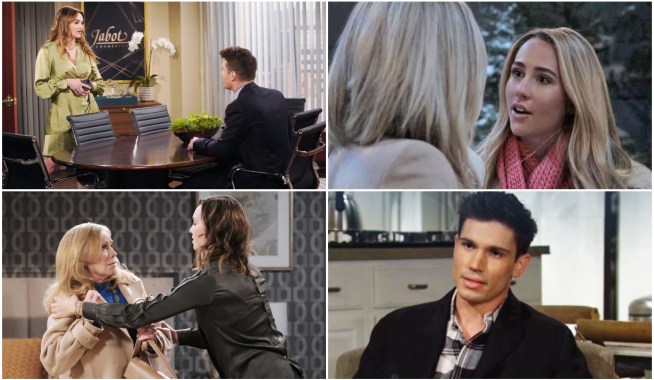