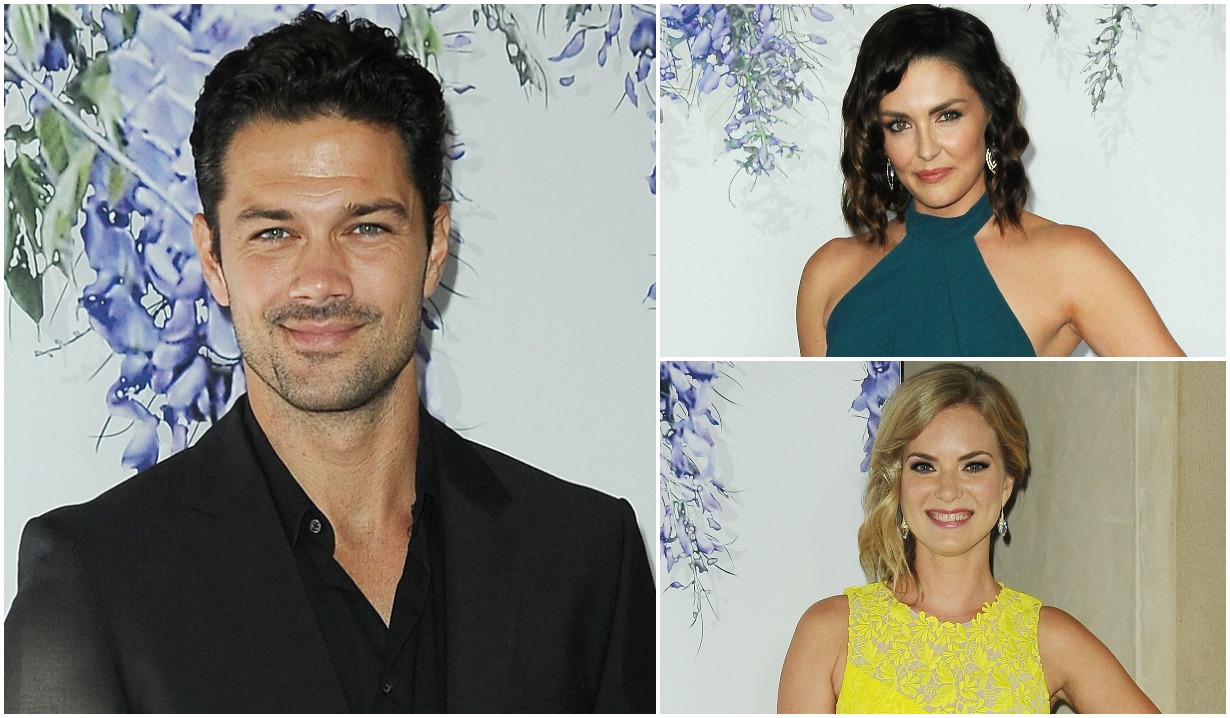 The weather is getting warmer and new beginnings are in the air for Hallmark characters.

February brought viewers a romantic line up for Hallmark’s Love Ever After event and now we have the schedule for the network’s next special — Spring Fling.

Every spring we get to watch as love blossoms along with the flowers of the season, as the weather gets warmer and new romance begins to unfold. Some of the actors appearing in the new movies took to social media to share behind the scenes photos and messages while taping this year’s projects — see their posts below — and without further ado, take note of what’s ahead, mark your calendar with the schedule and watch a promo for the event below.

Cindy Busby and Christopher Russell team up once again as Amy and Mark in this new romantic movie. When Amy sets out to a remote lodge to locate some mythical waterfalls, she ends up on the adventure of a lifetime with a handsome guide named Mark. The movie debuts on Saturday, March 20, at 9 pm. Get your first look at the stars below. 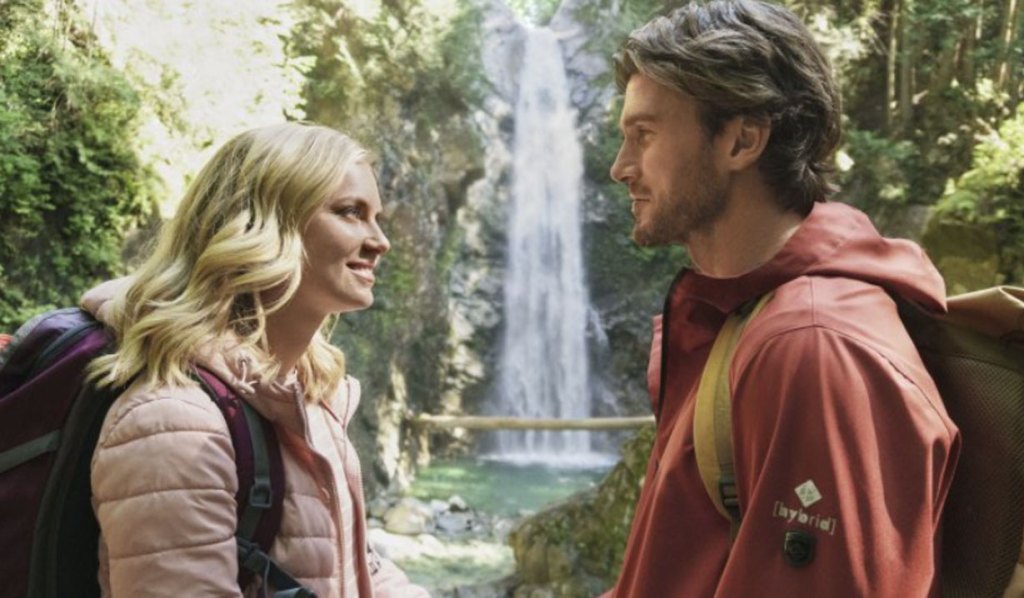 Russell shared a view during filming last year and stated, “A little glimpse of one of the breathtakingly beautiful locations for the upcoming movie.”

For more breathing views — and moments — watch a promo for the movie.

General Hospital fan favorite Ryan Paevey (ex-Nathan) plays Ben opposite Italia Ricci as Miranda. Where do you go to mend a broken heart? Breakup Boot Camp, of course! Miranda, who runs the camp, bonds with Ben, a reporter who’s on the hunt to uncover whether or not her boot camp really works or is simply just the latest fad for the brokenhearted. Tune in for the premiere on Saturday, March 27, at 9 pm and get a sneak-peek below…

Paevey spent some time in Vancouver, British Columbia, where many Hallmark movies are filmed, due to the moderate weather, and simply captioned the beautiful view in his Instagram photo with, “So, so still.”

Taylor Cole and Jack Turner reunite as Cara and Ben in their latest One Winter Weekend spin-off. This time, Cara and Ben have to leave on two separate journeys, in two weeks, due to business. Vowing not to let it postpone their wedding, they return to the Clara Lake chalet where their romance began for an intimate wedding. Watch the promo and note that the movie debuts on Saturday, April 3, at 9 pm.

As Luck Would Have It

Allen Leech stars as a handsome Ireland local with JoAnna Garcia Swisher as Lindsey. When Lindsey takes a trip to Ireland to acquire land for the prefect resort, she enters a world-renowned matchmaking festival to prove why her investment would be good for the community — and to win one local’s affection. Settle in for the fun on Saturday, April 10, at 9 pm and watch a preview here.

Right in Front of Me

Janel Parrish and Marco Grazzini appear as Carly and Nick. Carly’s new friend Nick gives her advice in order to get a second chance with her college crush, and it’s soon apparent that the man she thinks is right for her, isn’t ‘the one’ at all. Don’t miss the premiere on Saturday, April 17, at 9 pm.

More: The love story a certain soap *should* be telling

Have you seen our picks featuring 10 soap opera actors who should be doing Hallmark movies? Check them out in the photo gallery below, and if we missed any that you feel would be a good fit, leave us your thoughts in the comments— we’d love to hear your take! 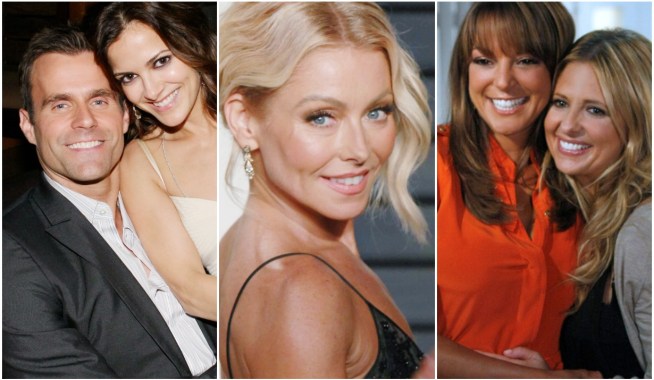 Kelly Ripa Reveals New Details About the All My Children Reboot: Who She's Contacted, How Your Favorites Will Fit In *and* How Pine Valley Will Differ From Its Daytime Counterpart

Baby Boom: How Stars' Pregnancies Can Blow Up Their Soaps — Plus, 25 Other Ways Real Life Has Shaken Up the Shows, From Casting Family to Coming Out 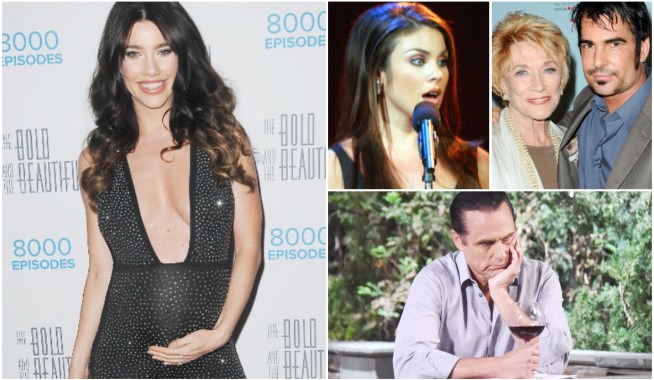