When Calls the Heart Season Eight Preview: ‘For Too Long I’ve Allowed Myself to Drift Between Two Good Men’ 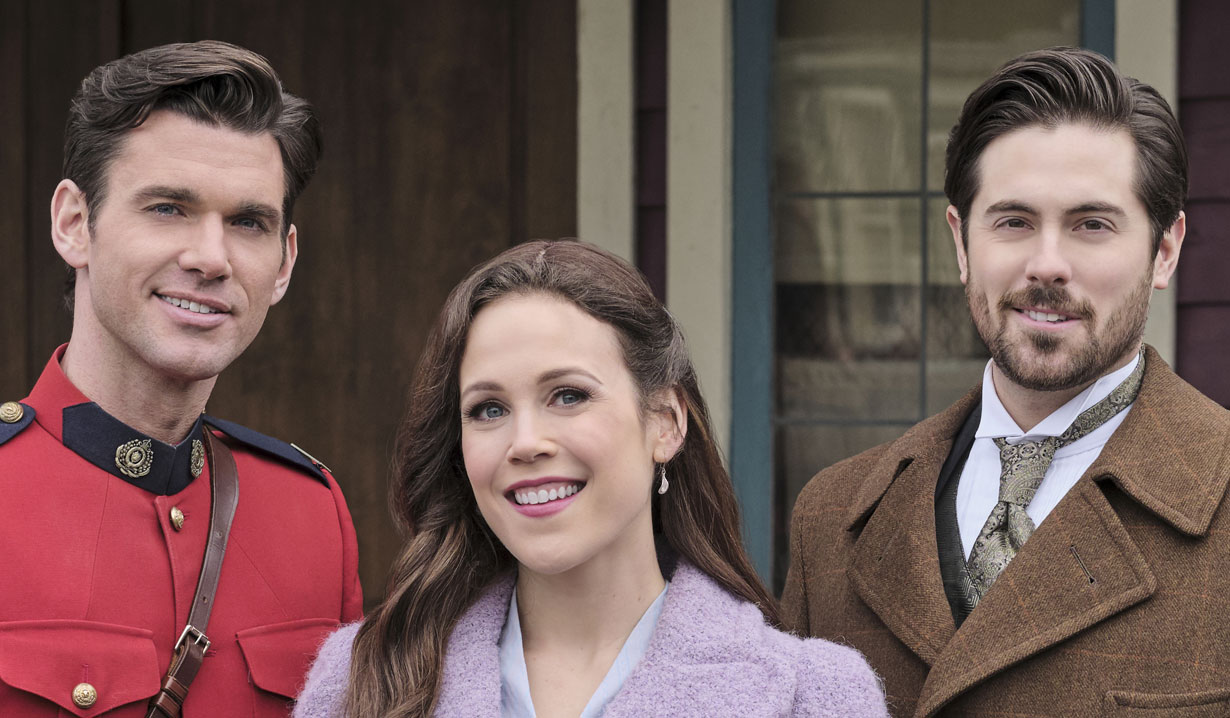 Season eight is back with more emotion and bigger challenges.

For months we’ve been updating our readers on the much anticipated upcoming season eight of the Hallmark Channel’s original series When Calls the Heart, which is set to premiere on Sunday, February 21, at 9:00 pm. We recently shared behind the scenes photos and teasers that revealed Hearties can look forward to a new family, big returns and a wedding to hit Hope Valley.

One of the main storylines focused on is Elizabeth’s quest to come back from the loss of her husband, Jack, who tragically died in a landslide at the end of season five. With her whole life ahead of her, will Elizabeth be able to build a new future? In the latest preview video, Elizabeth slowly toys with the thought of taking her wedding ring off, as Rosemary soothes, “You lost your husband but you will find your way.”

Torn between two men, Lucas reminds Elizabeth how remarkable she is and Nathan assures her that, “Love is always worth fighting for.” Finally, Elizabeth admits to herself, “For too long I’ve allowed myself to drift between two good men,” but who will she decide is worthy enough to protect and heal her broken heart? This is the moment so many fans have been waiting for.

On a lighter note, actress Erin Krakow (Elizabeth) took time out to be silly on set with some of the younger cast and shared a photo with the caption, “Hi guys!”

And if Elizabeth picks Lucas, we have to wonder if Kevin McGarry’s Nathan will want a retake to this fun spin on what he labels the, “First look at the new WCTH season eight poster!”

In any case, we can’t wait for the drama-filled season ahead. Could you imagine some of the soap opera stars cast on When Calls the Heart? View our gallery below featuring 10 photos of daytime actors who we think just might fit into Hope Valley’s community. 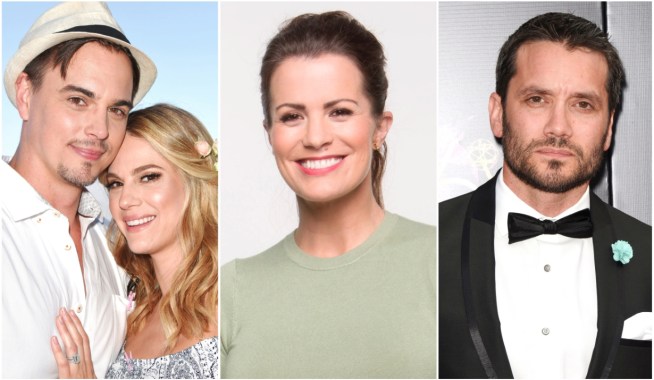 News Roundup: Revealing Moments, Shocking Twists and the Mother of All Debates

Who's On Their Way In? Who'll Be Heading Toward the Exit? The Latest Comings & Goings for All Four Soaps 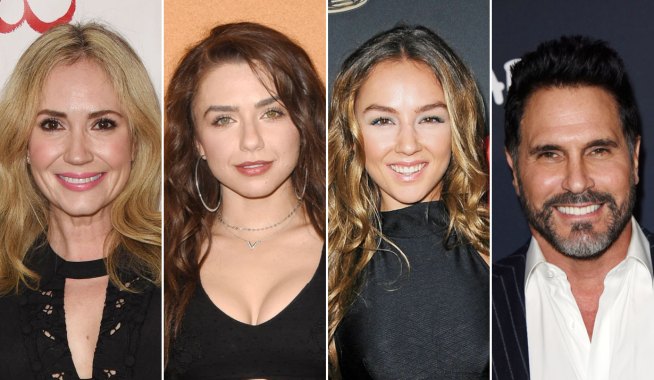