Thirty Years After It Went Off the Air, Remembering the Cancelled Soap That Introduced Daytime to Kristoff St. John 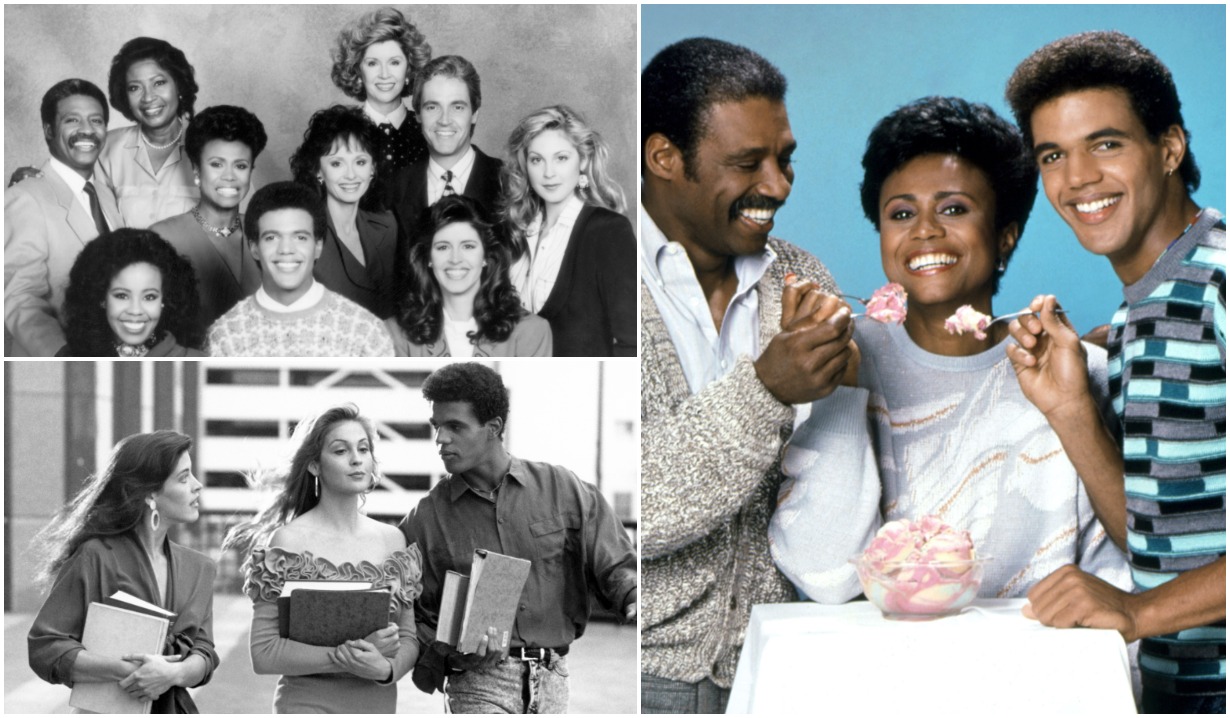 NBC’s Generations was so far ahead of its time, it would still be considered groundbreaking if it aired today.

Despite having been promoted as a soap unlike any other, when Generations debuted on March 27, 1989, it looked pretty similar to every other serial on the air… at first. The opening scenes featured three rich white people discussing infidelity and amnesia, seeming more like a parody of the genre than the promised reinvention.

Moments later, however, viewers would realize that what they were watching was a soap within a soap, a clever ruse which served as our entry to a show which would take the tropes long familiar to daytime fans and tweak them in ways both large and small.

As advertised, Generations focused on “two families, Black and white, together.” Hard as it is to believe, this was the first time a soap had debuted with an African-American family prominently featured. Aside from the color of their skin, the Marshall clan was indistinguishable from any other characters thanks to creator Sally Sussman Morina, who knew that first and foremost, the people populating her show had to be compelling… no matter their race.

“We’re in the business of drama here, not social reformation,” she told the New York Times as the show was preparing to launch. “I’m not out to change the world. I want to entertain people and captivate them with our characters.

“What makes people tune in to a soap?” she went on. “Compelling characters, romance and good stories with strong emotional payoffs. Black or white, that’s what the daytime audience wants to see — and that’s what we’re going to give them!”

Among the initial cast were several actors who would over time become extremely familiar to both daytime and primetime audiences, including Anthony Addabo (Jason; later The Bold and the Beautiful‘s Rush/Jonny), Kelly Rutherford (Sam; Gossip Girl, Melrose Place) and a handsome young newcomer named Kristoff St. John (Adam; later The Young and the Restless‘ Neil).

Ask fans of the show their favorite storyline, and they’ll no doubt recall the triangle which found St. John’s Adam caught between Vivica A. Fox’s Maya and Jonelle Allen’s Doreen. Even in a genre rife with catfights, the one in which the two ladies did battle with one another — and had to be physically restrained by St. John’s Adam —  is to this day considered legendary (and can be viewed in the clip below).

Sadly, the show struggled to find an audience, in large part because it had been given the nearly impossible task of taking on the juggernaut that was (and remains) The Young and the Restless. Less than two years after its debut, the show which had hoped to change the face of daytime aired its final episode on January 25, 1991.

It would be nice to say that, despite its short run, Generations managed to have a major impact on the daytime landscape. Sadly, that would be a tough case to make after looking around the currently airing soaps. Three decades later, you would be hard-pressed to say that the genre has truly embraced the concept of diversity, whether with concern to ethnicity or sexuality.

St. John would, upon Generations‘ cancellation, become a founding member of The Young and the Restless’ Winters family, and his pairing with Victoria Rowell’s Drucilla would make them one of the first Black supercouples. But even their popularity did not lead to lasting change.

Yes, people of color can be found, but there is no Black version of Bold & Beautiful’s Forrester clan, no non-white take on Young & Restless‘ Newmans. In fact, so little progress has been made that were Generations to be rebooted today, using the exact same concept with which it was launched three decades ago, it would still — sadly — be groundbreaking.

Before sharing your memories of this gone-but-not-forgotten soap in the comment section, visit the gallery below in which we look at five other cancelled serials that, like Generations, still linger in our hearts. 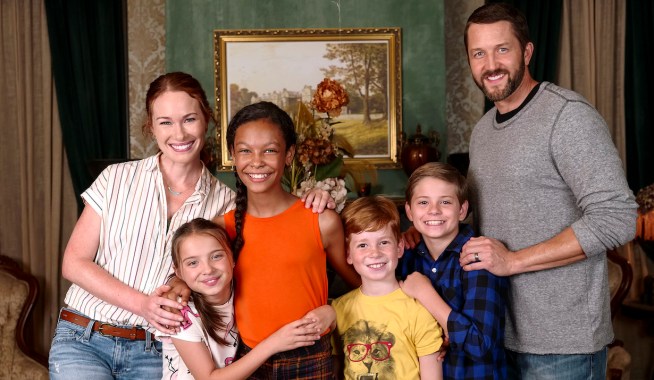 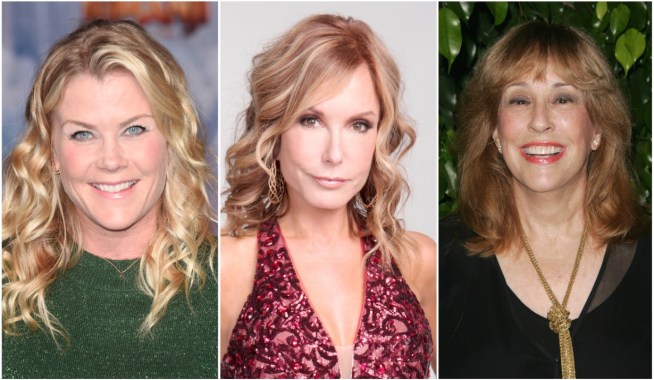