All in the Family: Prepare to Be ‘Aww’-Struck by a Photo Album Filled With Pictures of the Stars and Their Kids 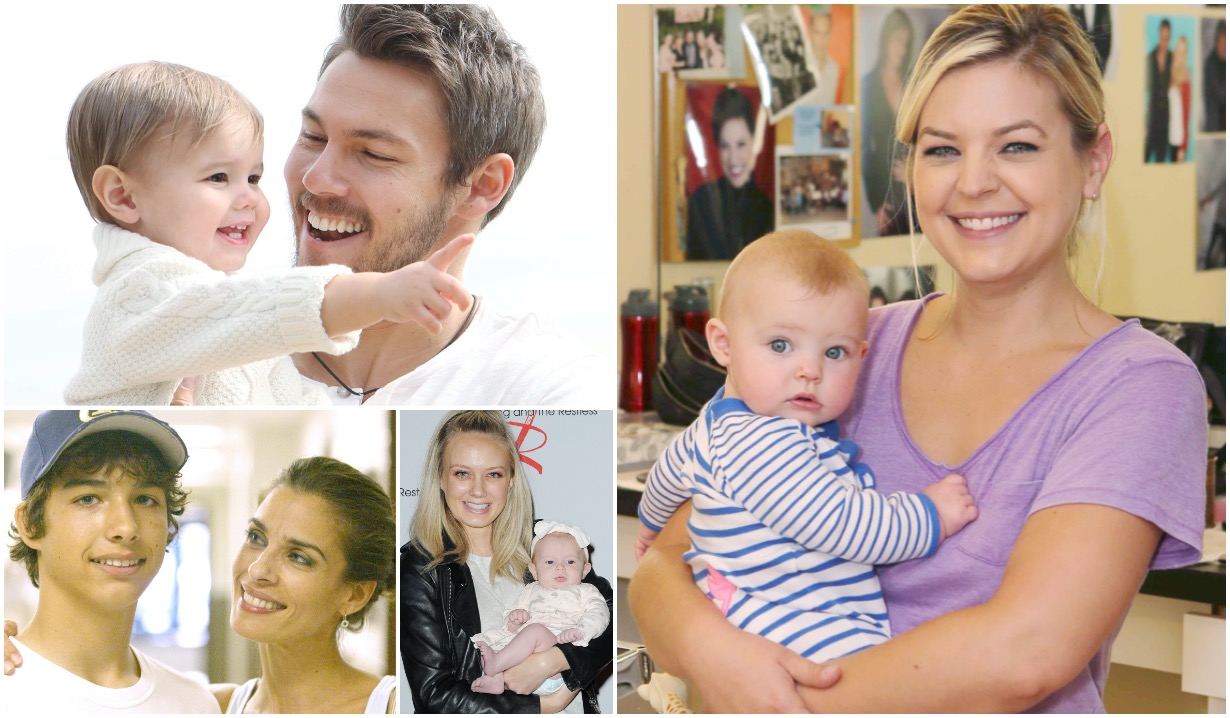 The images you are about to see are too cute for words… but we’re gonna write some, anyway. (It’s kind of our thing.)

Today Soaps.com cracks open a photo album that’s filled to the brim with pictures of some of your favorite stars from The Young and the Restless, The Bold and the Beautiful, Days of Our Lives and General Hospital.

Which in and of itself isn’t all that unusual, right? If you go a day without a gallery like that… erm, the site is probably down or something.

But what makes this collection of images special is that it includes the actors’ children.

Now, some of the pictures are so recent that the youngsters in ’em can probably still fit into the clothes that they’re wearing. Others are so vintage that the moppets are now old enough to drive.

We’re not ageist, either; we threw in a few shots of soap stars with their grown children, too.

Included among the photos are a General Hospital hunk with a lapful of cuteness, a Days of Our Lives leading man whose daughter is one our best Friends, a Young & Restless MVP who managed to corral her son for a shoot, and a Bold & Beautiful actor with enough boys to start a football team.

Or not. We actually have no idea how many it takes.

Wanna take a peek at the pictures? Of course you do. Just click on the gallery below, then hit the comments with the names of the stars you’d like us to include next time around.

With a Deep Sigh and Heavy Heart, We...

On the 50th Anniversary of Dark...