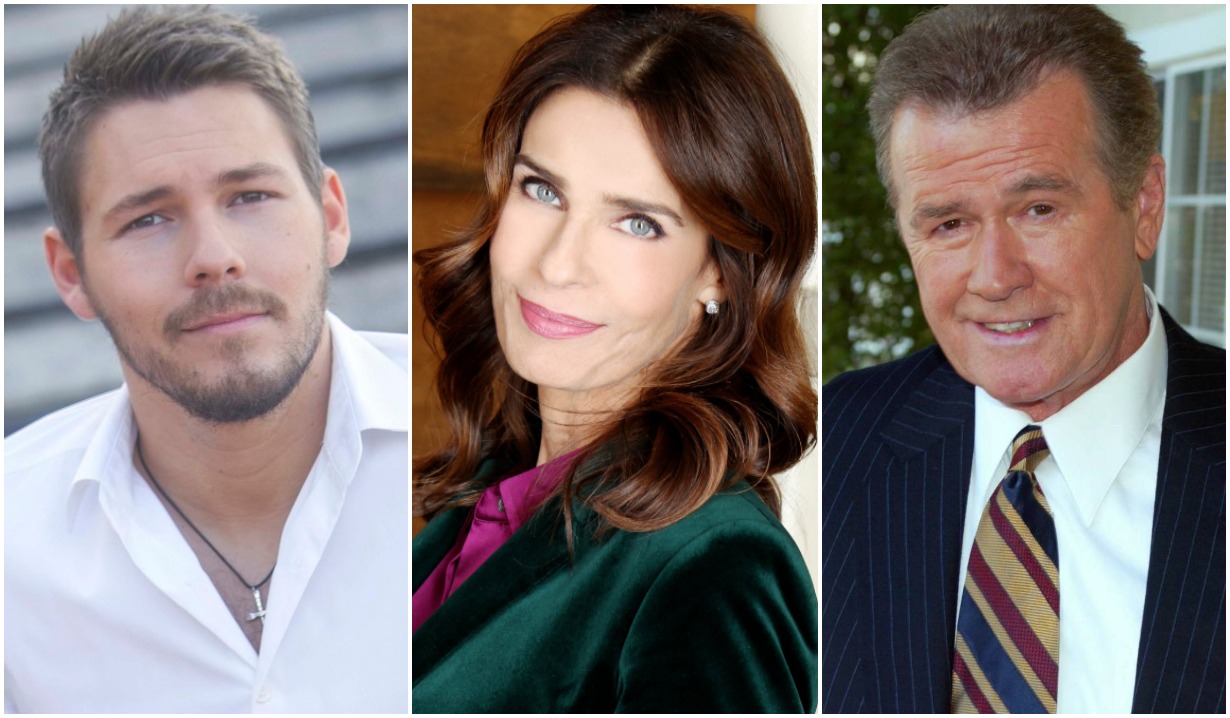 As we say a sad goodbye to a much-loved soap opera actor, another moves on to something very different.

Take a quick tour of the past week with all of the latest news that went down behind-the-scenes and on your screens for The Bold and the Beautiful, Days of Our Lives, General Hospital, and The Young and the Restless from January 11 – 15.

Is it finally the end for Liam and Hope? We give a blow by blow account of their moment of truth and look at what the fans have to say about this once popular couple that plenty of people are now saying should simply call it quits. But are they really ready to walk away from one another? 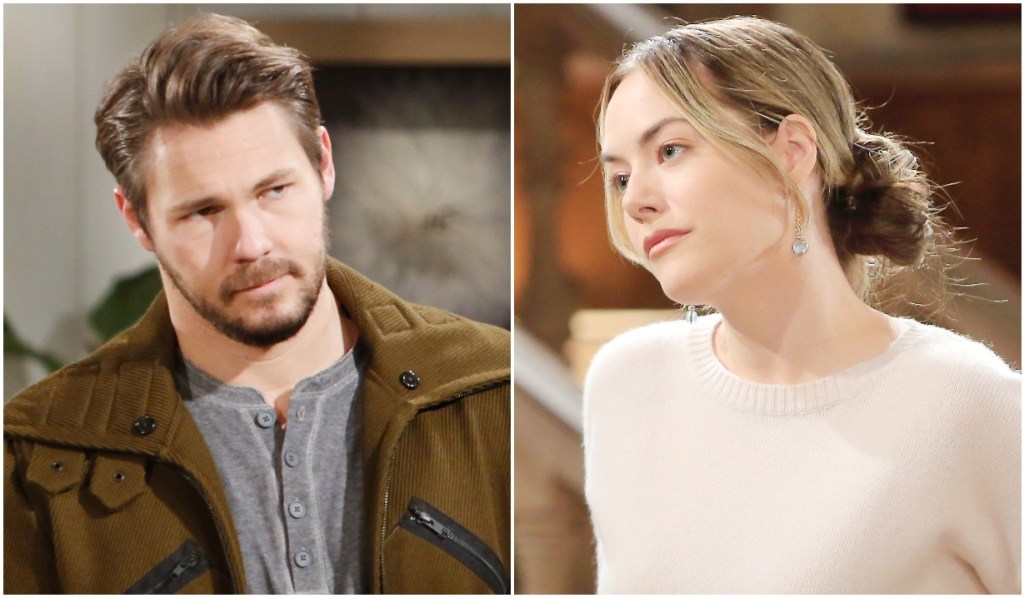 In this week’s Bold & Beautiful column, Richard wonders if wanting to punch Liam means his story is actually exciting, is glad there are no pat resolutions in sight, assumes Vinny is back to give someone his services, and was perturbed by Paris being cowed.

Viewers may still be struggling to deal with the departure of Days of Our Lives‘ Hope, but portrayer Kristian Alfonso has a shocking new role as a desperate woman with some dark secrets in Lifetime’s adaptation of V.C. Andrews’ Landry saga. Read more about her character and be sure to check out the trailer for the first part of the four-film series. 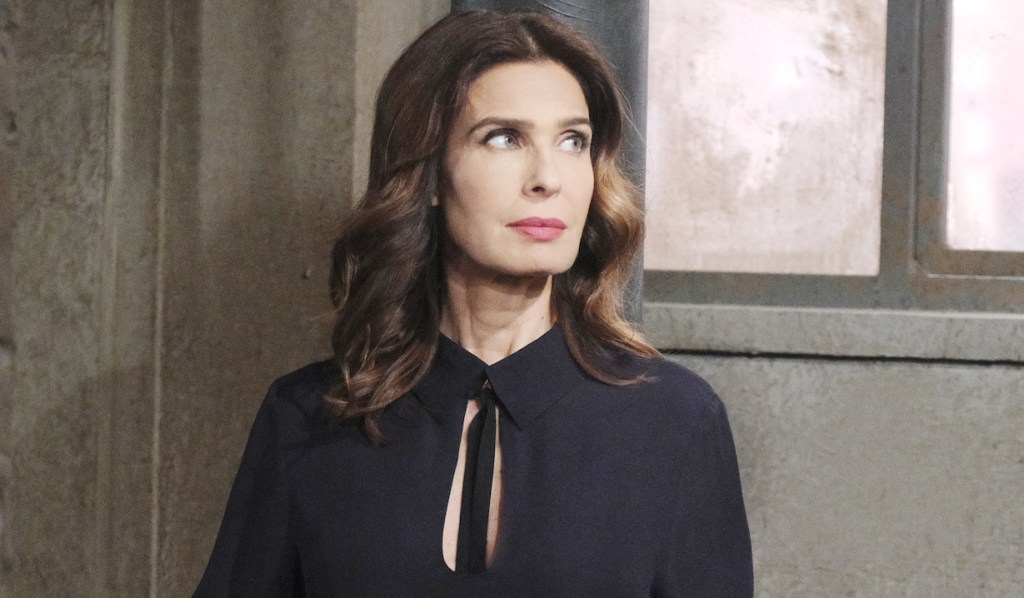 Richard thought the Gwen and Abigail showdown was predictable in a good way, doesn’t understand why the show has been so focused on the Charlie story, isn’t buying Chloe and Brady’s claims they are just friends, and ponders what Vivian will do with the twins that she had abducted in his Days of Our Lives column.

It may have been a long time since they were lovers, but with Sonny and Sam pushed to the sidelines, could Jason and Carly be rekindling a romance? General Hospital’s headwriters weigh in on whether this coupling is in the cards or is just pipe a dream, 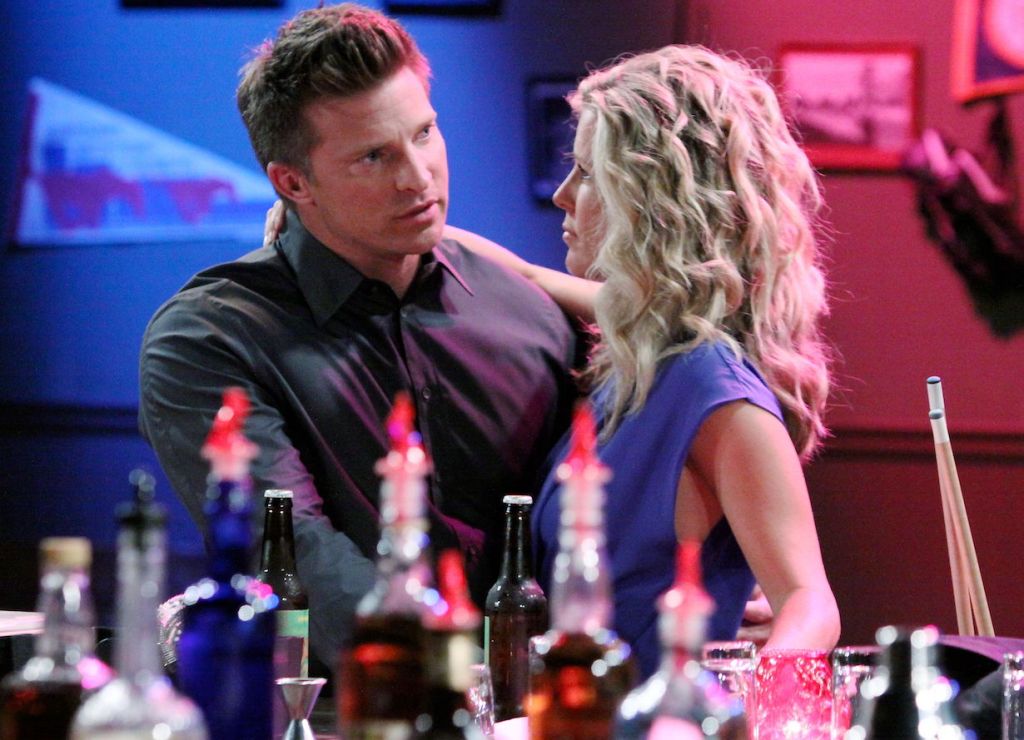 Dustin thinks Sonny’s amnesia story has some great potential despite some major plot holes, Avery is better off with her mother, Molly and TJ’s expiration date has passed, and wonders if Olivia may live to regret being so helpful in the new General Hospital column.

One of the most high-profile recent marriages between two soap stars has been going through an equally public dissolution. Now, it is finally official that Justin Hartley and Chrishell Stause are divorced. Take a look at how Stause has already started to move on. 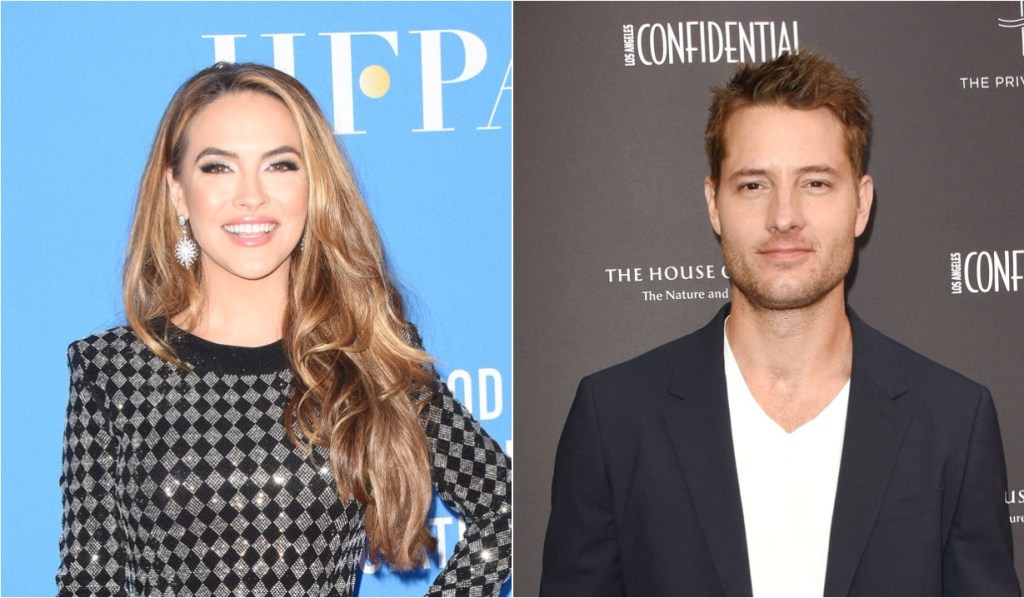 In her weekly look at Young & Restless, Candace questions why the show is working so hard to avoid good drama, wishes there were higher stakes in Victoria and Phyllis’ rivalry, hopes the writers will pay more attention to Sharon and Adam’s chemistry, and sees huge potential in Amanda’s emotional rollercoaster.

Discover a reason to make time for your favorite soaps this week with all the latest spoilers and speculation.

Get the soap news, spoilers and interviews in your inbox daily with Soaps.com’s newsletter. And have a look through the gallery paying tribute to gone but never forgotten soap classic Santa Barbara. 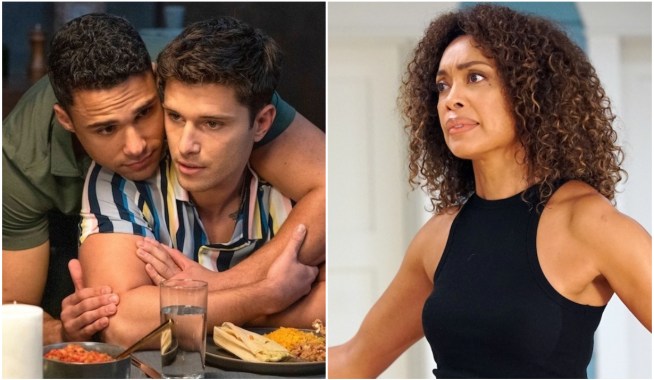 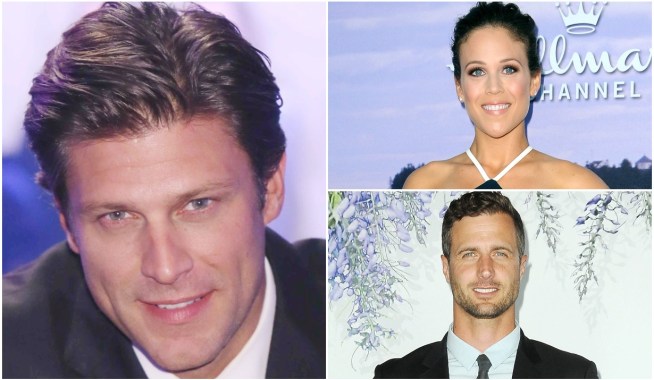