Who’s the Richest of Them All? Counting Down Daytime Television’s 15 Wealthiest Families 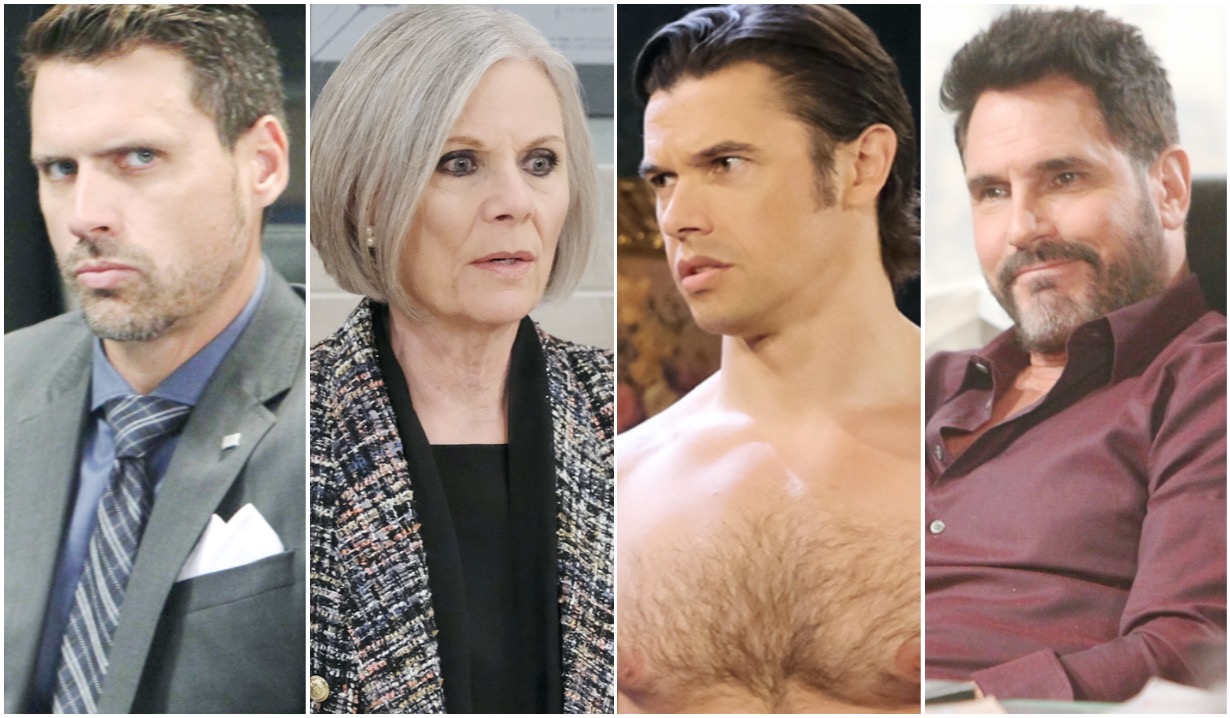 Rihanna never had to sing “Bitch Better Have My Money” to anyone in these affluent clans; they’re so well-to-do, their piggy banks are freakin’ vaults.

They have the kinda hoity-toity credit cards for which the likes of us can’t even get an application. They have wardrobes the size of department stores. They have private jets, for Pete’s sake. They are daytime TV’s super-rich, the families with so much dough, they could open not just a bakery but a whole chain of them.

And still have enough cash on hand to stuff all the mattresses in a Raymour & Flanigan store. 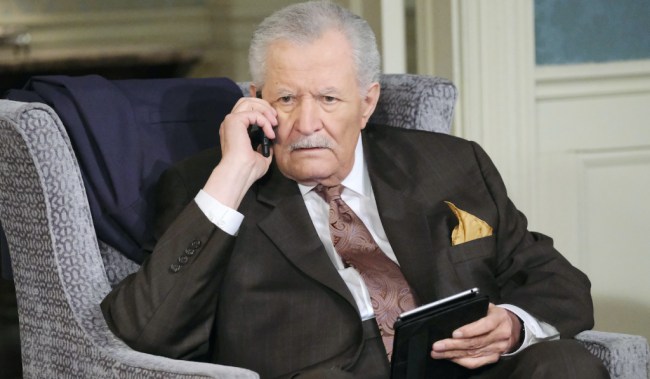 Above: ”I’ve just seen Soaps.com’s list… Who am I suing first?”

But the question with which we’re concerned today isn’t how we can possibly become as well-off as they are — that ship probably sailed when we decided to pursue a career in soap-opera journalism — it’s which of them is the most loaded.

For instance, sure, the Abbotts of The Young and the Restless have made enough bank to run a small country, but are their pockets really better lined than those of Days of Our Lives’ Kiriakises, who could find enough change between the sofa cushions on any given day to buy a spare mansion? 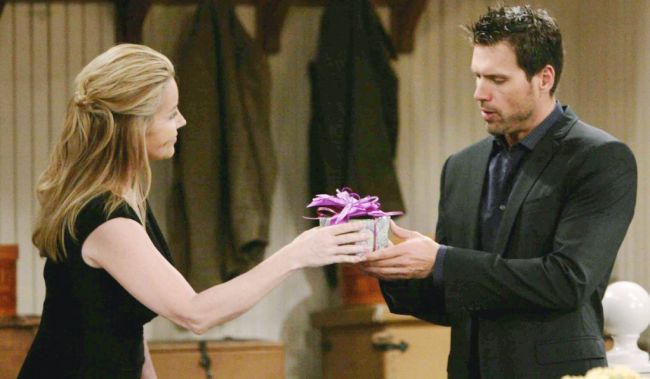 Above: “What is it, darling? Well, more money, of course — but gift-wrapped.”

And what about the Corinthoses of General Hospital, huh? Is the fortune that Sonny’s amassed through his (cough) coffee empire greater than the stacks of bills that have been accrued off fashionistas by the Forresters of The Bold and the Beautiful? 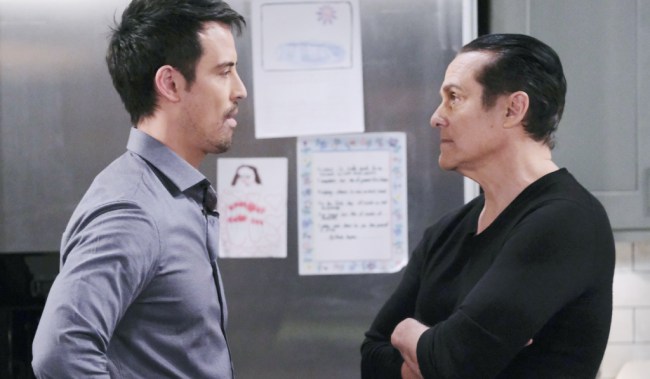 Above: “Your island is named after a utensil, bro. Step the fudge back.”

Find out the answers — at least in our estimation — by checking out the below countdown of the 15 most moneyed families in soapdom. Then hit the comments with the cajillionaires that you think should be moved around on the list. 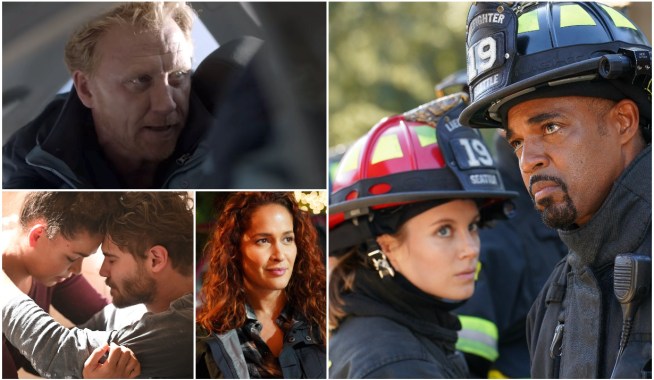 Station 19 Preview: Hang Onto Your Helmets, ‘People Are Going to Die’ When the Grey’s Anatomy Spinoff Returns

The Equalizer Preview: Robyn's Ex Is the Perfect Role to Bring a Beloved Soap Vet Back to the Fore 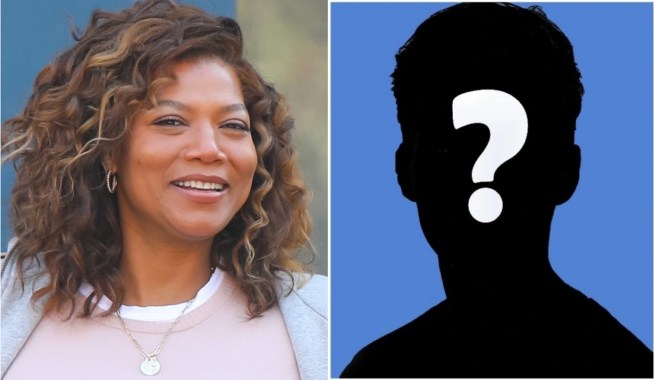