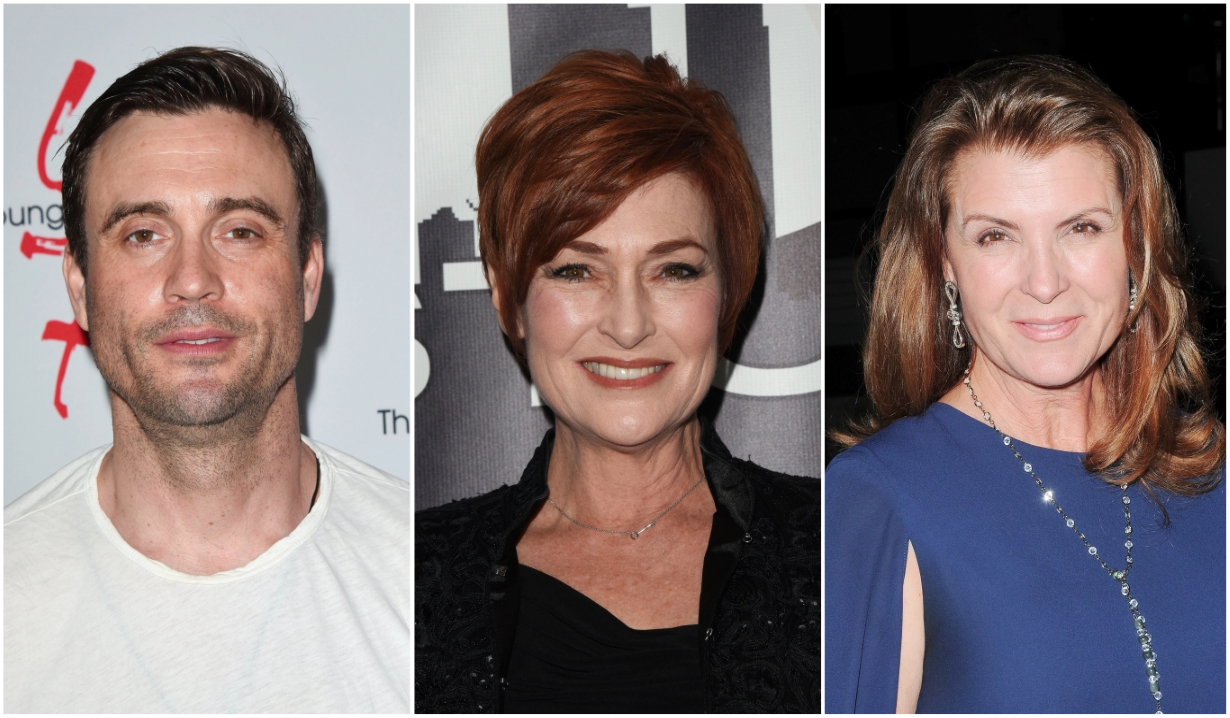 Plus, why some fans feel “betrayed” and why one character needs to beat a hasty retreat… to another soap.

Don’t miss the latest exciting news for The Bold and the Beautiful, Days of Our Lives, General Hospital, and The Young and the Restless from January 4 – 8.

With her second son on the way, Jacqueline MacInnes Wood posted a nude photo of herself with her first child and a few words of wisdom that she might wanna whisper into the ear of alter-ego Steffy. 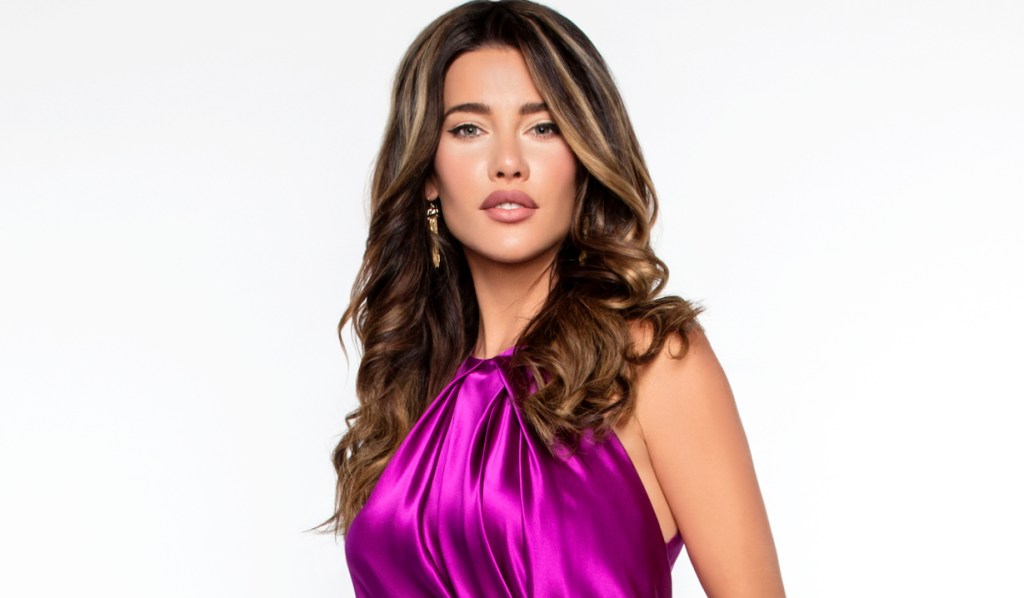 In this week’s Bold & Beautiful Soapbox column, Richard ponders some of the many questions which came up while watching last week’s episodes. For example… what the heck is Thomas wearing? What does Zoe do all day? And how cool would it be if we found out that Hope has a dark side?

Headwriter Ron Carlivati dishes on the future of Chad and Abigail as they deal with the ramifications of Gwen’s manipulations. Is the scribe, as some “Chabby” fans believe, determined to see them destroyed? His answer might surprise you. 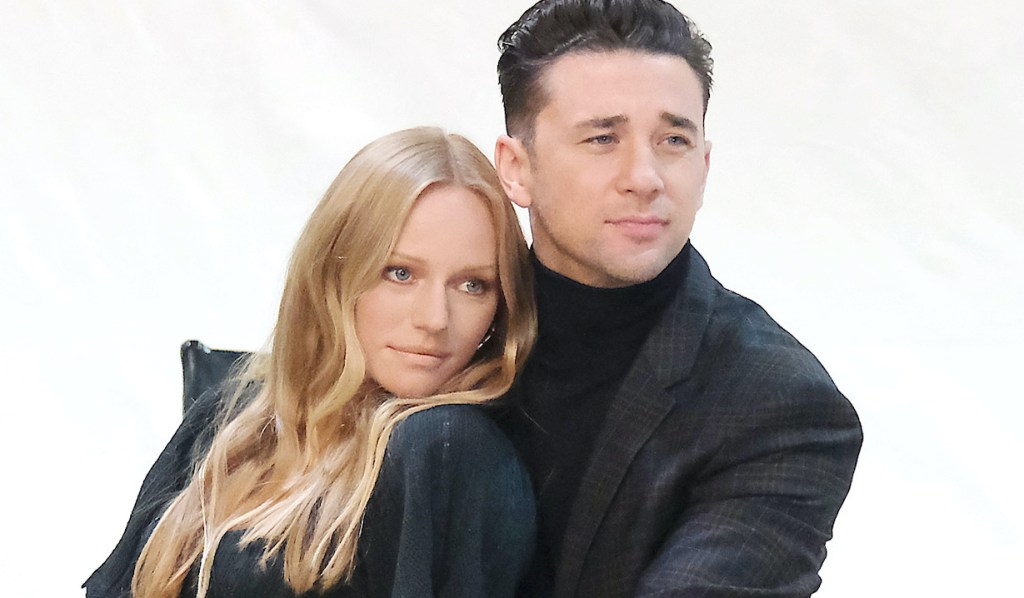 Richard explains why he likes Gwen so much, suggests that a Ben and Claire pairing could soon be in the offering, can’t see Charlie sticking around, and loves how Chloe cuts through the crap in his Days of Our Lives column.

Longtime fans were rocked by the news that John Reilly, beloved for his 11-year run as Sean Donley, passed away over the weekend. He was, said co-star Finola Hughes, “the kindest man you ever could find.” Ironically, he also played one of daytime’s nastiest patriarchs, Passions‘ Alistair Crane. Read what his co-stars had to say about the much-loved actor who brought so many great characters to life. 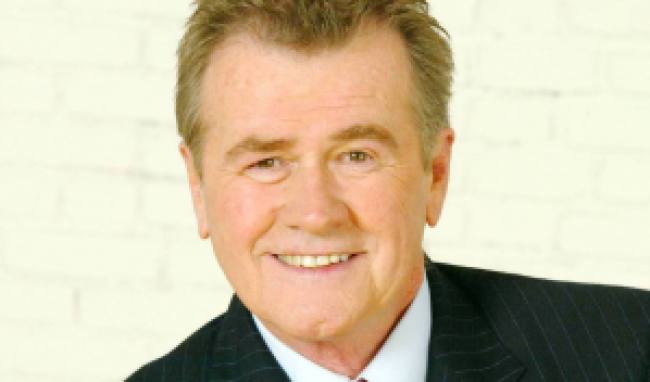 Dustin doesn’t think that the new year is going well for Cyrus, is happy to see Martin’s character being fleshed out, thinks Obrecht was in top form, and Franco is in for a rude awakening where Peter is concerned in the new General Hospital column.

It’s safe to say that a whole lot of viewers aren’t happy with Young & Restless these days. Charlie takes a deep-dive into what’s wrong with the show and, more importantly, offers 10 ways to improve the show. From dropping the “hotel wars” to giving Victor an actual story, read our take then weigh in with yours. 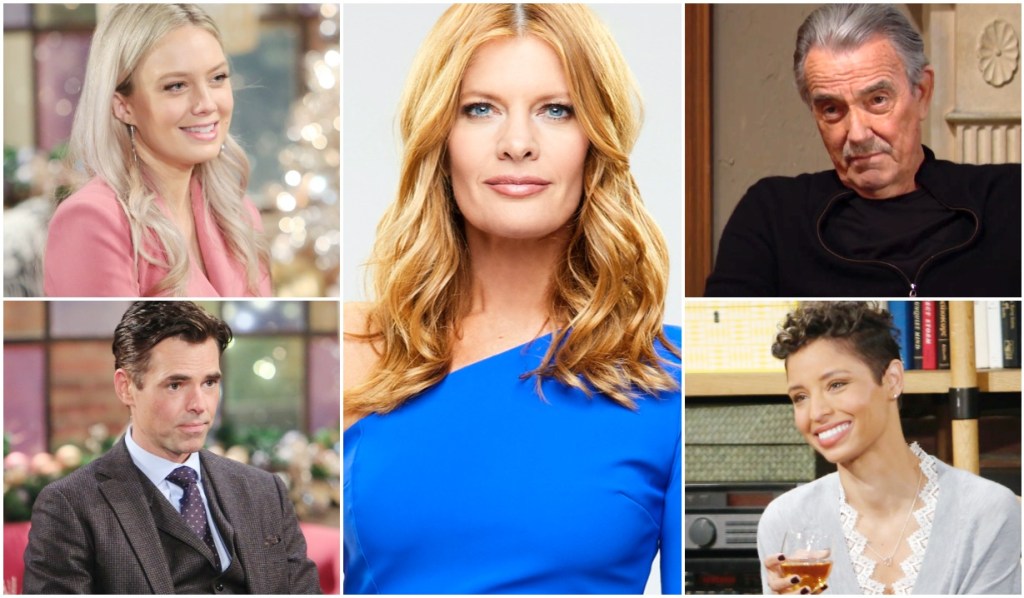 Finally, Candace wishes that Sally was being written better, hopes Billy’s latest epiphany sticks, wants more feel-good moments, and was thrilled by Amanda’s actions in The Young and the Restless column.

Catch a quick glimpse of what’s ahead with a few spoilers for this week.

Get the soap news, spoilers and interviews in your inbox daily with Soaps.com’s newsletter. And have a look through the gallery of soap stars who should totally be doing Hallmark movies. 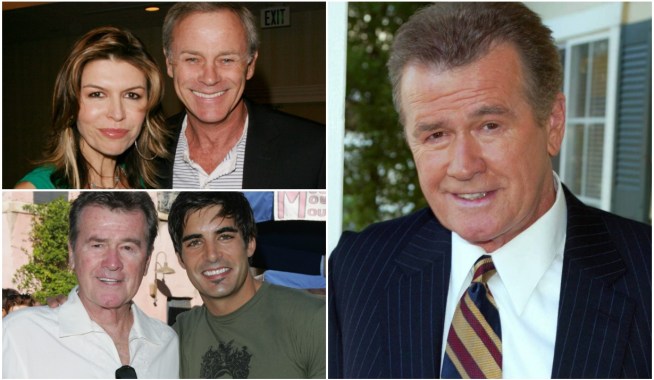 Daytime Mourns the 'One of a Kind' Soap-Hopper Taken From Us at 84 Years Old: 'The World Lost a Great One'

Hallmark Exclusive: Former Soap Hunk Jumps Into Action to Catch a Killer in the Next Martha's Vineyard Mystery 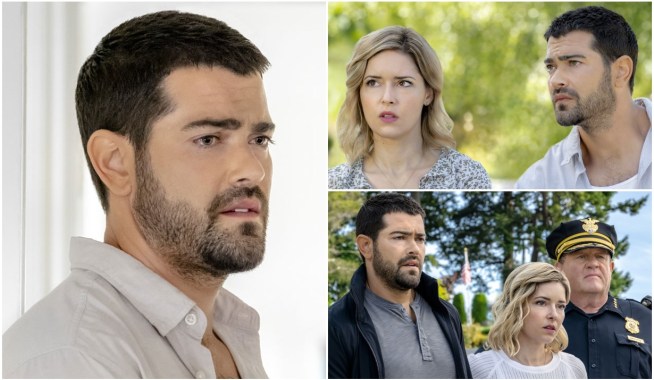